Home At home In Russia, when registering on social networks, they will ask for passport details and address

Roskomnadzor wants to ask new users of social networks and messengers for their passport number, residence address, phone number and email. Such requirements are being discussed in the framework of the new regulation on the processing of personal data, writes “Kommersant”. 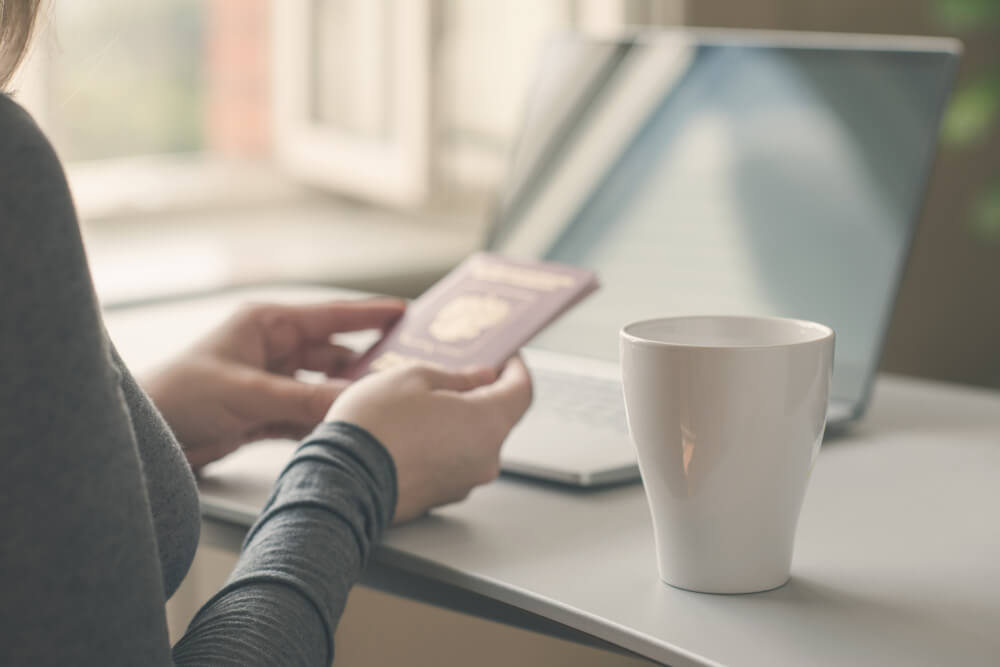 According to it, Internet sites must receive additional consent from users for various purposes of data processing through their own consent collection platform or the Roskomnadzor system. In the second case, the information will be verified through the portal of public services and, if necessary, transferred to other departments. Experts see the risks of leaks and abuse in the collection of such a volume of data.

“Kommersant” got acquainted with the draft order of Roskomnadzor, which explains the mechanisms of operation of the unified information system (UIS) of the agency for the collection of consents for the processing of publicly available personal data. The document was published for public comment on regulation.gov.ru on March 23rd. The system will be used, among other things, to identify users of social networks and messengers by passport, follows from the document.

The project is being prepared within the framework of amendments to the law "On personal data", which partially entered into force in March. According to them, data operators cannot post and disseminate information published on the network about users without their consent. We are talking about data from social networks, from classified sites and from open registries. The sites should provide citizens with the opportunity to choose which specific data can be collected, processed and used publicly. According to the amendments, from July 1, the data operator must organize the collection of consent. He will be able to do it himself or through the EIS of Roskomnadzor.

In accordance with the Roskomnadzor project, the user can decide for himself through which system to give consent. If he chooses the UIS, he will have to enter his full name, passport details, residence address, phone number and e-mail in a special form.

On the subject: Twitter began to slow down in Russia: why and how they do it

These data will be verified through the portal of public services, with which the EIS is integrated. Companies and departments will also be able to register in it by entering TIN, OGRN and other information. The data of all users registered in the system can be provided "to other government agencies in cases determined by federal laws", follows from the document. It does not specify what data the Internet site should request from the user if he chooses the option of identifying through its platform for collecting consent.

The initiative of Roskomnadzor is aimed primarily at social networks and instant messengers, explained to Kommersant the author of the amendments, United Russia deputy Anton Gorelkin. The services, he said, will have a choice: either they will launch their own platforms for collecting consent, or they will use the EIS. It will be necessary to collect consent only from new users of the services, he said. If social networks do not comply with the requirements, they face a fine of up to 100 thousand rubles.

But in the current version, the new regulation covers any dissemination of personal data with the consent of a citizen, not only online, but also offline (see Kommersant of December 23). Operators of personal data can be both authorities and legal entities and individuals (social networks, instant messengers, dating services, free classifieds platforms, banks, telecom operators, etc.). They determine what data will be processed and for what purpose.

The general director of the dating service Mamba, Andrei Bronetsky, believes that the new regulation is "in line with general trends in working with user data", and the market "and so follows them":

“We delete information about users at their first request, there is no problem with this,” he said.

In his opinion, social networks are unlikely to use the UIS of Roskomnadzor to conclude an agreement with new users, who "may look with apprehension at the proposal to provide passport data."

Avito generally supports "expanding the ability of users to control the use of data," Anna Vereshchagina, the head of the department for work with government agencies of the company, told Kommersant. do not expect. The rules for using the Roskomnadzor system, says the top manager, "have yet to be considered."

Facebook, Google, Odnoklassniki, VKontakte, ICQ and Roskomnadzor did not respond to the request. Viber and the Big Data Association (which brings together Yandex, Mail.ru Group, Sberbank, Gazprombank, telecom operators, etc.) declined to comment.

Back in 2017, deputy Vitaly Milonov suggested registering new users of social networks with a passport. The initiative was aimed at prohibiting children from registering in such services. But the government did not support the project.

Experts are also wary of the new initiative.

"Neither Roskomnadzor nor social networks need such a volume of data if they do not plan to transfer it to law enforcement agencies or monetize it through advertising," said Mikhail Tretyak, an expert at Roskomsvoboda.

In his opinion, there is also a risk of abuse by law enforcement agencies. The Roskomnadzor project does not reflect the principles of ensuring system security, emphasizes Boris Edidin, deputy chairman of the commission for legal support of the digital economy of the Moscow branch of the Russian Lawyers Association. In his opinion, such a “super-aggregator of consent” will certainly be a popular target for cybercriminals.