Home At home Twitter began to slow down in Russia: why and how they do it

At the first stage, access to Twitter from half of computers in Russia and from all mobile devices will be slowed down. This measure is being applied for the first time. In the future, Roskomnadzor may block access to the service, writes "RBK". 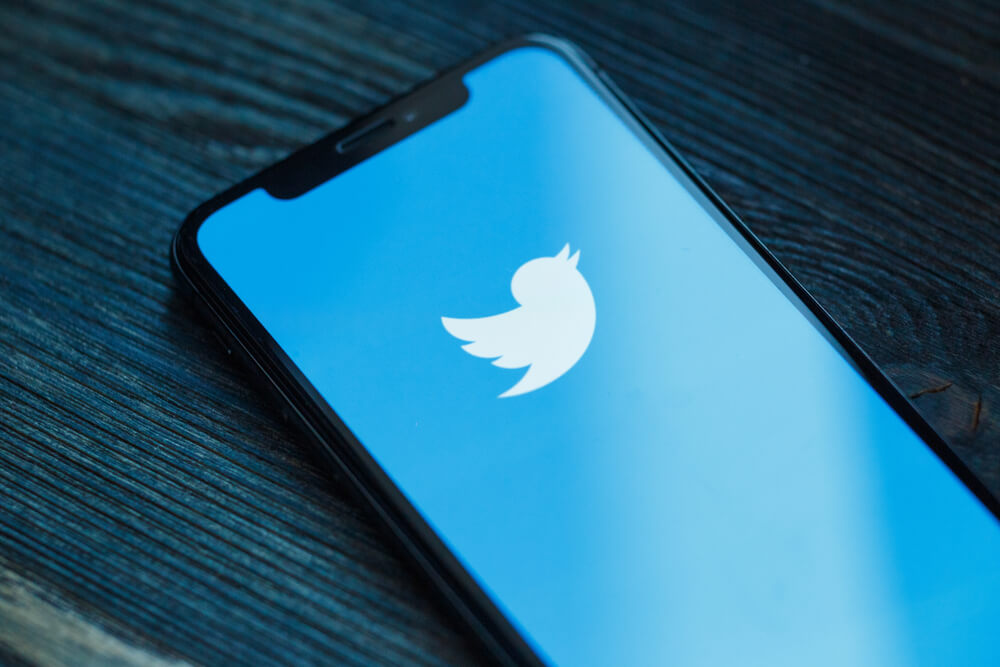 From March 10, the speed of the Twitter microblogging service for users from Russia will be slowed down, Roskomnadzor announced. The ministry said in a statement that "the primary slowdown in the service speed" was a measure designed to force Twitter to comply with Russian law and protect Russians from "the influence of illegal content."

Roskomnadzor pointed out that "the Internet service Twitter in the period from 2017 to the present does not remove content that encourages minors to commit suicide, containing child pornography, as well as information about the use of drugs." The total number of non-remote posts, contrary to the request of the department, exceeds, according to Roskomnadzor, 3 thousand.

On the subject: US and EU imposed new sanctions against Russia due to the arrest of Navalny

At the first stage, access to Twitter from half of computers in Russia and from all mobile devices will be slowed down. Roskomnadzor threatened that if Twitter continues to ignore the requirements to remove illegal content, the measures of influence may be tightened "up to blocking" access to the service.

As a source in one of the major Internet providers explained to RBC, Roskomnadzor can independently limit the speed of access to Twitter through equipment installed on operators' networks under the so-called law on the sovereign Runet. RBC sent inquiries to Rostelecom, MTS, ER-Telecom Holding, VimpelCom (Beeline brand) and MegaFon.

Earlier, Roskomnadzor has already called Twitter "a malicious violator" of Russian legislation prohibiting the dissemination of illegal information. On March 5, the department reported that it had drawn up protocols on an administrative offense in relation to social networks Facebook, Instagram, Twitter, TikTok, VKontakte, Odnoklassniki, the Telegram messenger, and the video hosting YouTube.

According to Art. 13.41 of the Code of Administrative Offenses (Code of Administrative Offenses), violation of the procedure for restricting access to illegal content, failure to delete prohibited information by the owner of the Internet resource entails the imposition of an administrative fine on legal entities in the amount of 800 thousand to 8 million rubles. In the event of a second offense, the fine is increased to one-fifth of the company's total annual revenues.