Home In the U.S. Florida evacuated due to massive wildfire

Florida evacuated due to massive wildfire

Florida County urges residents to evacuate due to rapidly spreading wildfire as officials declare state of emergency, reports The Hill. 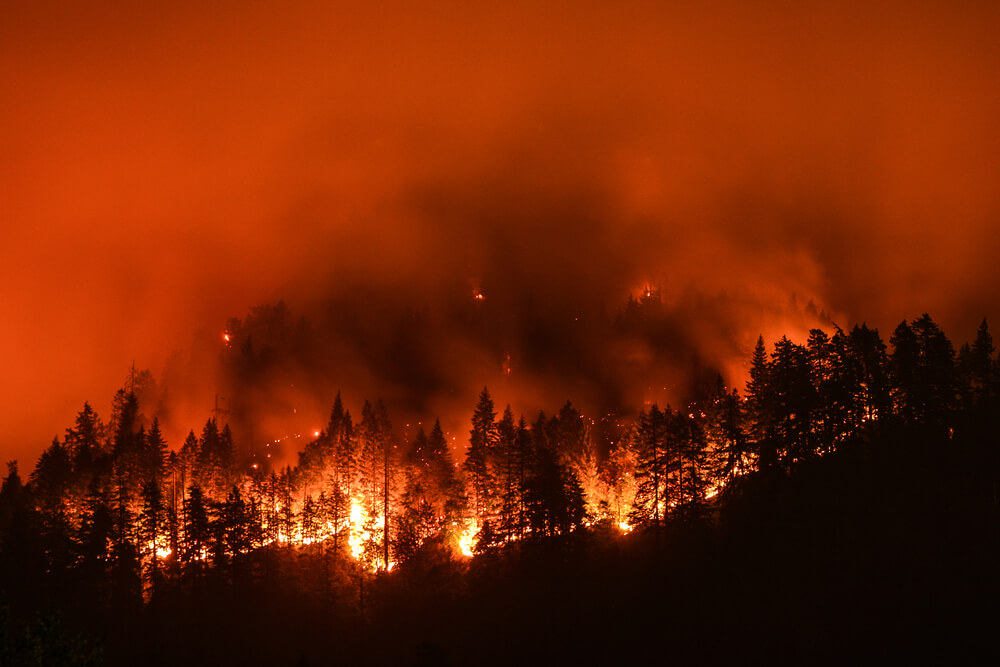 The Florida Forest Service said on Twitter that the Adkins fire, which is spreading through Bay County, Florida, had engulfed 4 hectares as of the evening of March 323, causing 600 homes to be evacuated. The area between the south of Highway 231 and the east side of Transmitter Road is subject to a mandatory evacuation.

The blaze, which has so far destroyed two homes and damaged at least a dozen others, appears to have started after a homeowner who burned rubbish was unable to control the fire, according to the Panama City News Herald.

Authorities have set up an emergency zone for evacuees at Highland Park Baptist Church in Panama City.

On the subject: Gasoline prices in the US may rise to record levels due to the war in Ukraine

The Florida Forest Service warned earlier on Feb. 4 that fire danger is currently at a higher level in the state due to low humidity.

You don't need college for a good salary: how to become a sought-after specialist in America in 6 weeks

Due to the closure of the airspace, the Russian aircraft had to make a 3-hour circle