Home New York In New York, there will be a free medical care program

In New York, there will be a free medical care program

New York Mayor Bill de Blasio said that 600, thousands of city residents who do not have health insurance, will have access to medical care as part of a special NYC Care program. He made such a statement on Tuesday, January 8, writes New York Post. 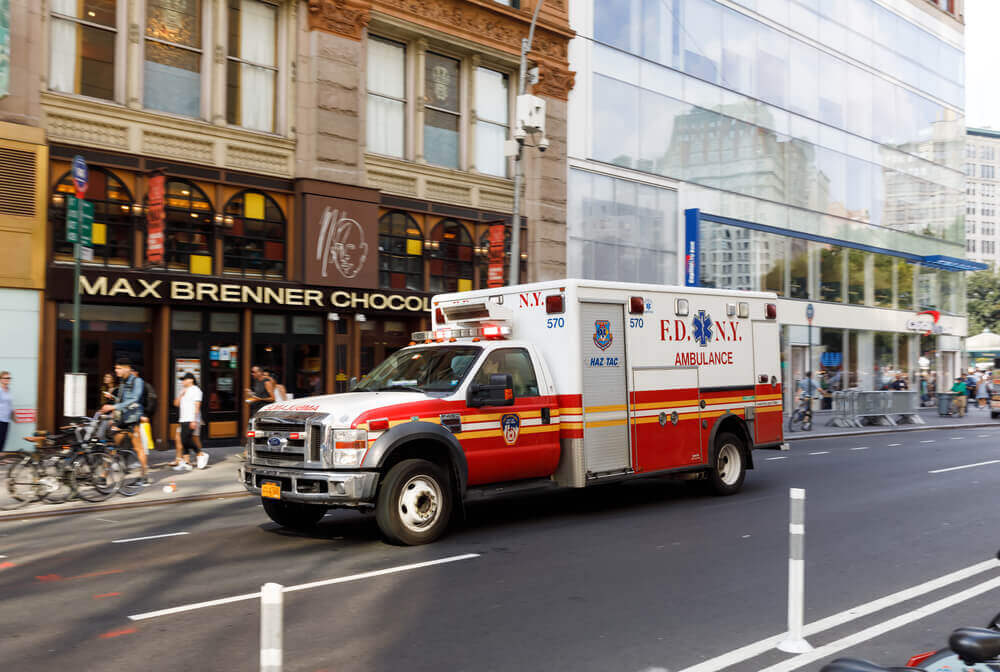 De Blasio said that the implementation of the program would cost $ 100 million and would allow all residents, including illegal immigrants, to see a doctor if necessary.

“This has never happened in this country. We are going to guarantee medical care for New Yorkers who need it, ”said De Blasio.

He also said that in his opinion, the program should pay off, since fewer residents will rely on expensive visits to emergency departments.

“We are already paying an exorbitant amount for improper medical care and are waiting for people to get sick,” said de Blasio.

In addition to primary care, NYC Care will include maternity care, mental health care, and other medical services.

ForumDaily already talked about How to survive in New York single immigrantshared that How to cheaply cure your teethpublished the most useful A guide for an immigrant in New York: how you can save on medical care and even shared the experience of a person who was in a homeless hospital and an insane asylum in New York.

Guide for an immigrant in New York: where to help you get a new specialty and learn the language