Home In the U.S. Which states have the largest number of homeless people?

Which states have the largest number of homeless people?

The government estimates that in 2019, more than 567 people became homeless. Calculations were carried out throughout the country. Edition Fox News specified where the largest number of homeless people live. 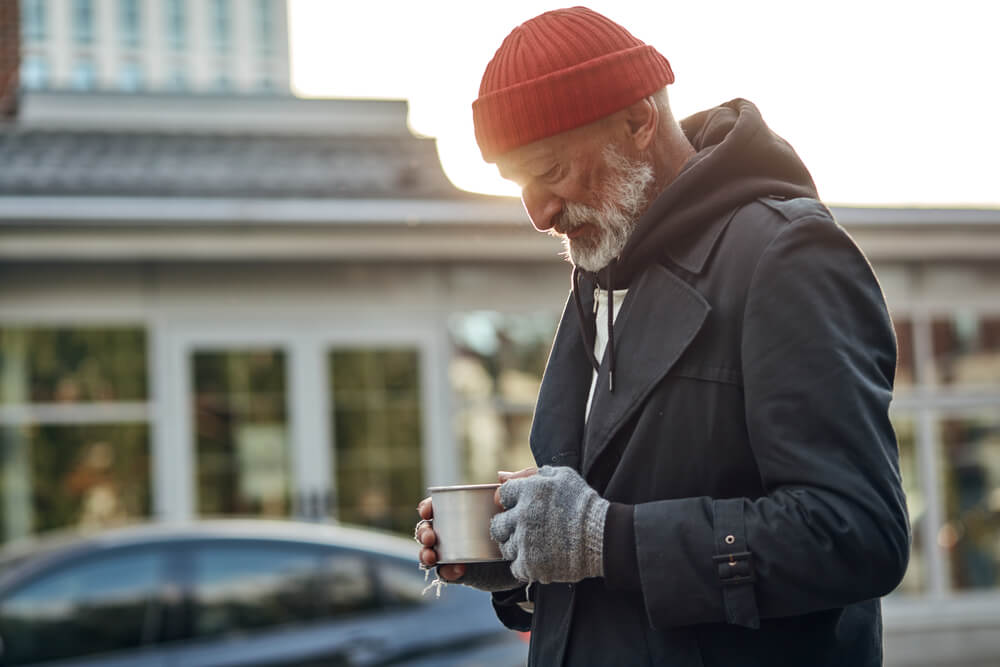 According to a report from the Department of Housing and Urban Development, in 29 states and the District of Columbia, the number of homeless people has declined year after year. A person is considered homeless if they lived or came to a shelter without any other place to sleep, if he is in a "place providing sleeping places for the homeless."

The crisis of homelessness manifested itself to varying degrees in different states. So where does the largest number of homeless people live?

Golden State has registered more than 151 homeless people across the state, up 278% from the previous year, according to an annual HUD estimate. More than 16 people did not receive asylum.

In Los Angeles County alone, nearly 50 people are registered. The district leads in the number of homeless people in the state. In recent years, California has seen a steady increase in the number of people living on the streets.

On the subject: He left for the USA - and became homeless: the story of unsuccessful emigration from Russia

California homeless problems prompt President Trump threaten federal intervention if the state cannot cope with a crisis that is exacerbated by a lack of affordable housing. Major cities, such as Los Angeles and San Francisco, felt the brunt of the crisis.

In San Francisco, the homeless epidemic has escalated so much that officials have created "excrement patrol"To clean the sidewalks of stool and feces.

HUD in New York State counted more than 92 homeless people in an annual report. The city of New York led the state, with more than 000 people without a residence. According to the US Interagency Council on Homelessness, for every 78 people, there are 000 homeless people.

On the subject: How to survive in New York single immigrant

Critics say New York Mayor Bill de Blasio was unable to solve the problem. Manhattan's cost of living is 148 percent higher than the average in major U.S. cities in 2019.

According to the Tampa Bay Times, in Florida, 28 people were left homeless, 300% less than the previous year. In general, since 9 the number of homeless people in the state has decreased by 2007 percent.

In Texas, nearly 26 people were considered homeless. In the state, the level of homelessness was still lower than the national average of 000 people for every 17 people. The Texas Tribune reported that city authorities in Austin, the city of Austin, canceled regulations prohibiting camping, sitting, and lying in public places to solve the crisis of homelessness.

There are approximately 21 homeless people in Washington State. Most are in the Seattle area, according to federal data.

Brown City: San Francisco in crisis due to human excrement