Home In the U.S. In 2020, millions of Americans can write off student loan debts

In 2020, millions of Americans can write off student loan debts

Warren's plan is to completely cancel student loans for 75% of Americans with debt, according to her campaign. 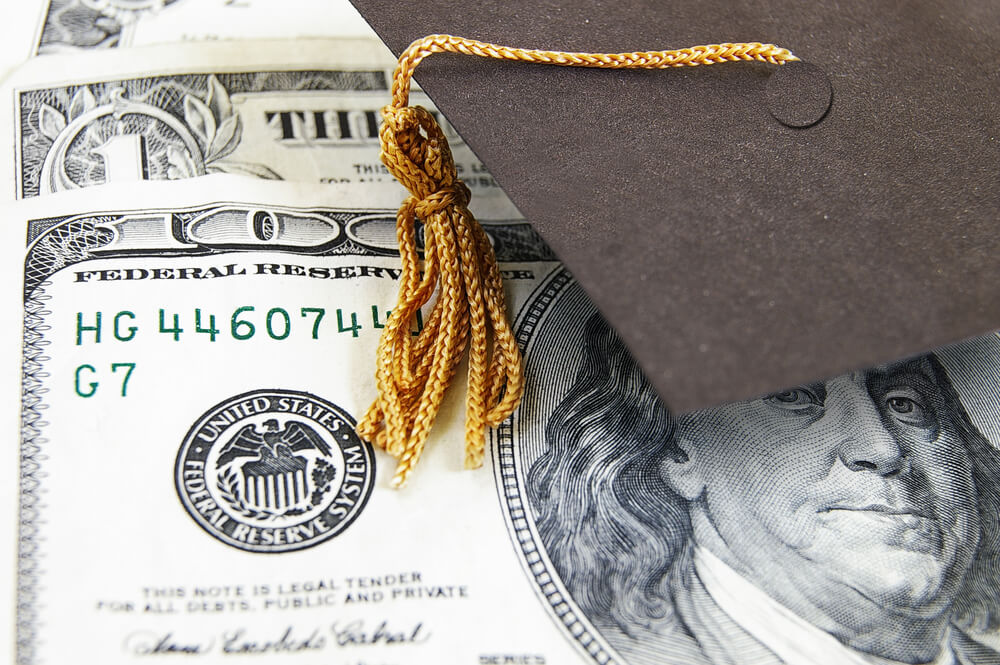 The Warren plan involves writing off student loans for 75% of Americans, according to an analysis of a group of student loan experts conducted on behalf of her campaign. This will result in debt relief of up to 50 000 dollars for people whose household income is less than $ 100 000 per year, and a reduction in debt for people earning less than $ 250 000. According to the analysis, the changes will affect 95% of Americans who have student debts.

According to Warren, the total cost of the plan, which will include free tuition at state colleges, is estimated at $ 1,25 trillion in the first 10 years. This figure, according to the plan of the presidential candidate, will override the new tax on the wealth of "ultramillionaires" (people who earn more than 50 million dollars a year) and billionaires.

Warren says that a plan to write off debt on student loans will be a “piece of adrenaline” for the economy, and will also encourage home buying, removing the financial burden on young people. It would also help reduce the gap in wealth between whites, blacks, and Hispanics.

The student debt relief plan is the latest in a blitz of political ideas from Warren. She proposed an anti-corruption bill, universal pre-K childcare, and the idea of ​​parting with technology giants like Facebook, reforming corporate governance, and preserving public land.

Her team hopes that these ideas will help make it stand out among the competitors for the presidency.

Even though Democrats are increasingly offering to make public colleges free, writing off student debts is still an important topic. Even Senator Bernie Sanders, who offered free college tuition during his 2016 campaign of the year, did not say that he would support the abolition of student loan debt.

Critics called the idea of ​​“forgiving” $ 1,5 trillion student loan debt a “giant social security program for the upper middle class,” noting that it’s the well-off families, not the poor, who have most of the student loan debt. Critics say that spending government money to forgive the debts of more wealthy Americans, especially those with advanced degrees, will be unreasonable expenses.

8 simple habits that will save thousands of dollars

35 proven ways to postpone for a rainy day