Officials in Tokyo oversee the main water area of ​​the upcoming Olympics. This is due to the fact that oysters made their way to the site and caused damage to $ 1,2 million. with the BBC. 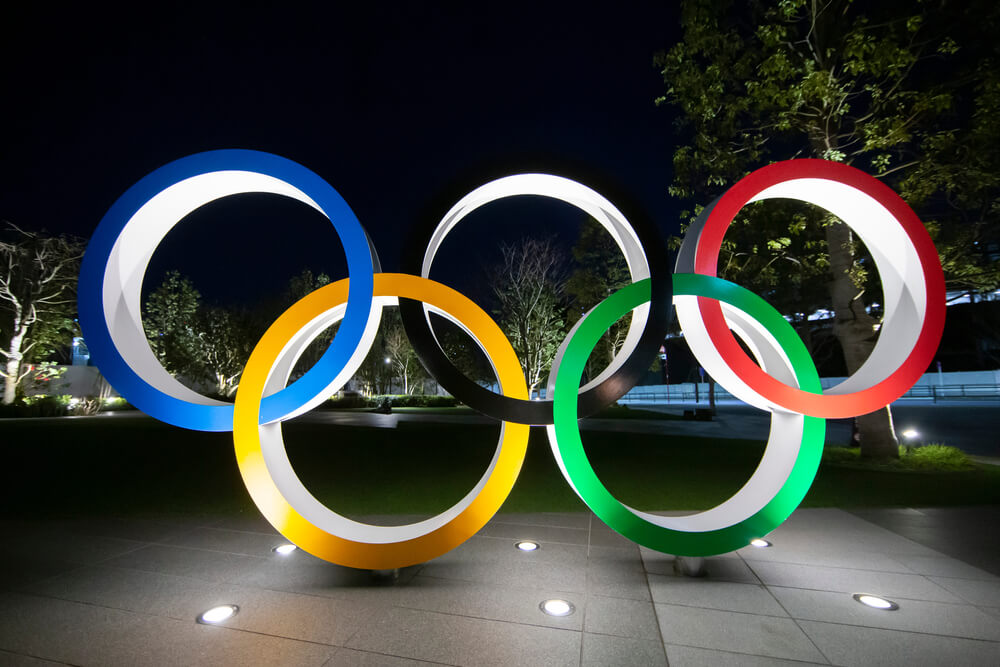 The Sea Forest Waterway complex in Tokyo Bay, where the rowing event will take place, was completed on schedule. The only thing that no one planned was an oyster invasion.

They began to be massively attached to floats, which were supposed to protect athletes from the waves. The oysters were found when perplexed officials began to investigate why the floats began to sink.

It turned out to be extremely difficult to solve this problem.

The equipment, laid at a distance of 5,6 km, had to either be pulled ashore and put in order, or cleaned on site by a team of divers. In total, 14 tons of oysters were removed from the floats.

And they weren't just shellfish. Officials found it was giant Far Eastern oysters, a hugely popular delicacy in Japan. The cost of such a catch could reach tens of thousands of dollars.

However, the country was unable to take advantage of the unexpected catch.

“We did not consider using them,” a government spokesman said.

Sea Forest Waterway is the only rowing competition venue in the country that meets international standards.

Now, despite such significant project costs, the authorities will have to find a more budgetary and long-term solution to the oyster problem.

Due to restrictions related to COVID-19, cardboard "anti-sex" beds were installed for athletes at the Olympics, writes New York Post.

These beds are designed to discourage sex in the face of COVID-19.

According to Dezeen magazine, Olympic officials have installed 18000 cardboard beds in the area where the Olympians will sleep.

“The beds that will be installed in the Tokyo Olympic Village will be made of cardboard to avoid close proximity between the athletes,” American long-distance runner Paul Chelimo tweeted.

“The beds will be able to support the weight of one person to avoid situations that go beyond sports,” Chelimo said.

Another Olympian, Irish gymnast Rhys McClenaghan, said in a video posted on his Twitter account that although the beds are made of cardboard, they are very durable.

In the video, McClenaghan jumps up and down on his bed to show how it doesn't collapse under his weight.

"Anti-sex" beds at the Olympics pic.twitter.com/2jnFm6mKcB

Olympic athletes never give up on "amorous affairs", but officials warned that this year, amid the pandemic, this could cause special problems.

The beds are made of fully recyclable cardboard and were developed by the Japanese company Airweave.

But officials understand that abstinence for athletes will take far more than makeshift beds.

They distribute condom kits to athletes, as they have at all Olympic Games since 1988. This year, the total number of condoms is 160. However, this is far from the 000 issued at the last Summer Olympics in Rio de Janeiro, Brazil, in 450.

This year's Olympics officials are pushing for the kit to be brought home by athletes to promote safer sex.

“Our intention and goal is not for athletes to use condoms during the Olympics, but to raise awareness among the population of different countries,” the Tokyo Olympic Games Organizing Committee said in a statement.

An underwater city with a 60-meter-deep pool was built in Dubai: a video walk through the attraction

Cheap goods by weight: what you need to know about shopping in US thrift stores