California Republican Governor's nominee Caitlyn Jenner has said she supports the granting of citizenship to 1,75 million undocumented immigrants in the state's workforce. This position is at odds with the opinion of many Republicans and 45 President Donald Trump, whom Jenner supported until 2018, writes CNN. 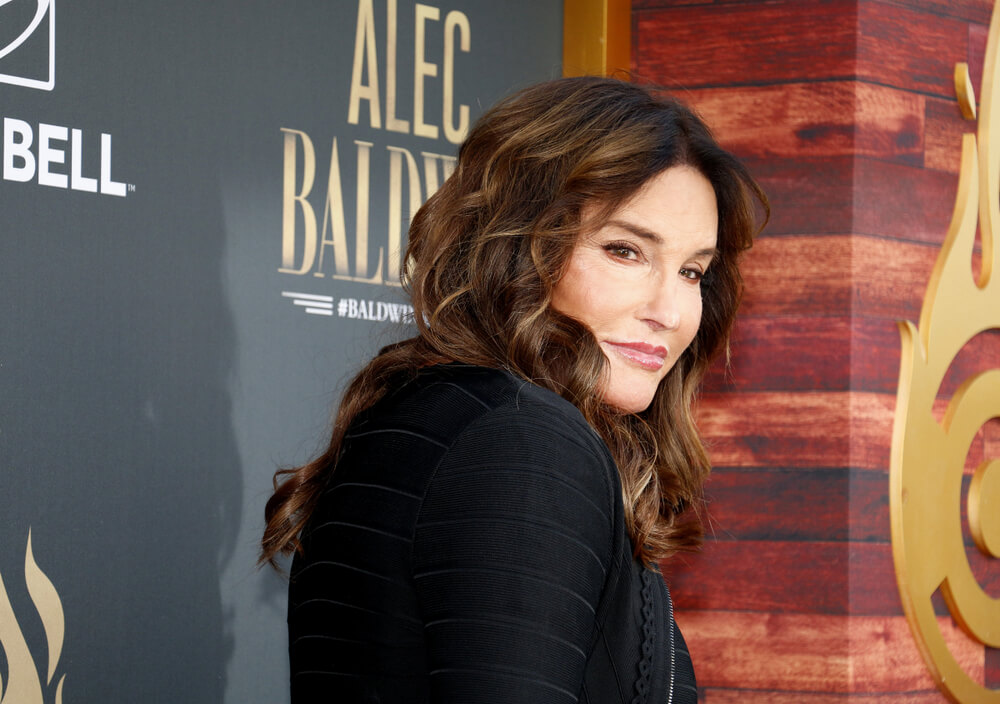 In an interview with CNN, Jenner said she decided to challenge California Governor Gavin Newsom in an election as part of his potential recall, after examining the crisis unfolding on the southern border. There, the Biden administration is struggling to stem the influx of immigrants from South and Central America, many of them children.

“I am for legal immigration. What happened at the border was one of the reasons I decided to run for governor, ”Jenner said in an interview. "I watched people dying cross the river, children in cages, whatever you call them."

"Should they have a chance for citizenship?" - asked the interviewer.

“Absolutely, yes. It should be. People are different, but personally I have met some wonderful people, immigrants who came to this country, and they are just exemplary citizens. And I will fight for them to become US citizens, ”Jenner replied.

On the subject: California Governor Recall Campaign Ready to Move to Vote: What's Next

Former Olympic champion (then male William Bruce Jenner) and renowned TV presenter is struggling to run for Republicans in a state where Democrats are twice as many as Republican voters. But the views she expressed on immigration in a new interview with CNN align with those of most California Republicans, who tend to be more socially progressive than Republican voters at the national level who flocked to Trump's candidacy.

A March poll by the California Institute for Public Policy showed that 85% of Californians support the path to citizenship for illegal immigrants if they meet certain requirements, including 68% of Republicans in the state.

In a likely election following the recall of a state governor that has not yet been officially announced or scheduled, all state voters will be asked two questions. First, whether they want to recall Gavin Newsom (yes or no); the second question will be the name of who they would like to replace him with, followed by a long list of candidates, including Jenner.

Despite anger among many Californians over the restrictions Newsom put in place last year to try to control the spread of Covid-19 - strict rules that fueled a massive movement to collect more than 1,4 million signatures needed to submit a review to the newsletter - political stance the democratic governor remained strong. In late April, California's secretary of state announced that supporters had turned in the required number of valid signatures to initiate Newsom's withdrawal, but in the next phase of the process, voters have 30 business days during which they are allowed to withdraw their signatures.

When asked about the deportation, Jenner told reporters that "the bad ones must go," identifying the group as those with a criminal record or those associated with the street gang MS-13, adding that "the list goes on."

“Many bad people try to cross our border illegally. I don't want these people to be in our country, ”Jenner said.

Who is Caitlyn Jenner

As recalled "Wikipedia"Caitlyn Jenner, 71, is an American television personality. In the past - William Bruce Jenner, athlete, athlete, native of New York.

Bruce Jenner gained international fame as a decathlete, winning the gold medal at the 1975 Pan American Games and the 1976 Montreal Olympics, setting a world record. In 1976 he was awarded the title of US National Hero.

Jenner suffered from gender dysphoria from his youth, as a result of which he began hormone replacement therapy, which he interrupted in his marriage to Kris Jenner (formerly Kardashian). The marriage with her lasted for 23 years. In 2007, the couple, together with their children, participated in the reality show "The Kardashian Family".

Bruce Jenner is the father of six children, the most famous of whom are models and TV stars Kylie and Kendall Jenner. He is also the stepfather of the famous actress, model and TV star Kim Kardashian.

Following his divorce from his wife in 2015, Jenner came out as a transgender woman named Caitlin and announced the move to the pronoun "she." Kaitlyn Jenner has been named the most famous transgender person in the world by a number of news outlets.

In April 2021, Caitlyn Jenner announced her plans to run for governor of California, where she lived for almost 50 years.

California faces a very active fire season: how to prepare