The Russian Olympic Committee (ROC) issued its athletes an instruction sheet with ready-made answers to "provocative" political questions. The edition told in more detail with the BBC. 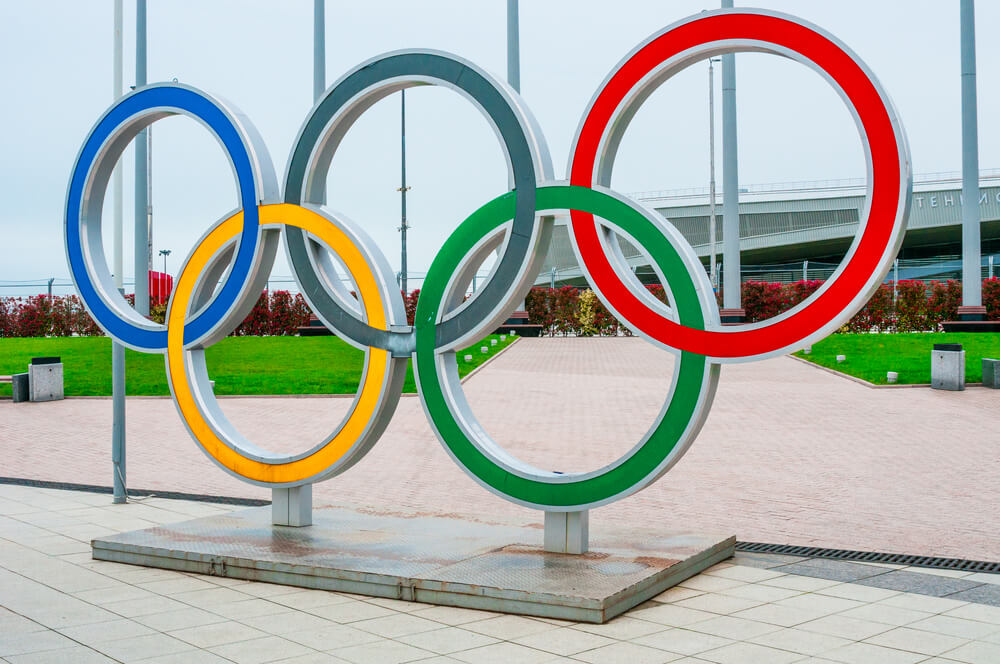 The instructions sent to the athletes were first reported by Vedomosti, the editorial board got acquainted with a copy of the document. The ROC press service confirmed the preparation of the document.

The instructions say that before and during the Games, athletes will be interviewed frequently, and some of the questions "may be provocative."

“Information spreads very quickly, and any careless response, which can sometimes be skillfully“ misled ”by specially trained people, will then have an extremely negative impact on the athlete,” the document says.

The instructions emphasize that athletes may be asked political questions. The authors of the memo believe that the easiest way out of the situation is to answer: "No comment" (no comment).

There are also questions to which there are ready-made answers, for example, if an Olympian is asked about the Black Lives Matter movement, he must say that the attitude to this movement is a personal matter for everyone, and the Olympics “should not become a platform for any actions and gestures. "

Also, the authors of the instructions recommend that athletes refuse to discuss topics related to Crimea and Donbass, since "sports should remain outside politics."

All athletes are advised to answer questions about doping scandals that they cannot say anything on the topic, since they have never participated in such scandals.

In December 2019, the World Anti-Doping Agency (WADA) suspended athletes from Russia from major international competitions for four years for rigging laboratory test data, but at the same time ruled that those of them who can prove that they did not use doping will be able to compete at the upcoming Summer Olympics in Tokyo under a neutral flag... It is also prohibited to use the national anthem.

When asked about harassment, all athletes are encouraged to answer the following: "I have never encountered this in my career, but I know that this problem exists in many countries."

"Carefully and attentively what you write, what photos you post, like or leave comments," - urge the authors of the instructions.

Press Secretary of Russian President Vladimir Putin Dmitry Peskov, said that the recommendations are not binding and only athletes will decide whether to use them or not.

“Athletes are not politicians, but, unfortunately, many want to make them politicians, many are trying to attract them to politics. And then they find themselves in difficult situations, ”said Peskov.

An underwater city with a 60-meter-deep pool was built in Dubai: a video walk through the attraction

The last of the Soviet soldiers who liberated Auschwitz died: how was his fate

Cheap goods by weight: what you need to know about shopping in US thrift stores