Main page In the U.S. Unemployment at Trump drops to its lowest level in 50 years

Unemployment at Trump drops to its lowest level in 50 years

In April, the US unemployment rate fell to its lowest level in almost the last 50 years - 3,6%. This is stated in the message of the Ministry of Labor, writes Voice of America. 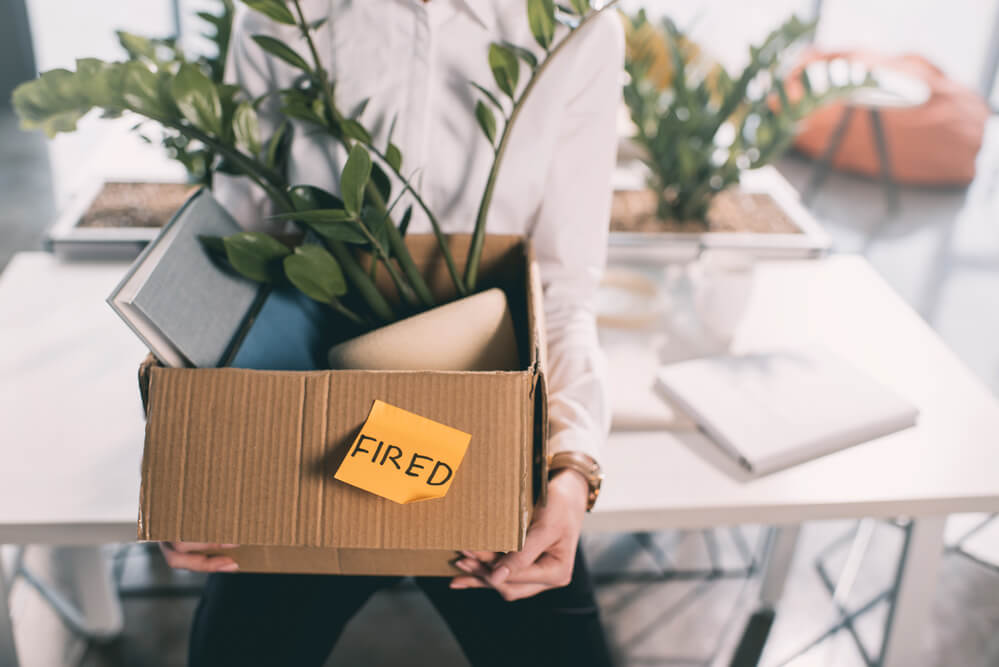 According to Labor Minister Alexander Acosta, the last time such dynamics in the USA were recorded in December was 1969 of the year. In April, 263 000 new vacancies appeared on the market, and in total since January 2017 in the USA 5,4 million new jobs were created.

Acosta noted another positive trend: the salaries of Americans continue to increase steadily. The average annual salary has increased over the past 12 months by 3,2%, and the growth in hourly wages has reached 3% over the past 9 months. So quickly, American salaries have not grown since 2009.

On the subject: in which cities of the USA are there no problems with work and where is the peak of unemployment

In April, another record was set: the unemployment rate among Hispanic Americans, people with disabilities and veterans of the second Gulf War fell to its lowest level in history.

The unemployment rate among able-bodied men as a whole fell in April to 3,4%, while the share of unemployed able-bodied women dropped to 3,1%. This is the lowest since 1953, the ministry said.

On the subject: where and how to find a job in the USA for a Russian-speaking person

"We continue to work on further increasing the share of the working population and ... developing vocational training so that as many Americans as possible can take advantage of the opportunities for their career growth," said Alexander Acosta in a statement.

According to Reuters, in the first quarter of this year, the US economy grew by 3,2% on an annualized basis. In October-December last year, growth was 2,2%.

7 job search myths in the US