Home Page Work 7 job search myths in the US

7 job search myths in the US

Now that the unemployment rate is so low, and hundreds of thousands of jobs remain unfilled, it's time to look around. There are many generally accepted opinions about work and its search in the United States, which can be misleading. 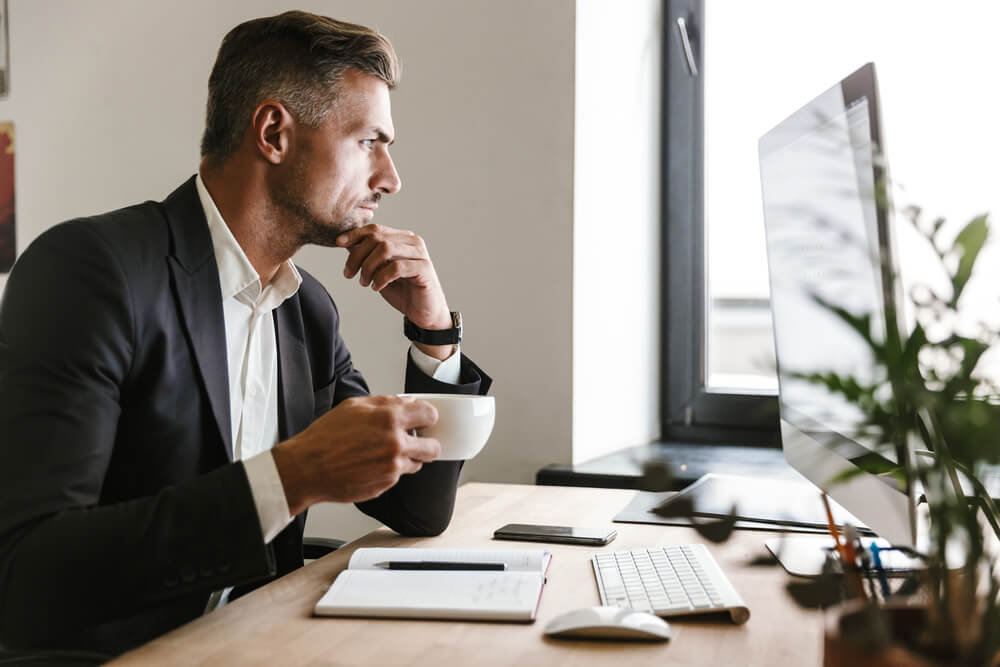 Let's start with the fact that you have to warn your boss about leaving in two weeks.

Although it seems familiar, there really is no law that would regulate the transition period, says Jennifer Ward, president of the Arizona Council of Employers, an organization that deals with workplace laws and human resources.

“There is also a misconception that an employer should let you work for the last two weeks and pay for it,” she added.

Sometimes even staying two weeks is a bad idea.

On the subject: Where and how to find a job in the USA for a Russian-speaking person

In fact, an employer has the right to quickly break off business relationships with you, especially if an employee can entice clients, steal business secrets, demoralize other employees, or worsen the quality of work. 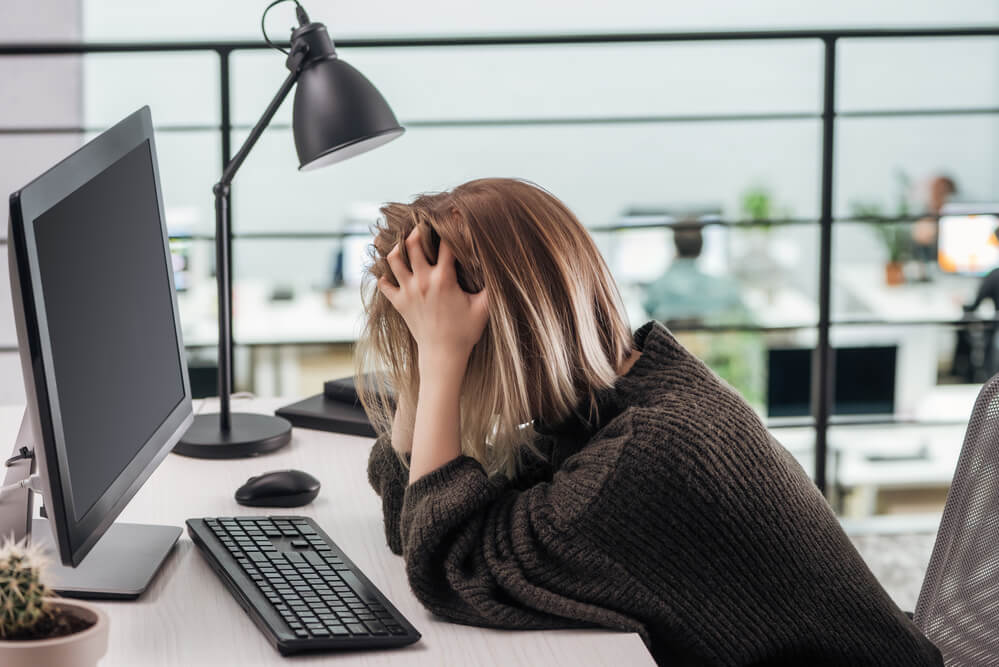 How productive is this employee going to be in these two weeks? Ward asks.

Meanwhile, for various reasons, a resigning employee may feel uncomfortable staying in a team, or considers it appropriate to quickly change jobs to help a new employer.

On the other hand, there may be reasons to stay longer than two weeks, especially if you are in the middle of a long-term project or the company may have problems finding a replacement.

“If there is an understanding on both sides, then you can stay longer,” Ward said.

Job search sites have revolutionized employment in recent decades. But relying on online publications and e-resumes can be missing out on other opportunities as many jobs are not advertised online, said Andrew Challenger, vice president of Challenger, Gray & Christmas, a consulting firm. 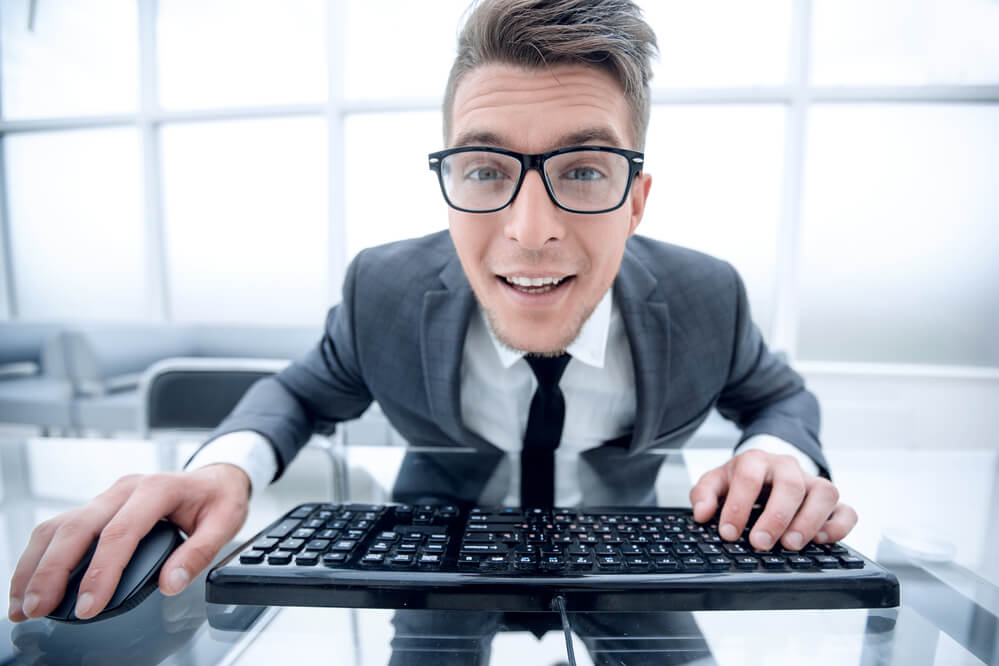 Even in the digital age, many jobs are still filled with referrals, networks, or other personal interactions.

“Walking in and asking for help is a humiliating, tedious process,” Challenger said, but the effort could pay off.

It is noted that specialized and highly paid positions are not always published online.

On the other hand, if you rely too much on online messages and sending resumes, then you don’t use social networks enough. Some applicants, especially those who have experience in senior positions, believe that they do not need accounts in many well-known social networks.

“They think their reputation and resume will help,” Challenger said.

On the subject: How to find a legal job in the USA in a week

However, hiring managers regularly look for applicants on LinkedIn.com and other online sites.

“Lack of information on social media, especially LinkedIn, can really hurt your candidacy,” he said. "From the outside, it may look as if you are not keeping up with modern technology."

The Challenger describes the LinkedIn profile as “your best public resume” and suggests spending as much time on preparing it as on a traditional resume.

While you are doing this, carefully look at your Facebook, Twitter and other online accounts, trying to minimize offensive or controversial material.

Change of professions is almost impossible

In an era of heightened specialization, it is not easy to find a job in a new field. But you can often do this. The main desire! 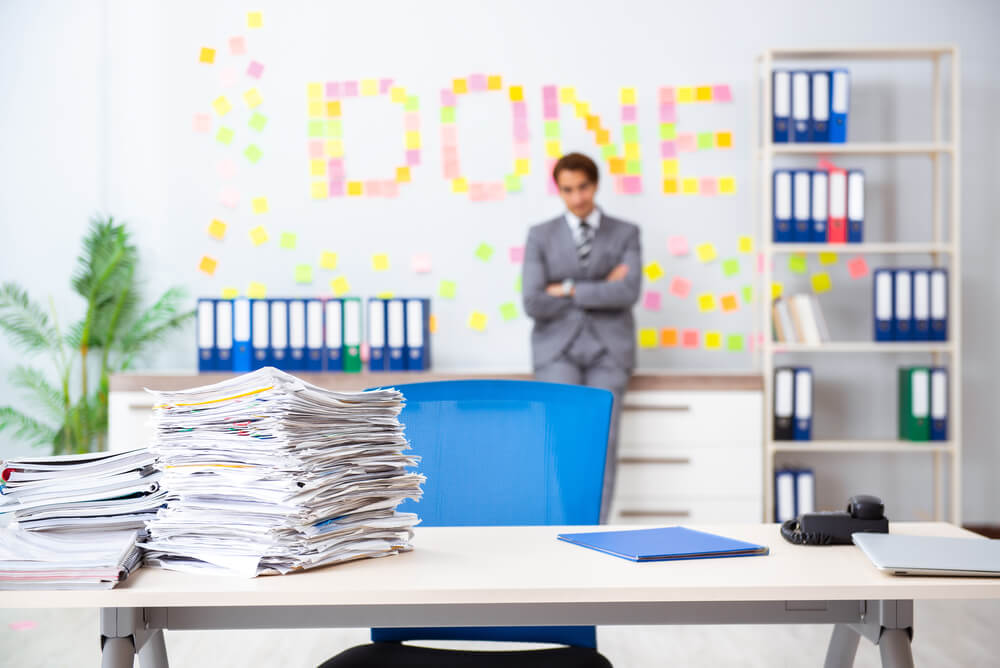 The grass looks greener in a foreign yard. A new profession may not be as attractive, fun or profitable as you think. And, being a newcomer in a certain area, you will most likely need to start small.

It will be decided on the step of a sharp change in the profession much easier when the unemployment rate approaches the record low.

Old age is not fun

People more often find it more difficult to find a job. Employers assume they are not as technically advanced as young workers, or plan to retire in just a few years. In addition, experienced workers tend to earn more, which puts them at a competitive disadvantage. 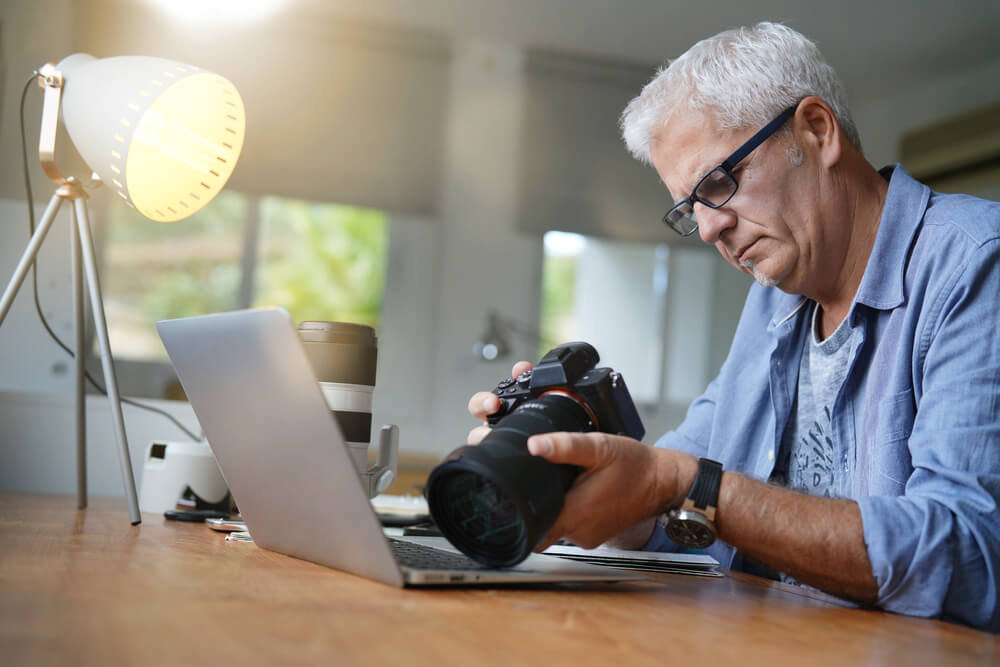 Older job seekers who believe they have been discriminated against may sue a potential employer, but they will need substantial evidence to support a bias claim, Ward said.

The Challenger proposes that older candidates come in for interviews with examples of how their experience helped them develop, and stories about how they helped former employers. They must emphasize their competitive advantages, such as common sense, reliability and punctuality.

On the subject: Personal experience: how to find first job in the USA

Skills, education, experience and attitudes still matter, regardless of a person’s age.

In any case, about 4 of 10 Americans aged 55 and older still work, while the proportion of employed persons aged 65 years and older has doubled over the past decade and now stands at 20%, according to United Investment Company Income. 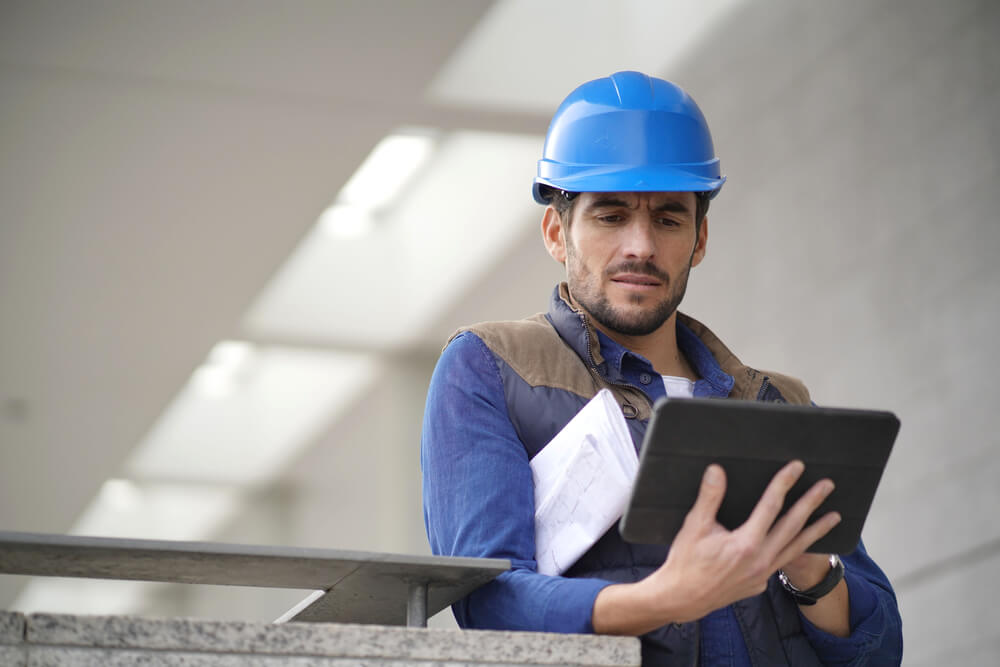 However, this is just a generalization and is easy to refute. For example, “Nurses are so in demand that they can find good paying jobs pretty quickly,” Ward said. But this does not apply to other professions.

Challenger agrees, noting that programmers who can earn 200 000 dollars have the skills so demanded that they can probably get a new position in a week, while the senior manager may have to look for more than a year.

“It's not about compensation, but about the number of vacancies for a certain position in the region,” he said.

If the company calls me a contractor

Many businesses prefer to hire independent contractors rather than employees, partly to avoid paying for health insurance and other benefits. But there are legal tests that determine whether the employee is a contractor or employee. 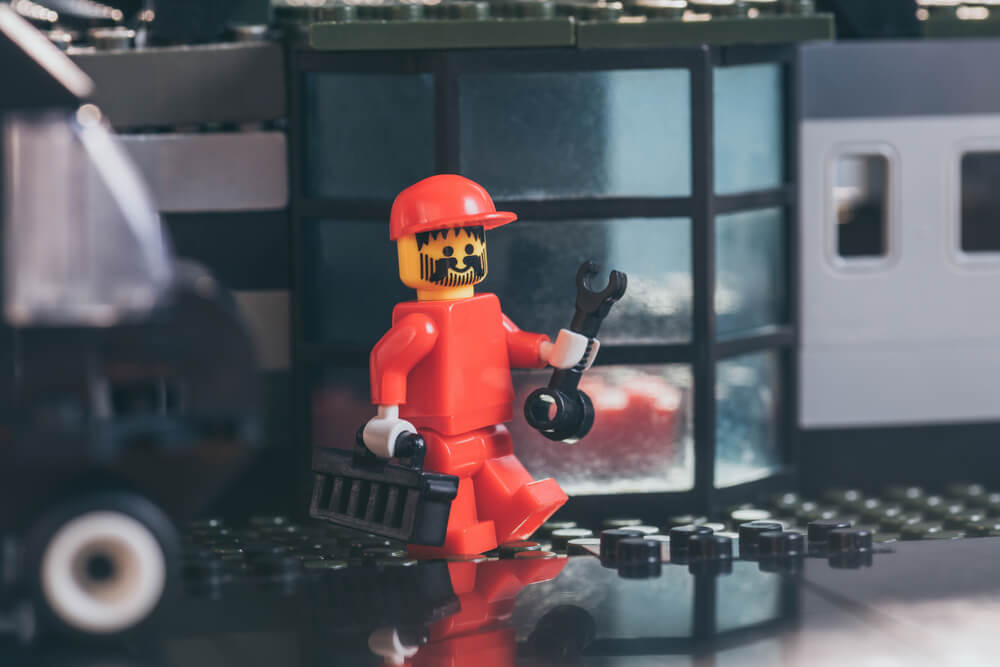 “It comes down to how much you control the person and how integrated they are with your business,” Ward said.

Employers exercise greater control over employees than contractors, and they give employees responsibilities that are an integral part of their business.

Speaking of benefits, a common misconception is that employees are entitled to paid leave, Ward said. Companies in many states must provide a minimum amount of paid hospital and other benefits, but paid leave is usually provided voluntarily, rather than as a legal requirement, she said.

As a Ukrainian suffering from depression, he went to work as a construction worker in the USA, and got a job with Apple

7 strange habits that only residents of Southern California