Home Page In the U.S. In which US cities there are no problems with work and where is the peak of unemployment

Today, US unemployment is at a 30-year low that a lot of people, including President Trump, are enthralled. The number of people who are in search of work has dropped to 3,9 percent in July 2018. 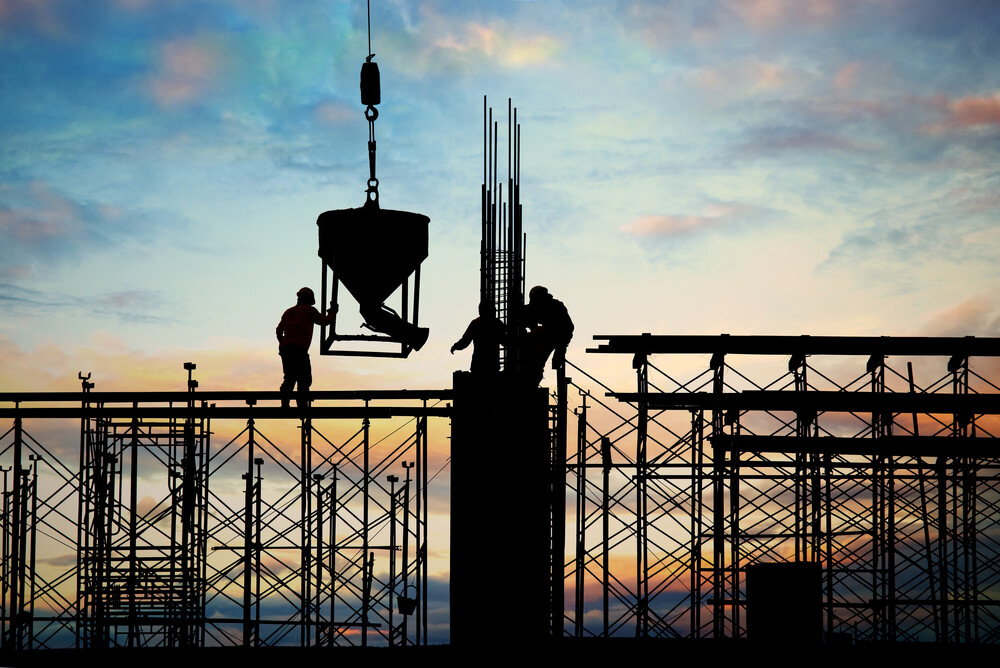 For comparison, and in the midst of a recession, more than 15 million people were out of work, compared to 6,3 million today.

But low unemployment masks some less rosy realities. The official unemployment rate does not include more than 500 people who simply gave up looking for work. It also excludes the 000 million part-time workers who choose to work full-time but cannot find. The unemployment rate is also higher among blacks at 4.6% and Hispanics at 6,6%.

The employment situation also varies considerably from place to place. Statewide unemployment ranges from a low 2,1% in Iowa to 6,9% in Alaska. The differences are even more dramatic when looking at the largest cities in the United States. In two dozen suburbs, the unemployment rate still exceeds 6%.

Here are the 10 cities with the highest unemployment rate in July of the 2018 year:

Why is unemployment so high in places like Yuma, with just under 100 residents, in the far southwestern corner of Arizona? One reason may be that many jobs are seasonal, Vox noted in a 000 report. At this point, the unemployment rate was even higher - 2014% in August 28. Seasonal agricultural work also helps explain the high unemployment rate in several other cities on the list, such as Merced, Visalia and Madera.

The situation is better in the following 12 cities that have the lowest unemployment rate in the United States.

The list is dominated by cities in the Midwest. Iowa, which has the lowest unemployment rate in the country, has too many jobs and not enough people to close them. Companies say that the lack of workers harms the main result.

In fact, there are so many open vacancies in the Midwest that even if every unemployed person in the region found a job, there would still be about 180 000 open vacancies. This is the only region in the country with such an imbalance.

New approach to education in the USA: only graduates who have got a good job pay for their studies

Personal experience: that never ceases to amaze our immigrants, even after years of life in the United States

How to get a work permit in the US