Home In the U.S. The dying American won the lottery and spent all the money traveling

A resident of North Carolina won the 250 lottery thousand dollars. 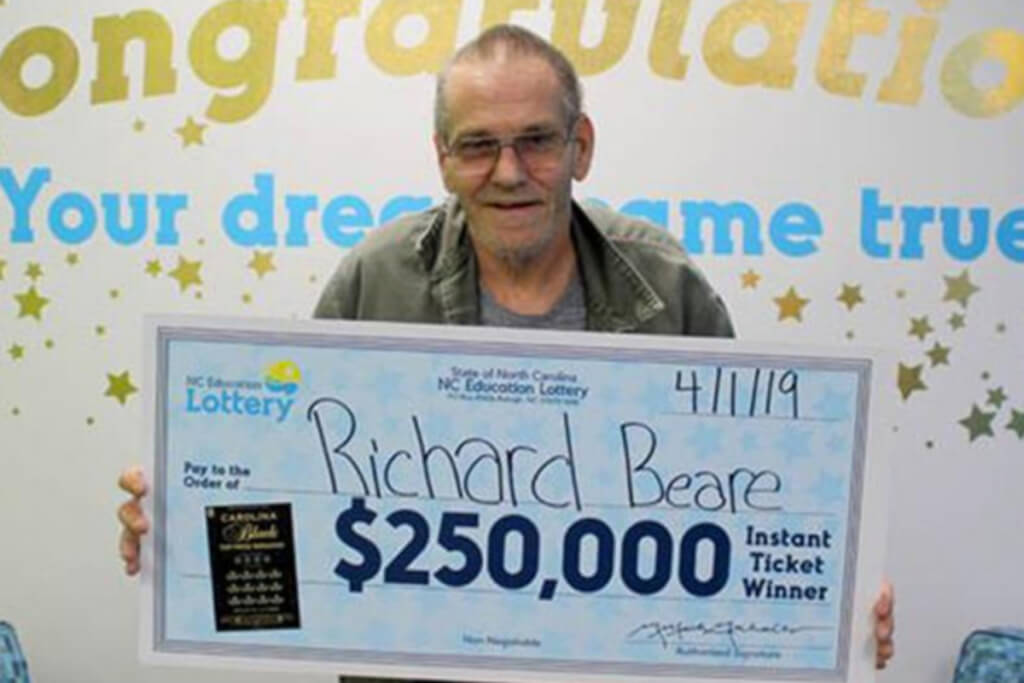 Richard Biar claims that he bought a lottery ticket at the request of his wife. At the same time, he decided to purchase several instant lottery tickets. Under a protective layer of one of them showed a big win, writes "Lenta.ru.

Biar intends to spend money on a tourist trip. “Recently, I was diagnosed with a fourth stage liver cancer,” he says. “I want to go on a trip while I can still have fun.” According to him, his wife always dreamed of seeing Italy, and now they can do it.

According to the charitable organization Cancer Research UK, which sponsors the study of malignant tumors, if untreated, the life expectancy of patients with stage four liver cancer is about four months.

In 2018, it was reported that an American who won a million dollars in a lottery, died three weeks after receiving the money from cancer of the last stage, about which he did not know.

Lottery fever covers the USA several times a year. The last major surge in interest in the lottery was after a woman from South Carolina in October 2018 won the Mega Millions top prize at 1,5 billion dollars. Taking her money, she wished to preserve anonymity. After this draw at the points of sale, queues formed of those who wanted to buy Mega Millions tickets.