Home In the U.S. The winner of the largest jackpot in US history

The winner of the largest jackpot in US history

The man who won the Mega Millions jackpot at 1,5 billion dollars, applied for his prize in South Carolina, but preferred to remain anonymous. 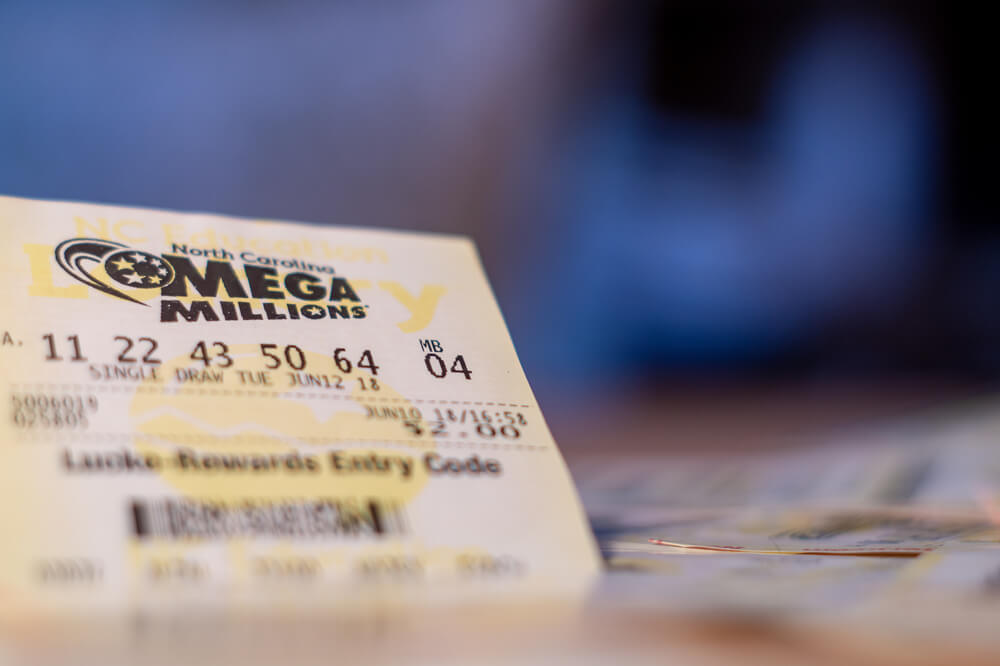 Lucky decided to take a one-time cash payment of almost 878 million dollars. As a result, this prize was the largest prize, which was won by one person in US history.

“We are delighted that the winner is a South Carolina man who fully qualifies for this wonderful prize,” said Hogan Brown, executive director of the South Carolina Lottery Commission. "We respect the winner's decision to remain anonymous, and we abide by it."

The winning ticket was sold at KC Mart in Simpsonville, South Carolina, and the store will also receive a $ 50 000 commission for the sale of a winning ticket.

The winner told the lottery staff that on the day of the lottery ticket purchase, he allowed one buyer to buy a Mega Millions ticket out of turn.

“A simple act of kindness led to an amazing result,” the lottery said in a statement.

After the winning numbers were announced, the winner had only 180 days to claim their rights to win, and the time was running out.

"The State of South Carolina will receive $ 61 million in income tax from the winner," Brown said.

The winner hired a legal representative who will hold a press conference on his behalf after cashing the money next week.

How an American pensioner cheated a lottery and became a millionaire