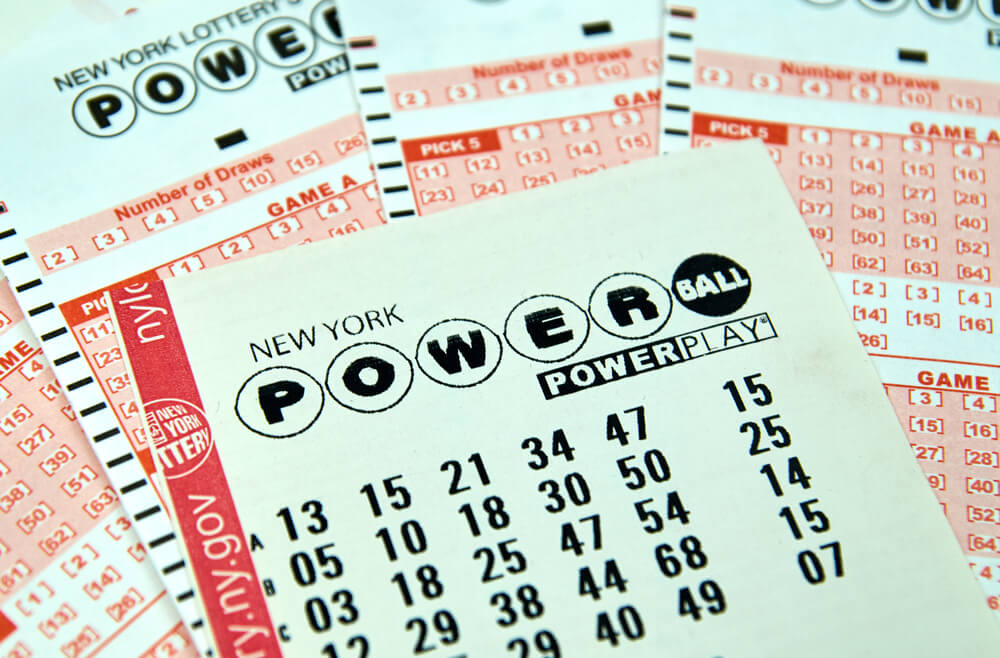 According to expert Brett Jacobson, annually winning lottery tickets worth billions of dollars are unclaimed. So, according to the results of 2017, tickets with a total amount of $ 2,89 billion were unclaimed.

Most lottery winnings Powerball small, about $ 4, but some minor prizes reach $ 1 million or more.

So, on Wednesday in the lottery Powerball minor prizes reached $ 29,97 million. In Florida, California, North Carolina, New York and Oregon 5 tickets were sold with the possibility of winning $ 1 million, another 1 ticket was sold in Florida - for $ 2 million. But there is a big possibility that some of these winnings will not be claimed.

Jacobson said that in 2017, 167 prizes were announced worth $ 1 million or more. Some of these prizes can still be claimed, but in some states lottery ticket holders are given only 6 months to claim winnings.

“People sometimes don't even know there are side prizes,” Jacobson said.

There is also a percentage of people who know about secondary prizes, but after the results of the jackpot are announced, they do not check their ticket. Some more people lose their tickets or forget that they bought them.

According to the lottery Powerball, For the history of the jackpot, there were 5 winners who could not produce proof that they were winners of the lottery.

The expiration date of these prizes has already expired, so even if someone finds an old lucky lottery ticket, you will not be able to get a prize.