The leaders of the European Union at the summit in Brussels (Belgium) unanimously supported the granting of candidate status to the EU for Ukraine and Moldova. This issue was one of the main items on the agenda of the European Council meeting. Writes about it Radio Liberty. 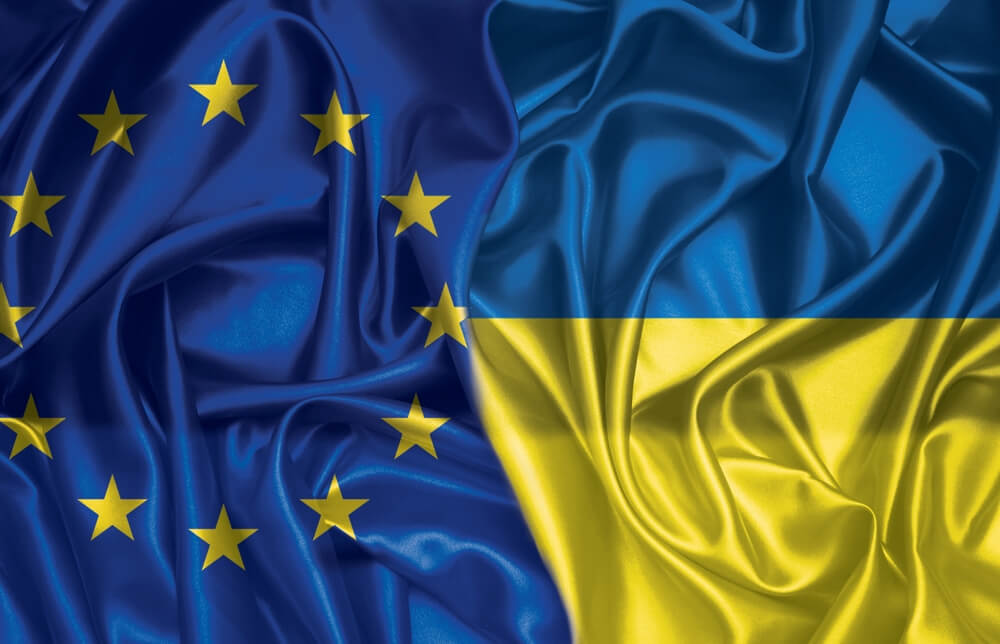 European Council President Charles Michel called the decision "an extremely important step" for both countries on their way to the EU. This is a "historic moment," Michel remarked.

Georgia, which also applied for candidate status, will be able to get it as soon as Tbilisi fulfills a number of conditions, the summit decided and recognized Georgia's European perspective.

On the subject: Ukraine introduces visa regime with Russia

“The European Council recognizes the European perspective of Ukraine, Moldova and Georgia. The future of these countries and their citizens lies within the framework of the European Union, says the draft final declaration of the summit. “The progress of each country on the path to the European Union will depend on its own merit in meeting the Copenhagen criteria, given the ability of the EU to accept new members.”

The European Council's unprecedented move comes at a time when Ukraine is fighting back in a full-scale war launched by Russia.

Before the summit, European Council President Charles Michel called on the bloc's leaders to make a "historic" decision to grant candidate status to Ukraine and Moldova.

“This is a defining moment for the European Union. This is a geopolitical choice that we will make today. And I am sure that today we will grant candidate status to Ukraine and Moldova,” he told journalists in Brussels.

EU leaders have pledged, among other things, to maintain pressure on Russia by pledging to keep working on sanctions.

The Ukrainian authorities have repeatedly called for the country to be officially recognized as a candidate for EU membership. Ukraine applied to join the European Union immediately after the start of a large-scale Russian invasion. Georgia and Moldova followed suit.

Avoid unnecessary expenses and worries: what you definitely need to do before retiring in the USA