In English, there are a huge number of phrases that are constantly used by speakers, but almost do not know foreigners. 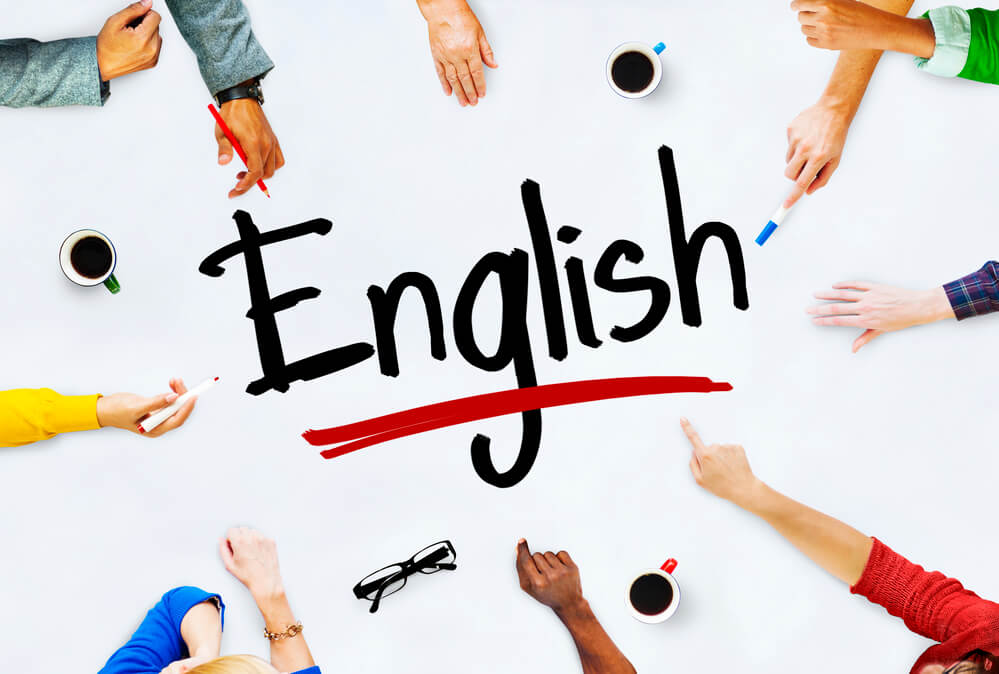 Edition “Life hacker”Has collected 15 such expressions that will allow you to pass for your own in an English-speaking company.

For English, the ear sounds quite official first, second, third), but these words will show that you know English well. But in the first, in the second and so on can not speak.

Just like in Russian, in English this phrase can have the meaning that is completely opposite to the literal one.

In addition to the direct meaning, it may express surprise or disbelief.

- I'm going to get married. - I am getting married.

Used to enhance the meaning of the word "never."

5. It's not rocket science

"This is not the highest mathematics", "this is not Newton's binom"

If a person considers something incredibly difficult, and you disagree with him, then in English you can say (literally) that this is “not rocket science”. 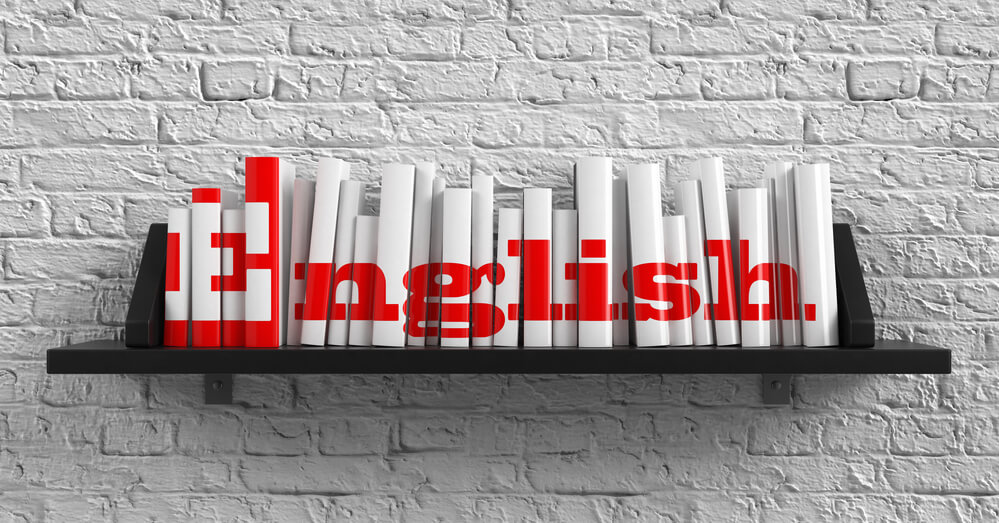 Conversational design am / is / are Note or have / has Note. Used by young people and ordinary people, educated native speakers can grimace. But will appreciate.

A colloquial expression that has nothing to do with nuts.

Tornado is about to come, everyone's going nuts. - Soon the tornado will come, and everything is crazy.

John is nuts. - John went to the roof.

The expression is used when you do not want to explain something in detail.

"Let's postpone until the morning"

Sometimes it takes time to make a decision. As they say, the morning of the evening is wiser, therefore in the English-speaking world they say that “it is necessary to sleep”.

It is strange that such a common phrase is not studied in school. 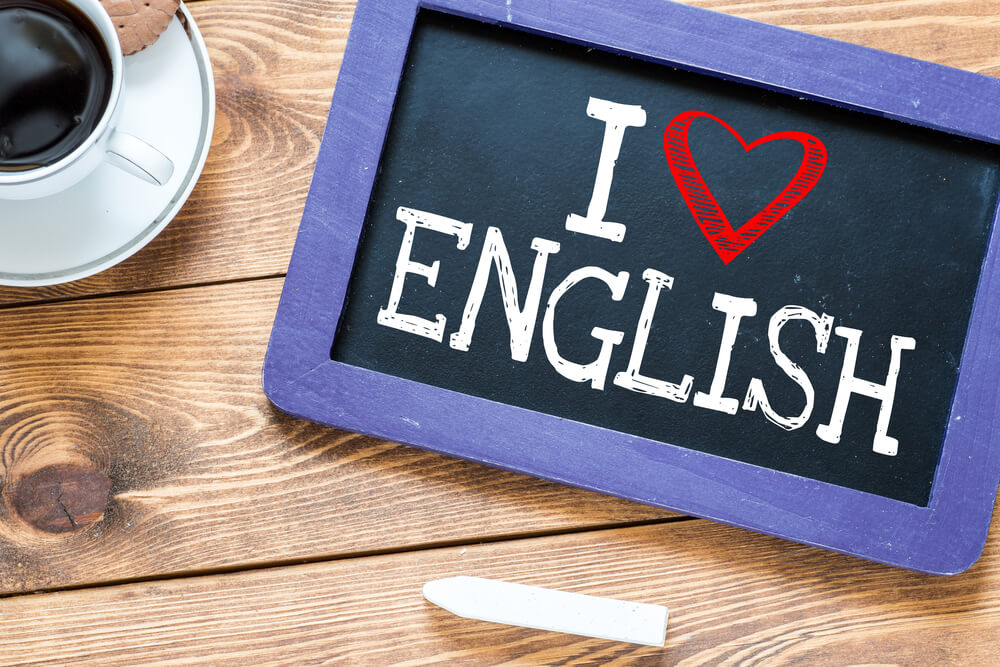 In addition to the direct meaning, it is often used as a suggestion or permission to act independently.

This word is used to enhance what was said or express consent.

The pearl of this list, the phrase in a million dollars. Ask ten English teachers how to say “Can I get out?” And at least nine will say something like: “May I get out?”, “May I go out?”. Checked on colleagues.

The phrase is very often used in oral speech.

If you want to say “me too”, “you too”, and do it very “in English” rather than me toothen just take a word so, then the auxiliary verb and the subject. If you want to agree with denial, instead of so use neither. Yes, when denying the first person ("I also do not") you can use the phrase me neither, and regardless of the time of the verb. Attention: if the interlocutor does not have very good English, he most likely will not understand you. In this case, it will help simple too (it is quite in English and without frills).

How to learn to speak English fluently and competently: 16 simple tips

12 songs that you can learn to speak English