Home In the U.S. Cleaner won fortune and refused to give up work

Cleaner won fortune and refused to give up work

He either really loves his job or doesn't trust the economy. In any case, Vito Halasan is a happy immigrant. 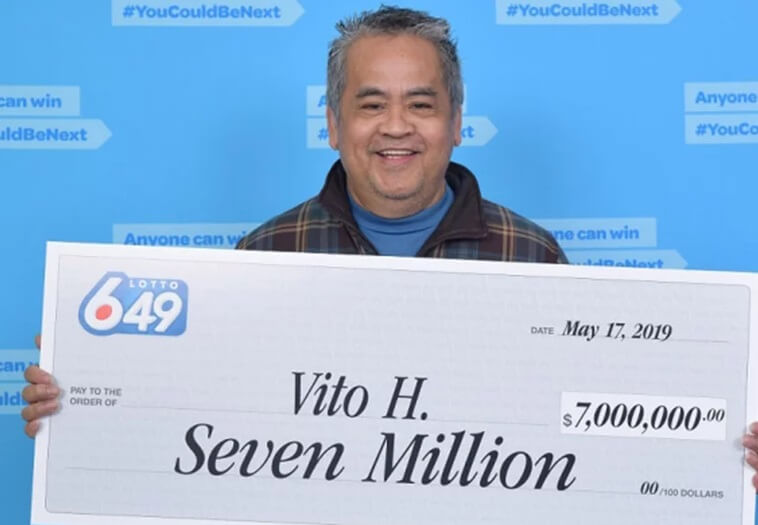 In Canada, the janitor won the $ 5 million lottery in April, but will not give up his job after receiving a prize.

Just a few days after he celebrated his 58 anniversary, an immigrant from Fillippin guessed all six numbers, winning the jackpot that was played on April 27.

“I have poor eyesight, so I had to hold the ticket right in front of my face,” Halasan said in a press release. - I could not believe it".

On the subject: 10 people who have spoiled the lottery winnings

The father of three and the grandfather of four grandchildren called his daughter after realizing what had happened. “He sat me down at the table,” she said. "And then he whispered to me very quietly that he won $ 7 million [in Canadian dollars]."

“We've checked the winnings online several times,” she said. - Just to be sure".

Halasan migrated from the Philippines in 2009 year in search of a better life for his family. Now he can really do it. Winning he plans to spend on a new home.

On the subject: How to stay anonymous by winning the lottery

“I buy lottery tickets to dream,” Halasan said. "I dream of taking care of my children and making their future better."

According to the lottery representatives, Halasan will not quit his job, but he plans to reduce working time.