Home In the U.S. The resident of New York exploded and caught fire in her purse smartphone Galaxy Note 9

The ultra-modern and supposedly flame-resistant Samsung Galaxy Note 9 mobile phone spontaneously ignited inside a handbag belonging to a resident of Long Island, which she reported in a statement of claim to the company. 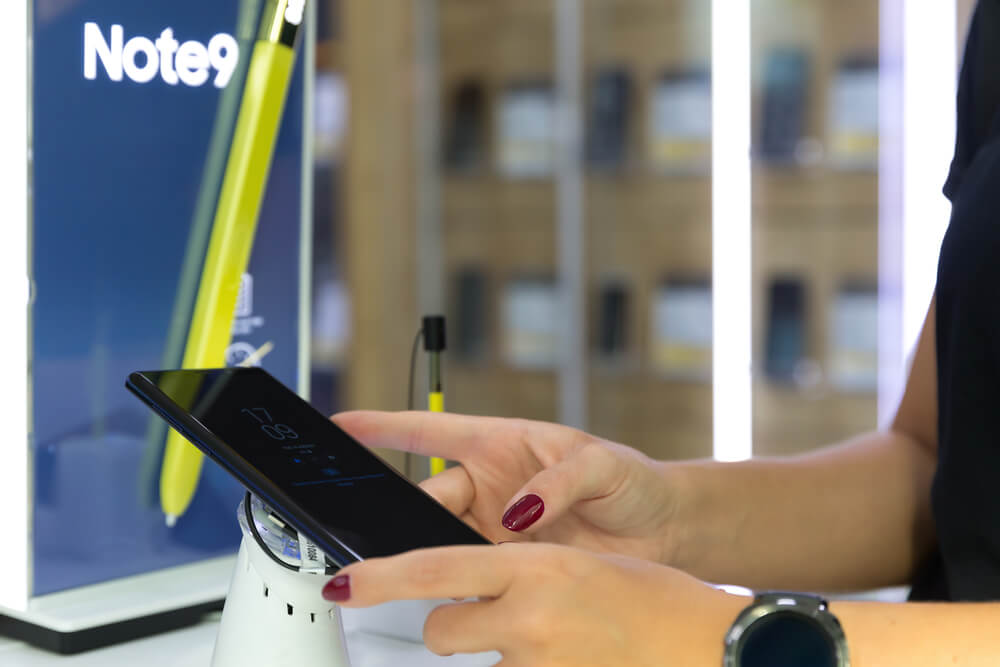 Presentation of the Samsung Galaxy Note in August 2018. Photo: Depositphotos

What may have been the first recorded case of spontaneous combustion of Note 9, happened to real estate agent Dian Chang and recalled the disaster of the South Korean company in 2016, when Galaxy Note 7 so often caught fire that Samsung had to withdraw 2,5 million devices, writes New York Post.

Before the release of the new Note 9, Samsung officials said that with the new device, which cost about US $ 1000, such a problem should not arise.

“The battery in the Galaxy Note 9 is safer than ever. Users no longer need to worry about batteries, ”said CEO Dong Jin Ko. 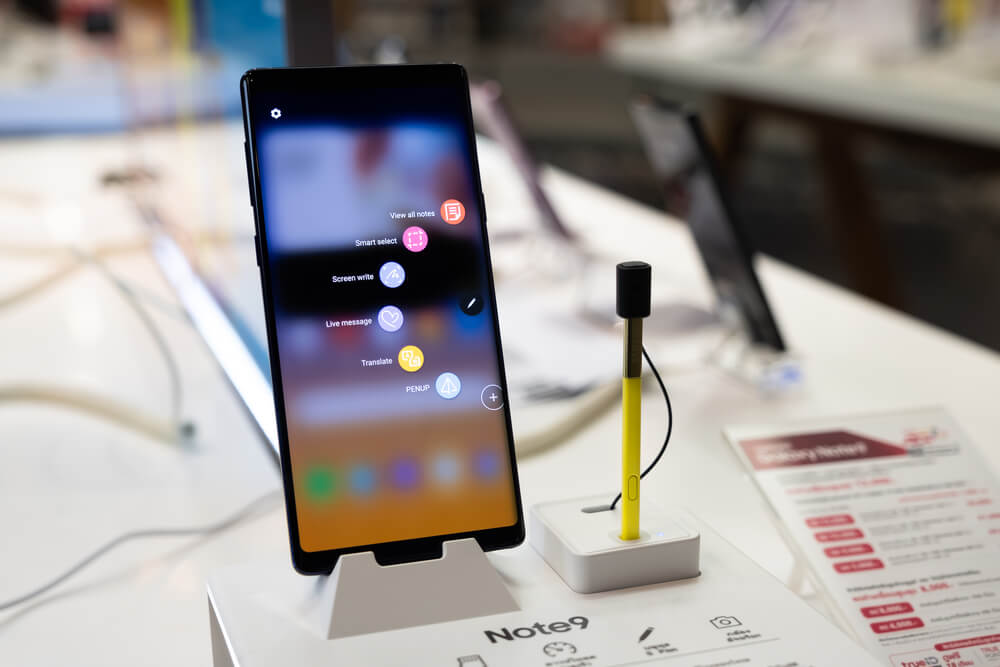 Presentation of the Samsung Galaxy Note in August 2018. Photo: Depositphotos

But what happened, happened. Right after midnight, September 3 Chang was riding the elevator of the building to Bayside, when her new phone “became very hot,” according to court documents. The woman put it in her bag, after which she heard a whistling sound and thick smoke came out of her purse.

Chang put the bag on the floor of the elevator and tried to empty it, as a result of which she seriously burned her fingers, grabbed a smoking phone. Being alone in the elevator and panicked, Chang began to hit the buttons at random, because she could not make out the signs of the floors because of the smoke.

Upon reaching the lobby, she threw a hissing phone out of the elevator. The mobile phone did not stop burning until the passerby grabbed it with a rag and put it in a bucket of water. According to the results of the incident, Chang sued the High Court of Queens.

As a result of the fire, she lost contact with clients and everything that was in her purse. A woman called this experience traumatic. According to Chang, Samsung should have known that the phone is "faulty." A woman wants to obtain compensation for damage (the size of which is not specified) and the prohibition on the sale of any Galaxy Note 9s.

“We have not received any reports of any such incidents related to the Galaxy Note9 device and are investigating the matter,” a Samsung spokesman said.

How the new iPhone will look: secret information leaked to the network

How one battery in a luggage can destroy a whole plane.