Home In the U.S. How much will the iPhone cost if you collect it in America

IPhone prices will increase significantly if Apple will collect its famous smartphones in the United States, according to Bank of America Merrill Lynch. On Saturday, President Donald Trump said on his Twitter account that Apple should make products in America to avoid the high duties imposed on Chinese goods. 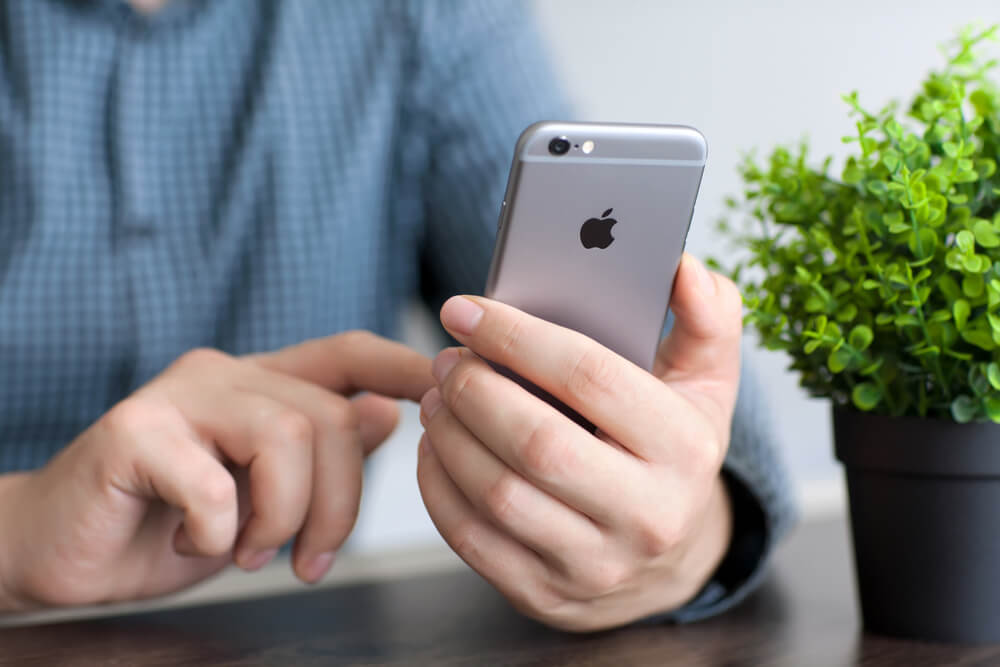 “Apple's prices could rise because of the huge tariffs we could impose on China - but there is a simple solution with zero tax and tax incentives. Make your products in the United States, not China. Start building factories now. Fascinating! "- said the president on a social network, he quotes CNBC. 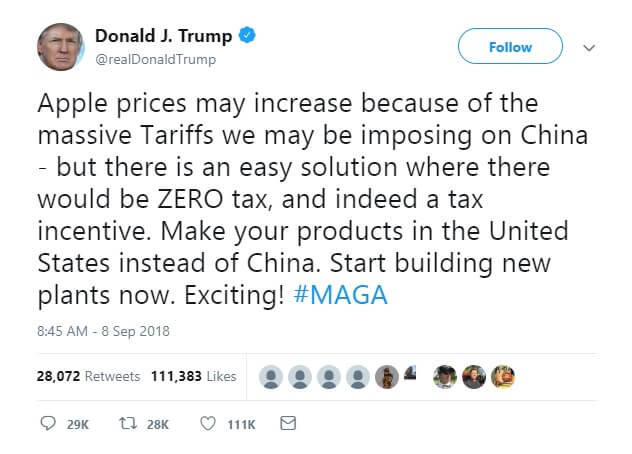 The comment came the day after the company's letter to US Trade Representative Robert Lighthouse was published, stating that Trump’s 200 tariffs of billions of dollars on imported Chinese goods would affect the Apple Watch, AirPods, Mac mini and Apple Pencil.

Bank of America Merrill Lynch clarifies that Apple may respond to Trump’s pressure by asking its partners to postpone some of the final iPhone assembly operations in the United States.

"Back to the US production seems to be back on President Trump's agenda ... We believe Apple may ask Hon Hai and Pegatron to move a small portion of their iPhone production to the US in response to President Trump's request," the analyst said Monday Womisi Mohan in a message to clients entitled "Avoiding Trade Risk in China and the Potential for Increasing US Production."

"The conclusion is that moving production (100% final assembly) in the US will require 20% price increases on the iPhone to compensate for the additional labor costs."

The analyst believes that Apple is unlikely to create more advanced iPhone manufacturing plants in the US due to high labor costs. He noted that the salary of an employee in the United States is 2,6 times as large as that of a Chinese worker.

Mohan confirmed the purchase rating and target price of 250 dollars for Apple stock, which is 13% higher than Friday.

Russian grandmothers burned the iPhone in response to US sanctions. VIDEO

How the new iPhone will look: secret information leaked to the network

What not to do with the phone so that it does not explode: 13 rules