The UN International Tribunal for the Law of the Sea, 25, passed a resolution in which ordered Russia to immediately release two Ukrainian warships and an auxiliary vessel and 24 Ukrainian sailors seized near the Kerch Strait in November 2018, and allow them to return to their homeland , reports “Interfax". 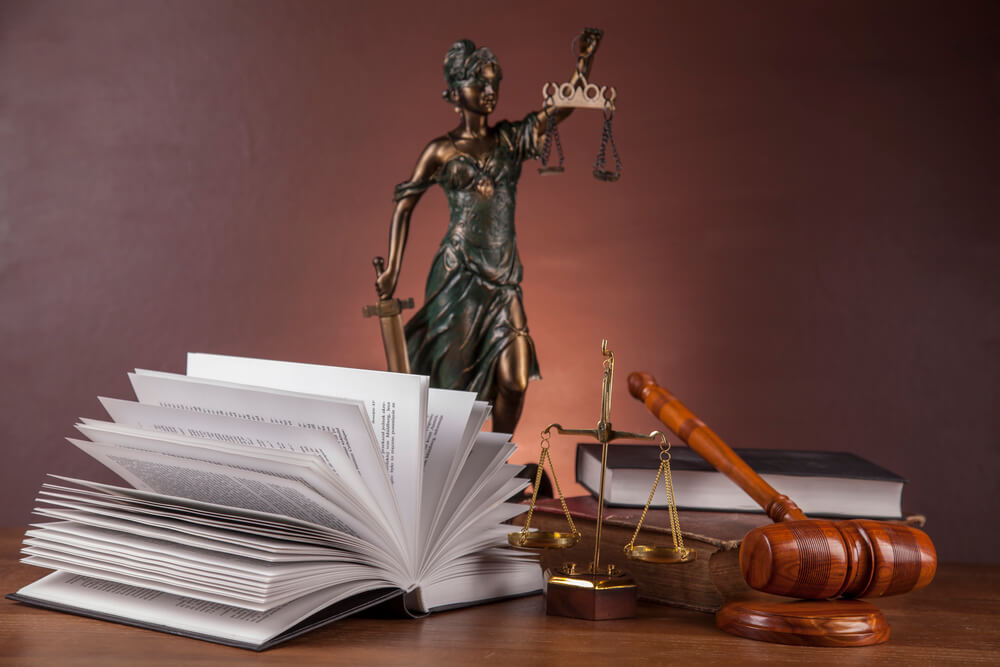 The essence of the decision

“The Tribunal demands that the Russian Federation release three Ukrainian ships and 24 detained Ukrainian sailors and allow them to return to Ukraine,” said court chairman Park Jin Hyun during the announcement of excerpts from the tribunal's ruling.

He added that "Russia and Ukraine need to refrain from measures that could aggravate the dispute over the incident in the Kerch Strait."

Park Jin Hyun also said that the tribunal provides an opportunity for Russia and Ukraine to submit their versions of events in the Kerch Strait to the court.

“Ukraine and the Russian Federation must submit to the tribunal a report on paragraph 121 no later than June 25,” he said.

Paragraph 121 of the UN Convention on the Law of the Sea deals with islands and their territorial zones.

On the subject: Poroshenko prosecuted under an article on treason

However, the tribunal did not require Russia to suspend the proceedings in the case of the detained sailors.

“The court does not consider it necessary to demand from Russia the suspension of criminal proceedings against 24 detained Ukrainian sailors,” Park Jin Hyun said.

At the same time, the court ordered Russia to return these sailors to their homeland.

The court explained that it was about the prescription of urgent “interim measures” in this case. A request for action was submitted to the court from the Ukrainian side.

The court decision was made, despite the fact that the Russian representatives were not present at the meetings. In Moscow, they believe that this tribunal did not have the authority to consider the lawsuit that the Ukrainian side filed.

The court's decision It was rendered by a majority in 19 votes against one. Special opinion said the Russian judge Roman Kolodkin, whose objections boil down to the fact that the jurisdiction of the tribunal does not apply to this case.

The full text of the solution is available at link. 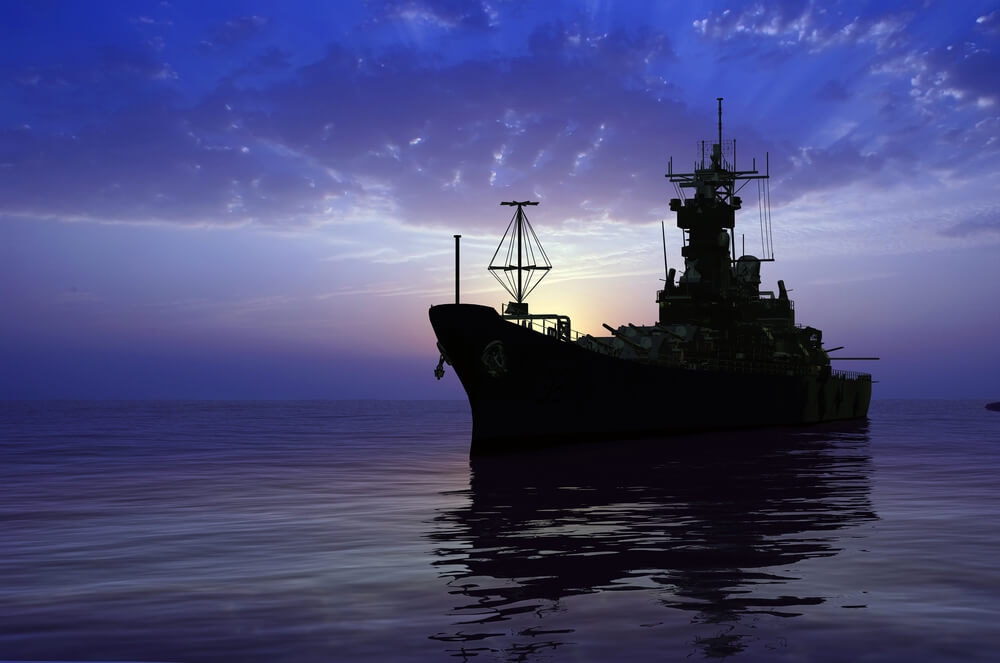 The Ministry of Foreign Affairs of Russia stated that the incident with the Ukrainian courts in the Kerch Strait region is not within the jurisdiction of international arbitration and that the UN Convention on the Law of the Sea cannot be involved in resolving the Moscow-Kiev dispute over this incident, writes “Interfax".

“The statements made by both Russia and Ukraine upon signing and ratifying the 1982 UN Convention on the Law of the Sea exclude the possibility of using the Convention's dispute resolution procedures regarding the November 25, 2018 incident in the Kerch Strait region,” the diplomatic department said in a statement. Russia, circulated after the announcement of the decision of the tribunal.

It notes that “at this stage, it is not actually about considering the claims of Ukraine”.

On the subject: Kerch failure: how Poroshenko outplayed Putin

“In the course of the subsequent arbitration proceedings, we intend to consistently defend our position, including the lack of jurisdiction of the arbitration tribunal to consider this situation in the light of the above circumstances,” the Russian Foreign Ministry said.

Ukrainian authorities have accused Russia of aggression. After this incident, on November 26, the Verkhovna Rada of Ukraine voted to introduce martial law for a period of 30 days in 10 regions of the country and in the territory of the inland waters of the Azov-Kerch water area.

November 29 US President Donald Trump canceled the meeting with the head of Russia Vladimir Putin, which was to be held in Argentina on the sidelines of the G20 summit. The reason for the cancellation was the situation with the Ukrainian ships captured in the Kerch Strait, explained Trump in his microblog Twitter.

30 November US senators saidthat Moscow's actions are "provocative", destabilize the region and cause further escalation of the conflict.

April 16 Ukraine 2019 appealed to the maritime tribunal with a request to take urgent action in relation to Russia, in order to free the Ukrainian sailors and ships seized in the Kerch Strait. Ukrainian sailors are still in Russian captivity, criminal proceedings have been initiated against them.

Zelensky asked the US to tighten sanctions against Russia

"Ukraine does not surrender": Zelensky set a condition for the Kremlin