The Verkhovna Rada approved the decree of President Petro Poroshenko on the introduction of martial law. For the corresponding bill voted 276 deputies. 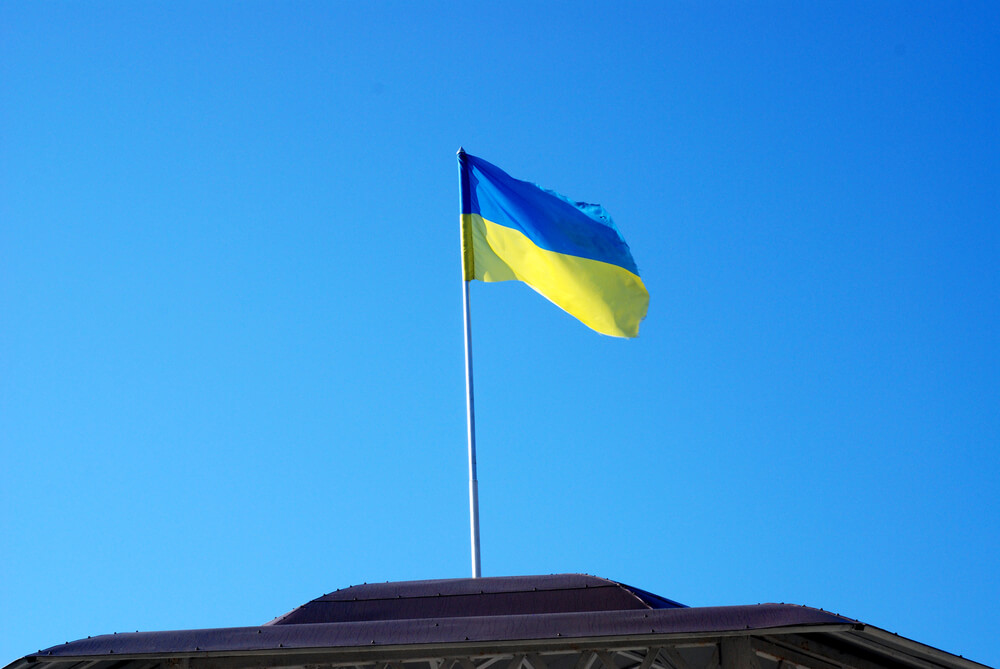 During a speech in the Rada, the President said that he partially changed his decree, notes Pravda.com.ua. He proposed to introduce a military situation not all over Ukraine, but only in certain areas.

We are talking about areas located along the Russian border, the Transnistrian segment of the Moldovan border and on the coast of the Black and Azov Seas. 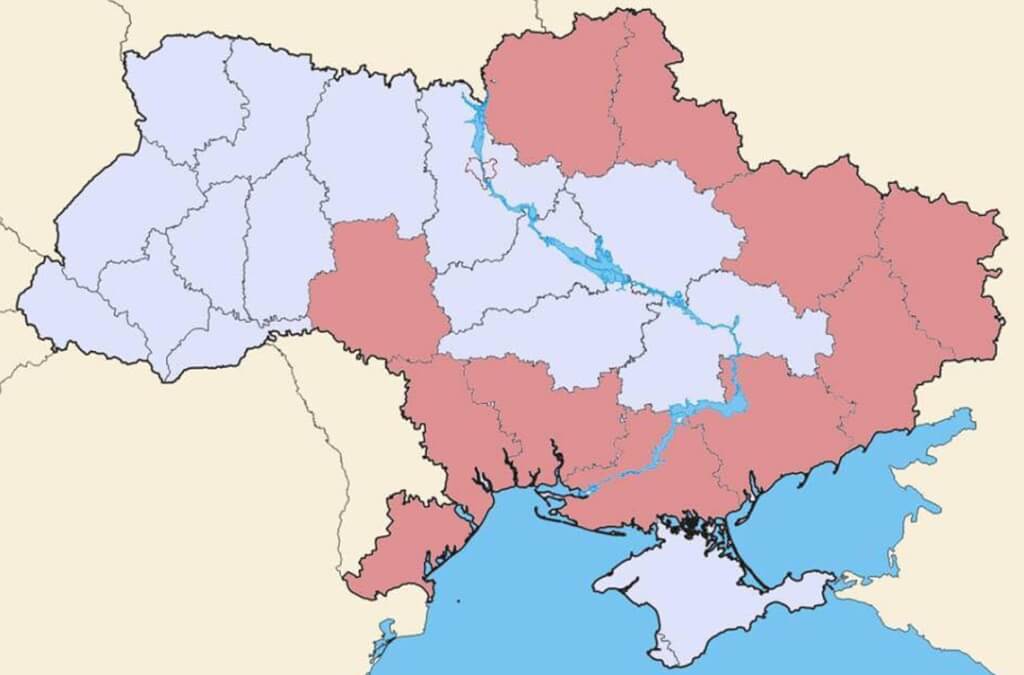 In accordance with the presidential decree, martial law is introduced from 9 hours 28 November. It will last 30 days, i.e. until December 27.

At the same time, the president stressed that the power will be limited to citizens only in the case of Russian intervention.

Earlier, President Petro Poroshenko said that he had decided to change his decree on the introduction of martial law, reducing his term from 60 to 30 days.

In addition, the president assured that he does not have a goal to postpone the election, and said that he was going to submit to Parliament a draft decision on the date of the elections - March 31 of 2019.

According to the procedure, the proposal to introduce martial law to the President was submitted by the National Security and Defense Council. This decision was made because of the attack of Russia in the Black Sea, which ended with the seizure of 3 Ukrainian ships and 23 sailors.

The decision of the National Security and Defense Council contains 12 items of which the last is Secretly. The president signed a decree that passed to parliament for approval. It was announced one hour before the beginning of the Verkhovna Rada meeting. 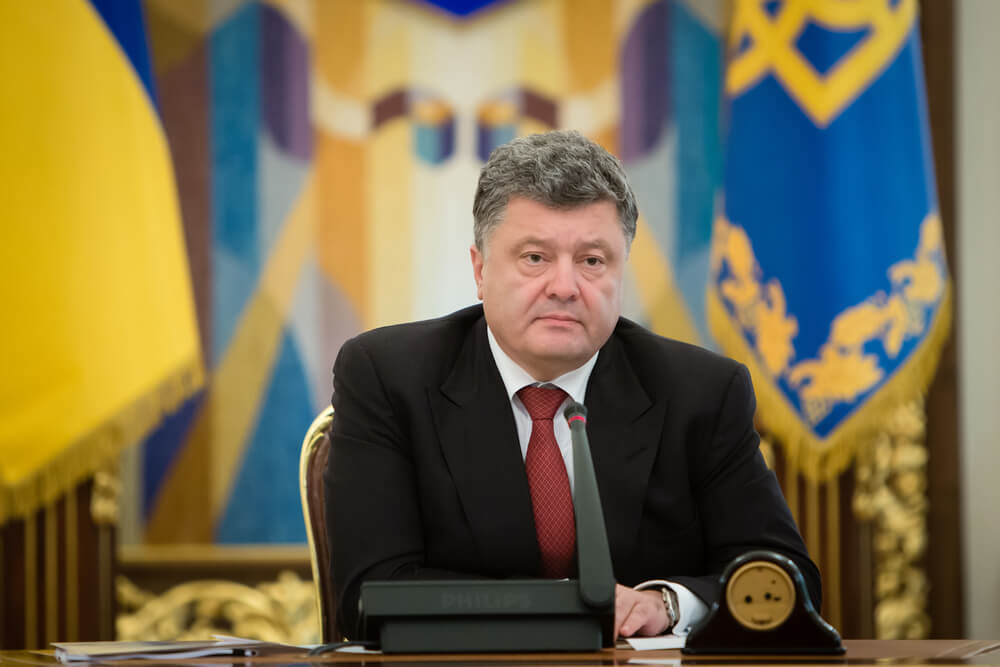 Government agencies are given instructions for:

The full text of the document is here., but the version that was adopted in the end, has not yet been published.

The Committee on National Security and Defense supported the introduction of martial law.

Recall that after the November 25 incident, when ship of the Russian Federation rammed a tug of Naval Forces of Ukraine at the exit from the Kerch Strait, Russia used weapons against the ships of the Ukrainian Navy, capturing three vessels. On board there are at least six wounded, 23 Ukrainians have become Russian prisoners of war.

In connection with the incident on the evening of November 25, President of Ukraine Petro Poroshenko convened an emergency meeting of the National Security and Defense Council. The president supported the idea of ​​martial law in the country, which will be considered by the Verkhovna Rada at an extraordinary meeting of November 26, which is currently taking place.

According to intelligence, the state of health of the wounded servicemen is satisfactory. Three of them underwent surgery and are in the Kerch city hospital №1 named. M.I. Pirogov. At the same time, the Russians say that three Ukrainian soldiers were “slightly wounded”, they are allegedly in a stable condition.

Battleship ships of Russia and Ukraine from Kerch: what is known at the moment

Holocaust recognition as genocide in the United States: how it happens and why it matters

Russia imposed sanctions against Ukraine: who will suffer the most

The Ukrainian delegation to PACE sang a hymn in response to questions from a Russian journalist. VIDEO