The current US President Donald Trump on December 31 extended the suspension of certain immigration and work visas until March 31. Writes about it CBS News. 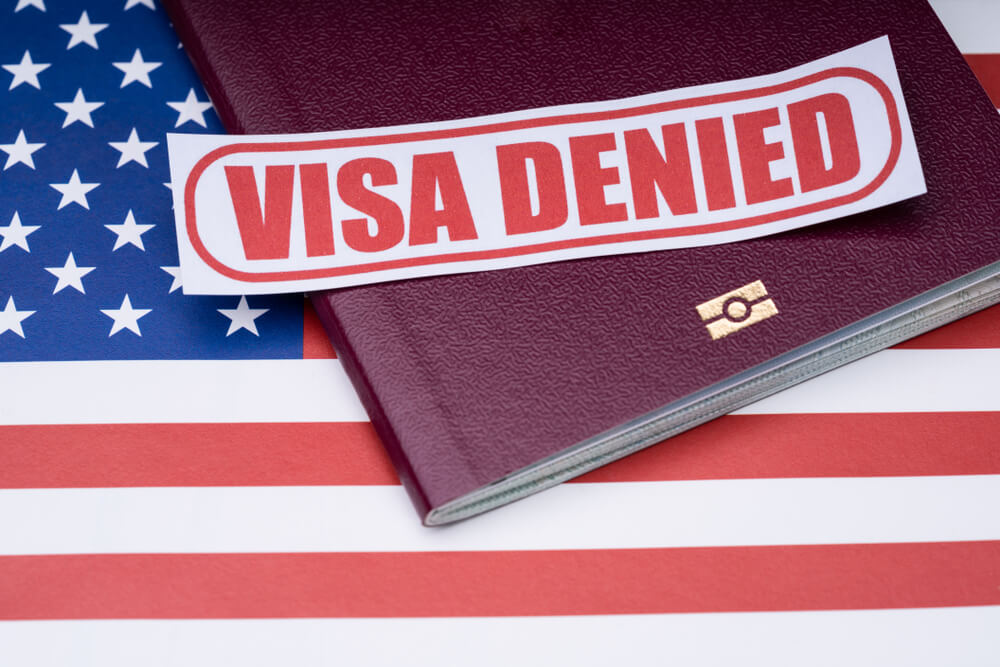 This means that even after the newly elected President Joe Biden is sworn in, the restrictions will remain in effect.

In a proclamation issued 20 days before Biden's inauguration, Trump ordered a three-month extension of the visa restrictions that were first introduced in April and expanded in June.

The incumbent president said the restrictions include a ban on the entry of foreigners who are "detrimental to US interests" and are necessary to prevent new immigrants and temporary workers from competing with Americans for jobs during the economic downturn caused by the COVID-19 pandemic.

“The impact of COVID-19 on the United States labor market and the health of American communities is an ongoing national concern,” Trump wrote.

On the subject: Loss or theft of a green card: what to do in such a situation

While Biden has pledged to remove some of the central points of Trump's immigration program, he has yet to say whether he intends to lift visa restrictions.

The Trump Proclamation bans the issuance of certain immigrant visas to people overseas who seek to move to the United States permanently through green card applications filed by their family members in the United States or potential employers.

The ban on immigration affects people from all over the world, regardless of their location, who were going to apply for a green card or a specific work visa at the US Consulate.

Who is affected by the immigration ban

The immigration ban will only affect the issuance of new immigration and certain nonimmigrant visas:

Exceptions to the rules

The ban does not apply to:

Immigrant advocates have called on the new Biden administration to immediately lift Trump's visa restrictions as early as January.

“Too many families are divided and too many dreams shattered by this ban,” said Karen Tumlin, founder of the Justice Action Center and lawyer who denied visa restrictions. “We will continue to challenge this ban in court and urge the Biden-Harris administration to repeal all xenophobic presidential proclamations by President Trump, in particular this ban.”

What about the winners of the green card lottery

Unfortunately, not all DV-2020 lottery winners were able to receive green cards on time. Only 14 of the 636 FY55 visas were issued prior to the closure of USCIS offices. But the court ordered the State Department to reserve 9095 rooms DV-2020 visas and issue them after September 30, 2020.

The extension of the ban means that winners of the DV-2021 lottery will have less time to submit documents. If earlier they could submit all the necessary documents to obtain a green card from October 1, now they will have six months less (from April 1). And if the ban is extended again, it may be even less.

How Biden plans to change the US immigration system