Home Immigration in the USA Educational program for an immigrant: all types of green cards and conditions for obtaining them

To apply for a green card, an immigrant must meet the requirements of one of the eight categories listed on the official website US Citizenship and Immigration Services (USCIS). 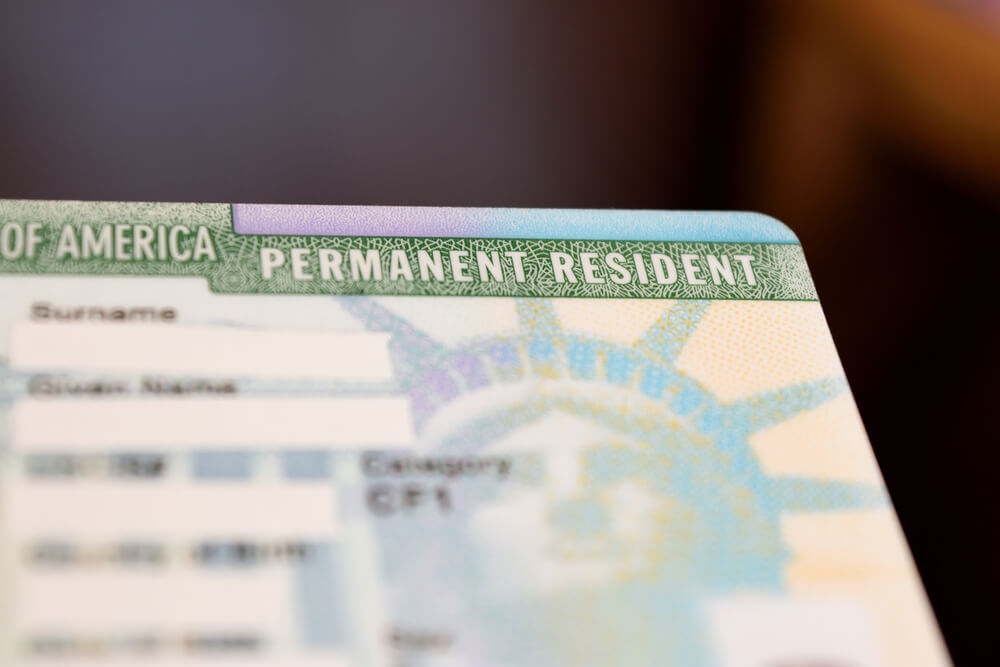 U.S. Immigration Law allows eight categories of individuals to apply for permanent resident status (green cards). Let's tell you more about each of them.

Family ties with a U.S. citizen or lawful permanent resident

In this category, people from the following groups are eligible to apply for a green card.

Another relative by category family preferences:

On the subject: Which of the relatives can be transported to the US by a green card holder

Green Card through US Employment

Immigrant workers of the second type of preference:

Immigrant workers of the third type of preference:

On the subject: US authorities will restrict the issuance of work permits for some immigrants

Approved person asylum applicationlike a person meeting the definition refugeemust have lived in the United States for at least one year after approval of asylum or refugee status before applying for a green card.

Victims of human trafficking and crime

Applicants for the green card in this category - Persons with a nonimmigrant T visawhich is provided to victims of trafficking who have participated in the investigation and prosecution of traffickers, or those who would be subjected to extreme hardship if deported to their home countries. This category also covers U nonimmigrant visa holdersissued to victims of physical or mental violence.

Victims of violence and abuse

Abused spouses or children of the indigenous population of Cuba or Haiti, who are subject to the requirements of the Cuban Emigration Regulation Act and the Haitian Immigrant Justice Act, are also eligible for a green card.

Other categories of green card applicants