Home Page In the U.S. Trump proposed to arrest for high treason the Democrat, who leads the investigation into impeachment

Trump proposed to arrest for high treason the Democrat, who leads the investigation into impeachment

US President Donald Trump accused Congressman Democrat Adam Schiff of treason. Schiff actually leads the investigation of the president’s actions as part of the impeachment procedure. 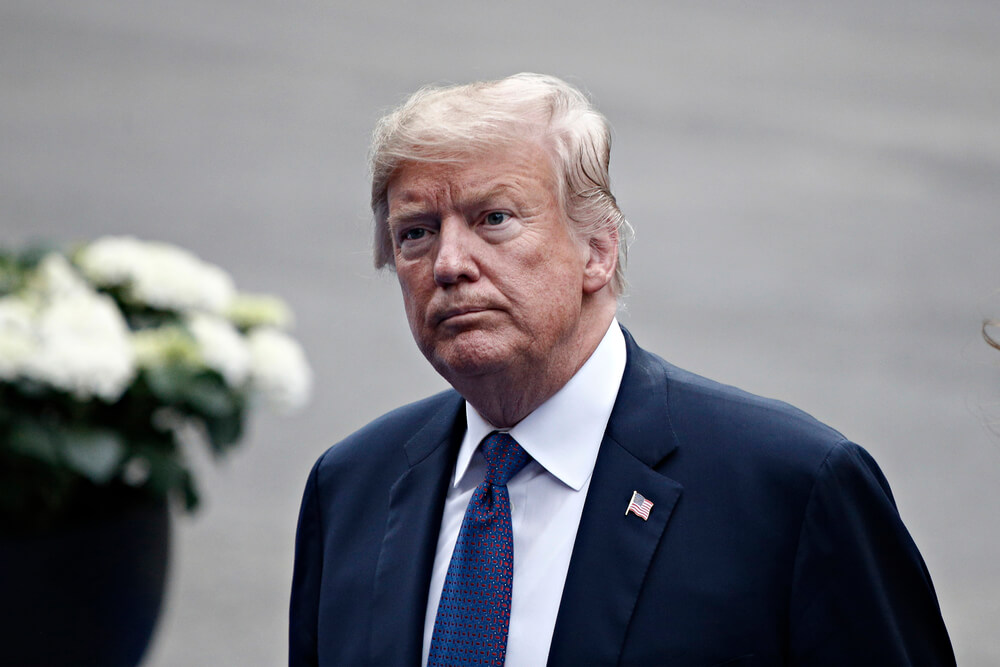 The reason for the charges was Schiff’s speech in the US House of Representatives, in which he summarized the contents of Trump’s telephone conversation with President of Ukraine Vladimir Zelensky on 25 July, writes Air force.

According to Trump, the congressman deliberately distorted his words.

On the subject: The House of Representatives has launched an investigation into impeachment: what will happen next

Schiff is chairman of the intelligence committee of the US House of Representatives.

It was he who first said that US intelligence agencies are investigating the employee’s complaint related to Trump Zelensky’s call. 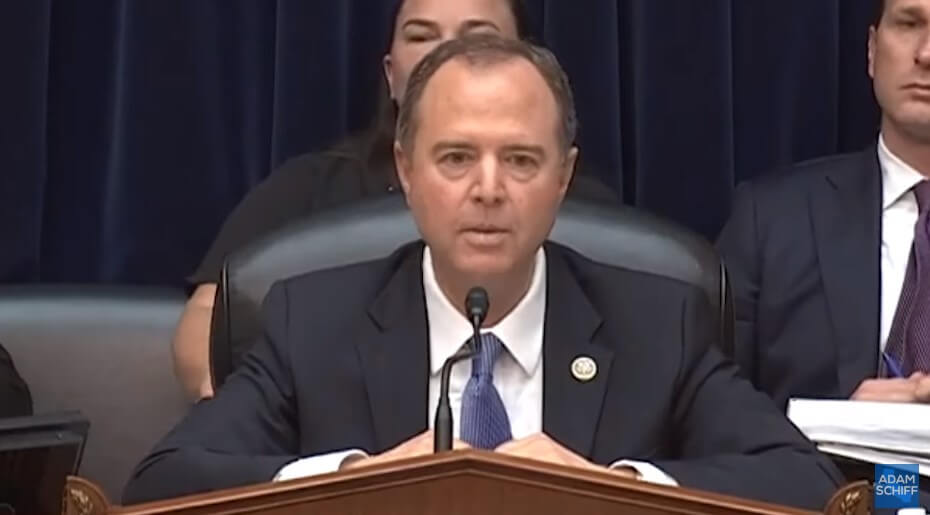 Trump believes that Schiff misrepresented the content of his conversation with Zelensky.

On Monday, the president tweeted that the congressman "illegally concocted FALSE and terrible testimony, passed it off as the most important words in my conversation with the Ukrainian president, and read it out loud to Congress and the American people."

Trump ended the tweet with a question: "Arrest for treason?"

Schiff spoke at a meeting of the House Intelligence Committee on Thursday, the day after the transcript was posted on the White House website.

On Sunday, Trump called Schiff's speech "possibly the most egregious lie" heard within the House in its entire history, and suggested that the congressman should be "interrogated at the highest level for fraud and treason."

The Congressman actually led the investigation as part of the Trump impeachment process. Prior to being elected parliamentary, Schiff served as California Attorney and impeached federal judges.

Schiff denied high treason in an interview with ABC on Sunday.

“The president believes that he has been granted the right by God to breed foreign leaders to assist in his re-election,” Schiff said.

The House of Representatives has launched an investigation into impeachment: what will happen next

Trump asked Zelensky to investigate the activities of Biden’s son in Ukraine: what did he do in the country

American passenger brought a microphone aboard and began lecturing other travelers: video of the incident went viral