Home Page In the U.S. The court overturns the Trump-era rule that limited the issuance of work visas

A California federal judge overturned a Donald Trump-era rule that aimed to prioritize higher-paid foreign workers for the H-1B visa. He stated that former acting director of national security, Chad Wolfe, was not legally appointed when he approved. Writes about it Reuters. 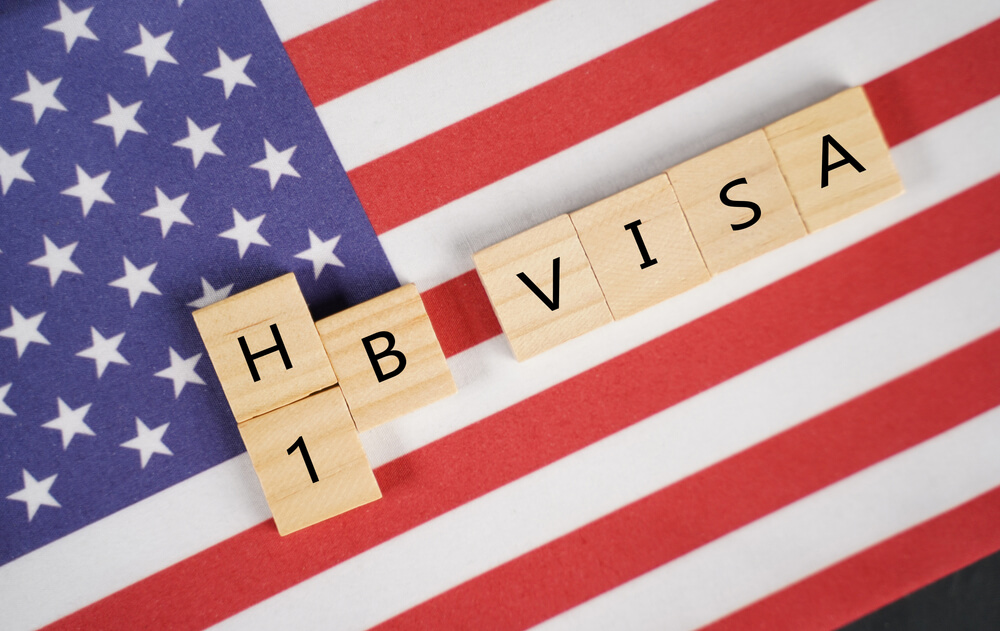 US District Judge Jeffrey White in Oakland said the Department of Homeland Security (DHS) did not present any new arguments in favor of the legality of Wolfe's appointment.

“DHS has filed exactly the same legal and factual claims that have been made in previous cases, as if they were not reasonably rejected in well-reasoned conclusions,” White wrote, citing at least eight other orders issued in the past year.

These decisions came after the US Government Audit Office concluded that the Department of Homeland Security was not following proper succession lines after former DHS chief Kirsten Nielsen resigned in 2019, so Wolfe's subsequent appointment as acting head of that department was invalid.

John Baselis, executive director of the Immigration Policy Division of the US Chamber of Commerce, believes this decision was a big win for the US business and economy.

On the subject: Russia introduced a new category of visas, very convenient for Russian-speaking residents of the United States

“If implemented, the H-1B lottery rule would deny many companies access to the talent they need to expand their operations and create jobs in the United States,” Baselis explained.

The Immigration and Citizenship Act limits the number of H-1B visas that can be issued annually to 65 with an additional 000 for workers with advanced degrees. The National Security Service has used the lottery system for years when the number of visa applications exceeded these limits.

In January, the department changed the norm, and instead adopted a rule that moved the highest paid workers to the fore.

But advocacy groups, which have generally opposed the Trump administration's immigration policies, have backed the rule. The left-leaning Economic Policy Institute said the change would protect American workers and reduce the number of underpaid H-1B holders without reducing the total number of visas issued.

But many business groups have opposed the rule because they believe it would deprive companies in many industries of the ability to fully staff. The Chamber of Commerce said in its lawsuit that the rule violates the visa criteria set by federal immigration laws.

Judge White agreed with the Chamber of Commerce's argument regarding Wolfe's appointment. He cited his 2020 ruling blocking the rule that would have increased the fees for applying for visas and other immigration benefits, and said DHS hasn't changed his mind.

The agency claims that prior to her resignation, Nielsen duly changed the DHS succession line when vacancies became available.

Priority date for issuing green cards: how the waiting periods for each category are determined and whether it is possible to speed up the process

It will be possible to buy a green card: to whom and for how much