The administration of US President Donald Trump proposed new rulewhich will end the H-1B visa lottery used when the United States Citizenship and Immigration Services (USCIS) receives more petitions than can issue visas under the annual limit. More details about the innovation told the publication Forbes. 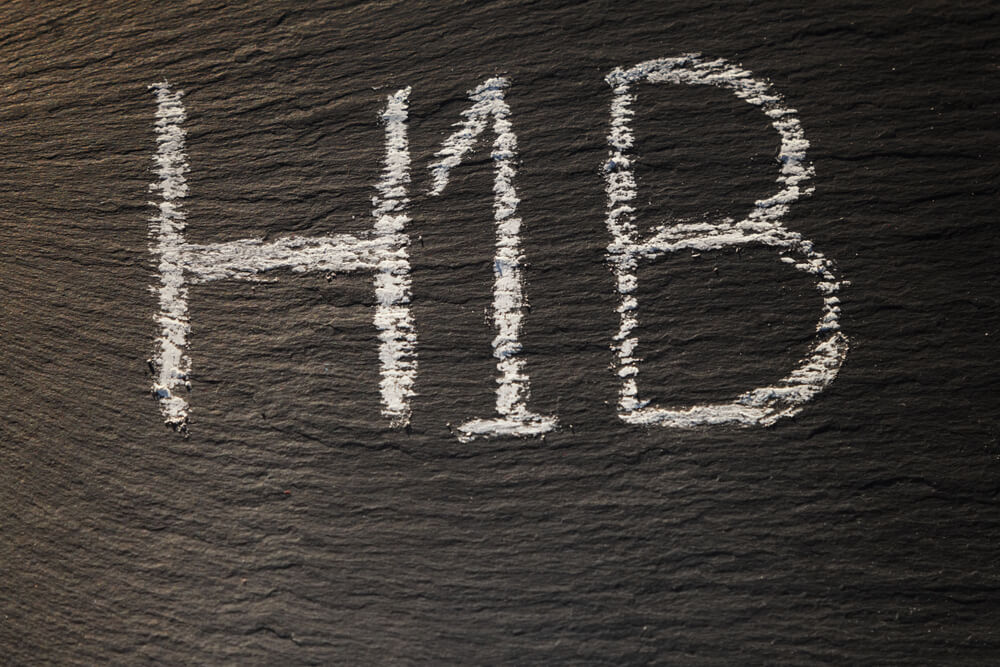 Instead, USCIS will grant the petition based on the proposed wage level for the foreign worker: the higher it is, the more likely it is to get a visa.

The essence of the proposed rule

The rule abolishes the H-1B lottery, which is used to issue 65 work visas within the annual limit set by Congress, as well as 000 additional visas for graduates. Instead, USCIS will accept applications for these visas before the start of the fiscal year (in 20 it was before April 000), and if more of them are received than the H-2019B limit allows, the agency will satisfy petitions not by the lottery method, but from the highest salary offered to the lowest.

“If USCIS receives more petitions than is necessary to meet the H-1B quota limit, USCIS will evaluate and select the petitions received based on the wage level of the US Occupational Employment Statistics (OES). Priority will be given to applications with the OES IV salary level, then, in descending order, applications with the OES III, II and I salary levels will be selected, ”the document says.

Unselected bids will remain in reserve for the respective fiscal year.

USCIS typically selects more than 85 applications, as some may be refused work visas during the verification and paperwork process. USCIS has the right to reject an application if the salary level in it was deliberately overstated in order to deceive the agency.

It was not a mandatory part of the H-1B registration system in 2020 to indicate the salary amount for the immigrant being invited to work, which means that the new rule will complicate the application process.

On the subject: 'To protect Americans': US tightens rules for issuing work visas

Who could lose their visa eligibility under the new rule

The Department of Homeland Security (DHS) predicts that under the new rule, no person offered OES I wages will be selected to issue a visa.

DHS states that about 25% of people offered OES II wages will also not be selected. This will select all who are offered salaries at OES levels IV and III.

In practice, the proposed rule could create problems for employers wishing to recruit international students and US graduates by granting them an H-1B visa, which is usually the only way to hire an international student for a long time in the US. If employers have to pay people with no work experience the same money as employees with many years of experience, it will become too expensive to hire students.

If work becomes unlikely after graduation, this rule could lead to a decrease in the number of foreigners wishing to study in the United States.

As noted by Mark Regets, an economist and senior fellow at the National Endowment for American Policy, the Department of Labor’s four wage levels only tell us whose work is paid higher in a given area of ​​employment. But this does not say anything about the value of a representative of a particular profession for society. Is a pediatrician or cancer researcher in the first year less valuable to the US than a financial analyst with 7 years of experience? However, the chances of a freshman pediatrician, cancer researcher, or nurse receiving an H-1B visa under the proposed rule is extremely low.

On the subject: H-1B work visa holders: how many are in the US and how often do they become immigrants

The proposed rule provides for a 30-day comment period. Presidential elections could determine his fate. If the Trump administration, or a possible Joe Biden administration, promotes this rule, then the decision to enter into force could be submitted to the court, as many experts consider it illegal.