Home In the U.S. US will not accept travelers vaccinated with Russian Sputnik 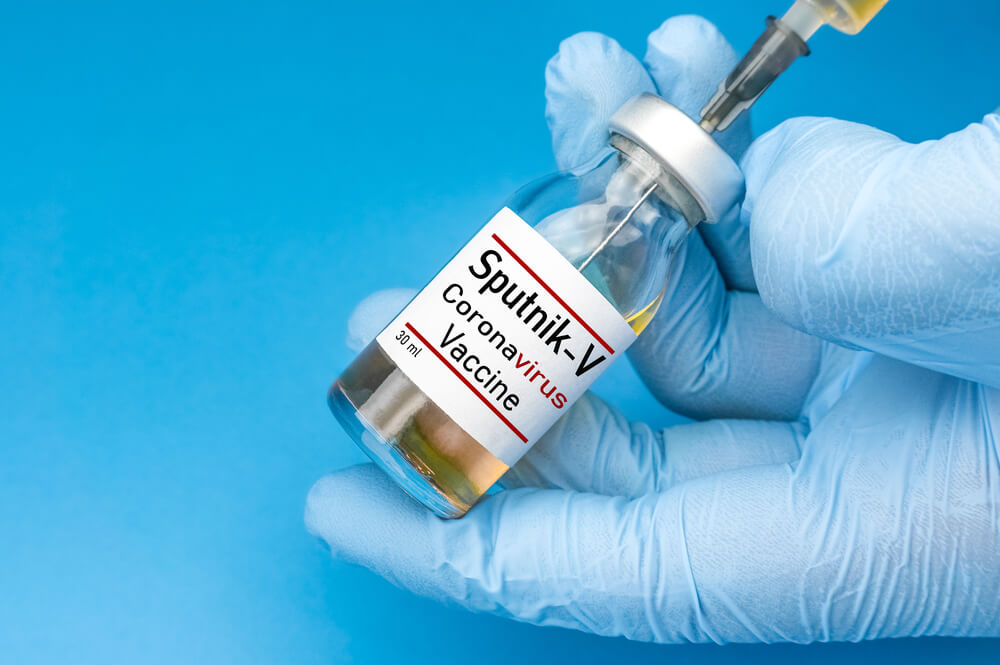 Last week the United States announced thethat will soon open their doors to foreign travelers vaccinated against the coronavirus, easing restrictions for a wide range of travelers from around the world for the first time since the start of the pandemic.

But the new rules, effective November 1, exclude many people who consider themselves fully immunized, including the millions who received two doses of the Russian Sputnik V vaccine.

Hundreds of thousands of Russians were directly affected. Despite difficult diplomatic relations and limited demand for international travel, an estimated 2019 Russians visited the United States in 300 (the latest year for which data are available), according to the U.S. Travel Association.

More broadly, the US plan is yet another blow to the Sputnik V manufacturers, which Moscow is proud to proclaim as the first coronavirus vaccine registered for use. While the vaccine was intended to be a powerful tool for pandemic diplomacy, its limited overseas distribution and slow delivery rates left it behind not only Western vaccines, but also those of Chinese manufacturers.

“This is a big problem for Russian travelers and people from other countries who have received Sputnik V,” said Judith Twigg, a professor at Virginia Commonwealth University.

The Russian private equity fund, which backed Sputnik V, said that the vaccine is not only “approved in 70 countries with more than 4 billion people, or more than half of the world's population,” but also said about its effectiveness and safety, “which has been confirmed both in during clinical trials and during actual use in a number of countries ”.

“We oppose attempts to politicize the global fight against COVID-19 and discriminate against effective vaccines for short-term political or economic gain,” the statement said.

The new US plan requires most non-citizens wishing to enter the United States to be vaccinated with vaccinations approved for emergency use by the US Food and Drug Administration (FDA) or the World Health Organization (WHO). These include vaccines manufactured by Pfizer and Moderna, Astra Zeneca, and vaccines developed by Chinese firms such as Sinopharm and Sinovac.

But Sputnik V, an adenovirus-based vaccine developed by the Gamaleya Moscow Research Institute of Epidemiology and Microbiology, has yet to be approved by WHO. The Global Health Agency recently announced that suspended the vaccine review processciting concerns about manufacturing practices at manufacturing plants in Russia and the possibility of a stable vaccine production in accordance with the required standards.

On the subject:Leading medical journal criticized for describing women as 'bodies with vaginas'

Speaking at a conference in Vladivostok this month, RDIF head Kirill Dmitriev said that “mutual recognition of vaccines is a problem this year,” and stated that “a number of Big Pharma companies are deliberately trying to restrict Sputnik and absorb the markets in order to compete. ".

Unlike other countries, the United States did not have general travel restrictions from Russia prior to this announcement, which means that all travelers from the country who tested negative for coronavirus could be admitted to the United States in accordance with the Centers' guidelines. for Disease Control and Prevention. This will change in November, when the doors open to millions of travelers from Europe and elsewhere, but close to those immunized by Sputnik.

The new US rules will affect not only Russians. According to the Duke University Global Center for Health Innovation, approximately 448 million doses of Sputnik V have been procured worldwide, with many shipped to low-income countries. Some governments have complained about slow shipments from Russia. The limited travel options are likely to spark further criticism of the Russian drug.

“Russia has missed the opportunity to use this vaccine as a diplomatic tool,” Twigg said, citing production problems around Sputnik.

Sputnik V isn't the only vaccine that could create problems for travelers. Neither the FDA nor the WHO have approved the Indian drug Covaxin, of which 560 million doses have been procured to date, mostly in India. Those who have been vaccinated with Covaxin may be denied entry to the United States in November.

Some immunization experts fear that this US situation could create a division into two classes of vaccinated people around the world, one free to move around and the other not. In Russia and elsewhere, travel companies have already begun offering wealthy clients travel abroad, including to places such as Serbia, so that they can get vaccinated with the drugs recognized in the West.

Alexander Gabuev, a senior fellow at the Carnegie Moscow Center, said there is growing frustration among “those with money and power” that their vaccines have not been widely adopted. Some are spreading "conspiracy theories," Gabuev said, including one that "everyone envies Russia as the country that developed the first vaccine," and therefore "the Western powers conspired against Sputnik V."

The WHO endorsement of Chinese vaccines such as Sinopharm and Sinovac refutes this report. While Sputnik V seemed to provide better protection than the vaccines developed by China, Russia's role as an exporter of the vaccine has been severely limited by manufacturing problems, and China has become a more reliable partner, Gabuev said.

"The approval of the World Health Organization increases the credibility of the Chinese vaccines in comparison with the Russian ones," he added.

new rules for travelers to the USA