Home In the U.S. During the pandemic in the United States, the homicide rate rose to a record: there were no such rates in 60 years

The homicide rate in the United States has grown by almost 30% in 2020. In 2021, based on the information currently available, it is growing at a slower pace. New York Times. 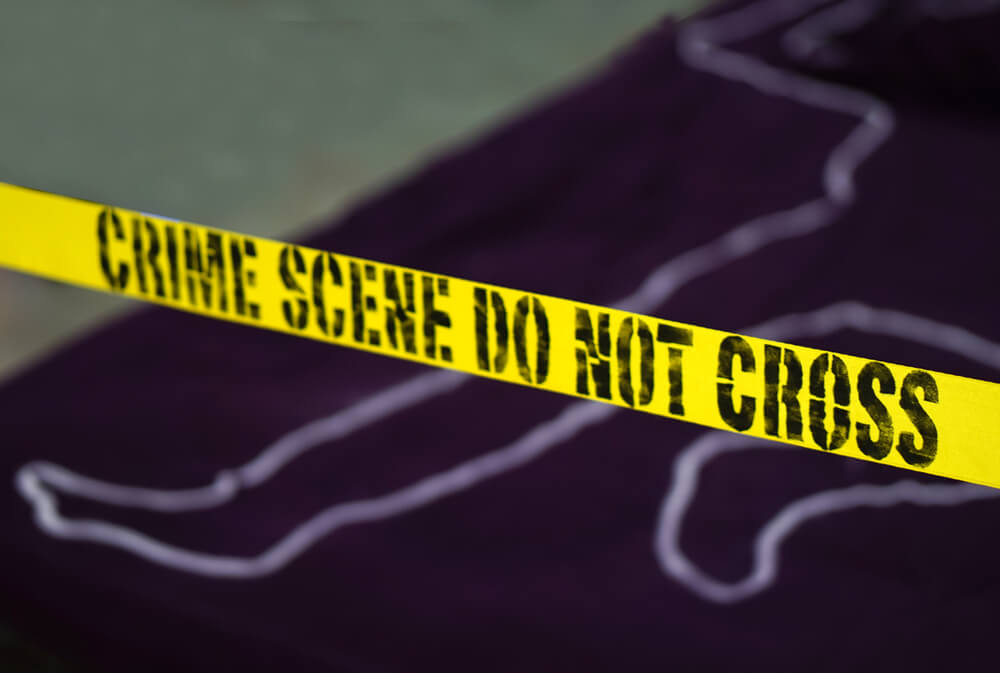 According to the FBI, in 2020, the United States of America experienced the largest annual homicide rate jump since national records began in 1960.

The homicide rate increased by about 29%. The previous largest one-year change was a 12,7% increase in 1968. But if the relative numbers have grown record-breaking, then in absolute terms the situation is not so catastrophic. The homicide rate per 100 is still about a third lower than in the early 000s.

The increase in homicide was national, not regional

The increase in homicide rates in the US this summer is not nearly as large as the record surge last summer.
Previously, the largest annual increase in the total number of homicides was 1, this happened in 938. FBI data show that there were almost 1990 more murders last year than in 5, for a total of about 000 (but in absolute numbers, this is still less than the particularly violent times of the early 2019s, when The United States killed more than 21 thousand people).

The reasons for the rise may never be fully elucidated, but analysts have pointed to many possible contributing factors, including various pandemic stresses; increased mistrust between the police and the public following the assassination of George Floyd, including the refusal of the police to respond to criticism; and an increase in the number of American firearm owners.

On the subject: The Pentagon could use infected ticks as a biological weapon: the US launched an investigation

Around 77% of homicides in 2020 were committed with firearms, the highest proportion ever recorded, with 10% of homicides using firearms 67 years ago.

No geographic area has been left out of this sad trend. The FBI reported in March that the number of homicides rose by at least 20% in all regions of the country, including about 30% in the Midwest. One regional factor has remained unchanged: Louisiana has had the highest homicide rate of any state in America for the 32nd consecutive year.

The homicide rate skyrocketed in the first few months of 2020, with a new jump seen in June, after which the homicide rate remained consistently high for the rest of the year.

The overall crime rate has dropped

Murder, although it carries the highest social cost, constitutes a tiny fraction of serious crime.

The slight decline in the overall crime rate is clearly associated with the pandemic. Theft accounts for about seven out of ten property crimes, and when shops are closed, it is difficult to steal there.

The homicide rate is on the rise in 2021

Evidence from big cities suggests that homicide rates in 2021 will be higher compared to 2020, although this increase is likely not to be as large as it was between 2019 and 2020. Data from 87 cities to date shows homicide rates up 9,9% compared with similar indicators in 2020.

On the subject: Salary, schedule, the most frequent violations of immigrants: how a Ukrainian works as a policeman in Philadelphia

Number of murders in the USA