Home Educational program The Real ID requirement has been pushed back again: when you must get a new type of ID

Americans will have until May 2025 to obtain a driver's license or Real ID. This requirement has already been postponed more than once, and the deadlines have been postponed again, reports The New York Times. 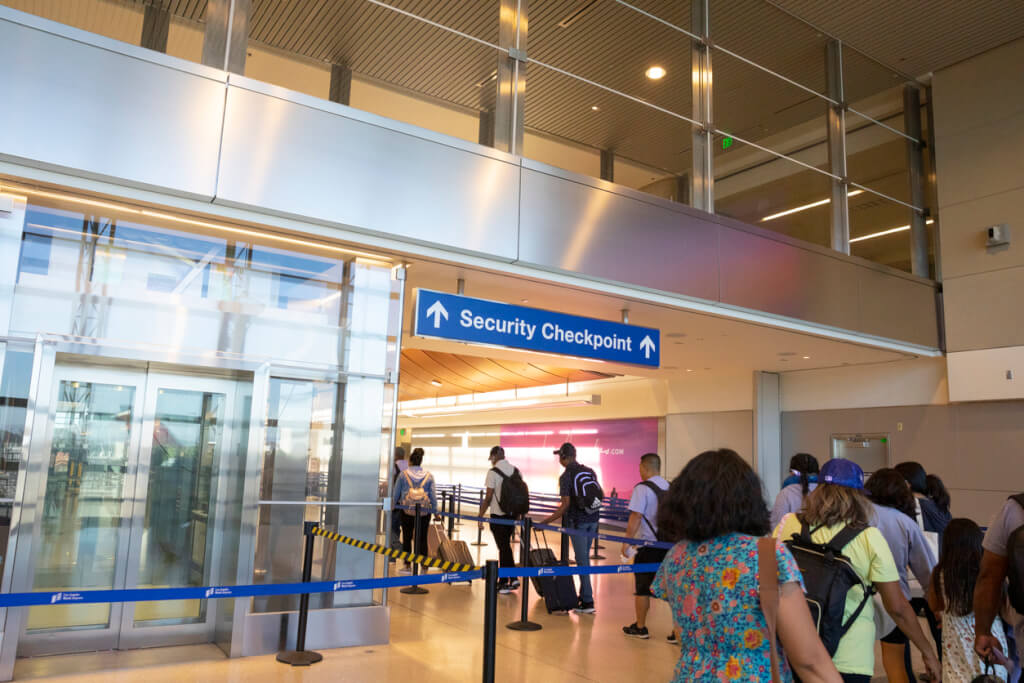 The next new deadlines were announced on December 5 by the Department of Homeland Security.

US air passengers will be required to present Real ID to board a domestic flight starting May 7, 2025. Prior to the announcement of the updated dates, it was planned that the innovation would come into force in May next year.

Delaying the entry into force of the latest phase of the Real ID Act will give automotive departments across the country more time to process new credentials. The states reported that progress in the Real ID program was hampered by the coronavirus pandemic.

A law establishing minimum security standards for state-issued driver's licenses and ID cards after the September 11, 2001 attacks was originally due to go into effect in 2008. About half of Americans with a state driver's license or ID card have a Real ID, a compatible document , usually identified by the asterisk in the upper right corner.

On the subject: How an illegal immigrant can get a green card in the USA: answers to the most popular questions

"DHS is also using this time to innovate to make the process more efficient and accessible," he said. "We will continue to make sure that Americans can travel safely."

Every state, county, and five U.S. territories have pledged to comply with Real ID requirements, federal officials said. DHS has extended the implementation of the new rule several times. The deadline was last pushed back from October 1, 2021 to May 3, 2023 to give states more time amid pandemic-related delays at auto branches.

But as of May of this year, compliance rates were still showing for some tour groups that were pushing for yet another extension. About 137 million Real IDs were issued nationwide at the time, according to federal data obtained through the American Travel Association, which is about 49 percent of state-issued IDs. The data shows that the compliance rate has increased by about 0,5 percentage points every month.

Several travel and airport groups feared that next year's implementation would lead to confusion and chaos at U.S. airports as air passengers without Real ID would be denied boarding on domestic aircraft. Although the Transportation Security Administration accepts other forms of Real ID, such as a US passport, none of these forms are as common as a standard driver's license.

“This extension will give people more time to get an ID card that meets the requirements. It will also help prevent unnecessary travel disruptions and keep the aviation system up and running. We continue to analyze the impact of the pandemic on global air travel,” said Kevin M. Burke, President of Airports Council International.

Congress passed the Real ID Act after the September 11 attacks. Eighteen of the 19 hijackers obtained government identification cards, some fraudulently.

Under federal law, states are required to increase license security by requiring applicants to provide identification and documents that prove legal residence in the United States. States must also use anti-forgery features in identifiers.

Beginning May 7, 2025, every U.S. air passenger aged 18 or older will be required to present a Real ID compliant license or other form of identification to board a flight. Other acceptable forms of identification include a US passport, passport card, military ID, permanent resident card, or other options such as the Global Entry travel card.