Home World He slept on the floor and food was given by employees: a tourist was stuck at the airport for 110 days due to coronavirus

Roman Trofimov from Estonia arrived from Bangkok on March 20 with an AirAsia flight; he landed at Manila Airport in the Philippines. However, as soon as he arrived, he learned that he would not be able to leave the departure zone, since the Philippines did not issue visas for arrivals due to restrictions on the coronavirus. It was also reported that airlines were not allowed to deliver it back to Thailand due to a pandemic. Writes about it Fox News. 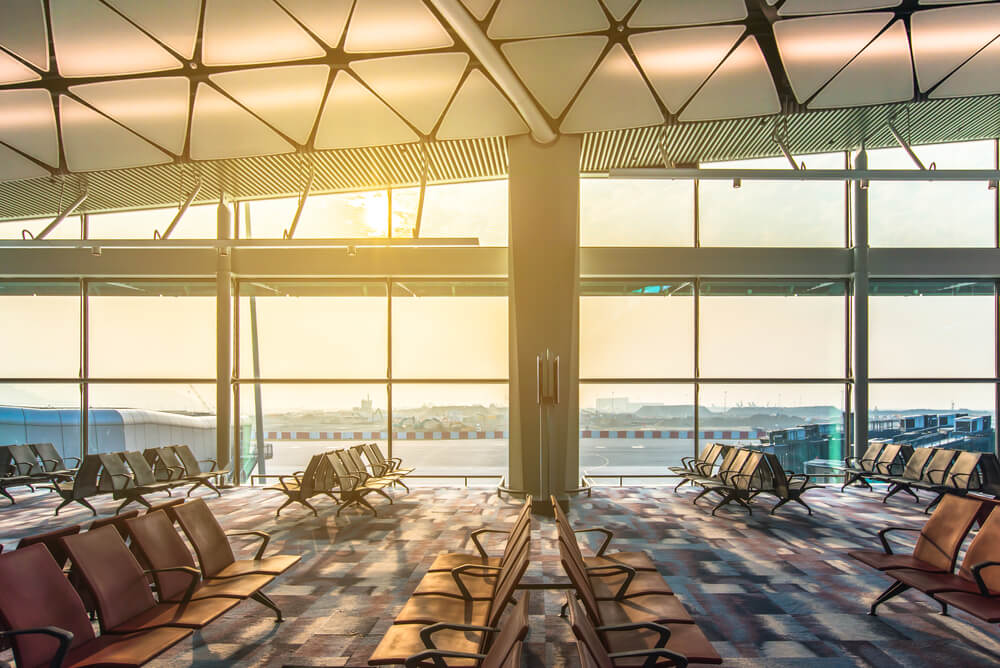 From March 20, Trofimov got stuck in the departure zone of the airport, slept on the floor and survived, having a snack at the airport or thanks to food given to him by the airport staff.

“The airline has said that I need to wait until the extended quarantine is over before being allowed to fly,” he said. "I am a disabled person, my health is deteriorating due to malnutrition, lack of sun and fresh air."

The guy made several publications on his page on the social network, so that someone helped him get out of the airport. He appealed to the embassy, ​​but reportedly failed to deliver him on a flight for repatriation.

According to a statement from the Estonian Ministry of Foreign Affairs, officials say Trofimov flew out after the warning about the coronavirus was distributed.

“It is important to note that he flew to the Philippines at a time when countries declared emergencies and the Foreign Office warned of the dangers of travel,” the department said.

According to UNIAN, in connection with a long stay at the airport, the Ministry of Foreign Affairs organized a transport flight for the man. On July 7, Trofimov flew from Manila to Amsterdam, where he had a planned transplant, and from there he was supposed to leave for Tallinn.

However, on July 8, he announced that he had missed his plane.

“For everyone who wanted to meet me, unfortunately, I did not have time to board the plane to Estonia from Amsterdam. I see no reason to worry: a day earlier, a day later I will be home - there is no difference. My main goal was to get freedom and get out of the Filipino captivity, and it was achieved, ”said Trofimov.

As of the evening of July 8, Trofimov remains in the Netherlands, planning to leave for Tallinn with the next available flight.