Home Educational program Unexpectedly: 5 countries of the world in which there are no airports

Although there aren’t many trips in the world now, it never hurts to find out about places that are beyond our capabilities. Sometimes a passion for travel can be satisfied with an elementary description or just a picture of a place, and we imagine the opportunity to get there in the future. But sometimes you can’t just get on a plane and go anywhere in the world. Writes about it Reader's Digest. 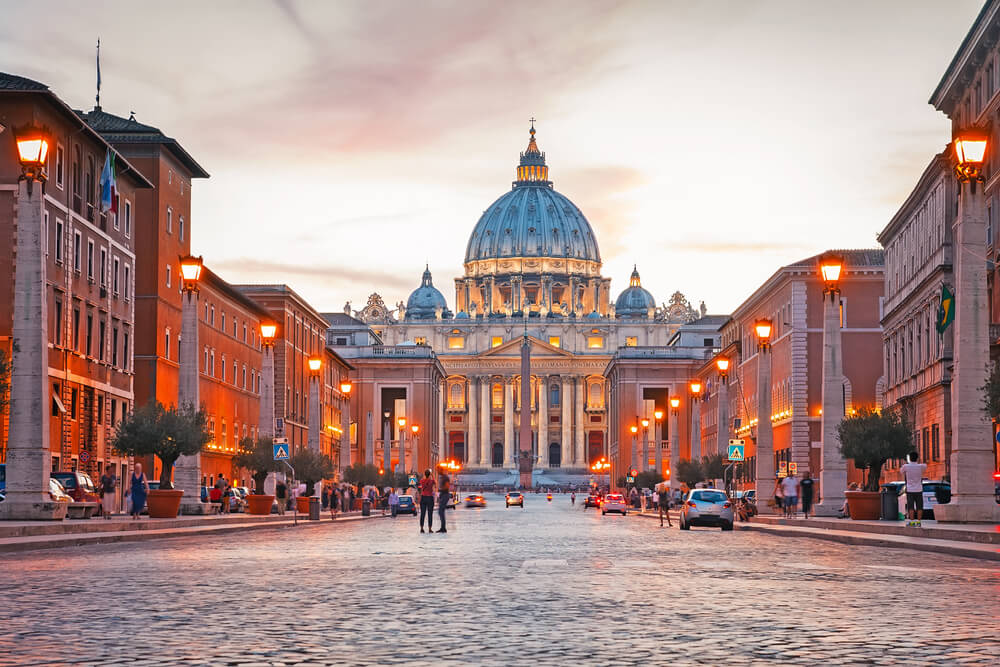 Here is a list of 5 countries where there is no airport.

The Vatican is not only an independent city-state, but also the smallest country in the world. The 109-acre (44 ha) territory does not have its own airport, probably because it is actually an enclave within Rome. Rome, as a starting point, has two international airports. Visitors can fly to Rome and then enter a small Roman Catholic city / state / country. Rome Fiumicino Leonardo da Vinci Airport is approximately 18,5 miles from the borders of the Vatican.

In San Marino, located among Italian lands, there is also no airport. As the fifth smallest country in the world, San Marino does not suffer from inaccessibility, as it is only nine miles from the famous Federico Fellini International Airport. But don’t think that there are problems: 33 San Marino citizens live in one of the richest countries in the world with one of the highest GDP per capita.

On the subject: In Florida, there is the world's only home-airport: how it works, and who lives there

Monaco is surrounded on three sides by France and on one side - the Mediterranean Sea. It is the second smallest largest country in the world. She also has the title of the most populated sovereign state in the world. To get to Monaco, you need to board a boat or drive for half an hour after landing from Nice Côte d'Azur Airport in France. It is especially convenient to drive a car - in Monaco is one of the oldest and most prestigious Formula 1 races, the Monaco Grand Prix, with the shortest track of all Formula 1 races.

Being the smallest country in the world, bordering two countries (Austria and Germany), Liechtenstein also does not have an airport. Visitors will be required to enter by car, boat or via the popular railway line from nearby Swiss or Austrian railway stations. The nearest Swiss airport is St. Gallen-Altenrhein. In terms of perspective, Liechtenstein is almost eight times smaller than Los Angeles. It is tiny but powerful, with one of the highest GDP per capita and one of the lowest government debt.

Andorra has no access to the sea and is located on the border between Spain and France. This tiny country, located in the Pyrenees mountains, allows you to make wonderful hikes, climb mountain peaks and enjoy the picturesque views. The capital of Andorra, Andorra la Vella, is the highest mountain capital in Europe. Three hours from Andorra, there are five airports in Spain and France. With or without an airport, Andorra is definitely doing something right - it has invariably one of the highest life expectancy rates in the world.

Analyzes at the airport and beaches with partitions: what awaits tourists after a pandemic