Two members of the Secret Service were put on a plane back to the United States. The reason for this was their participation in a fight in South Korea, writes with the BBC. 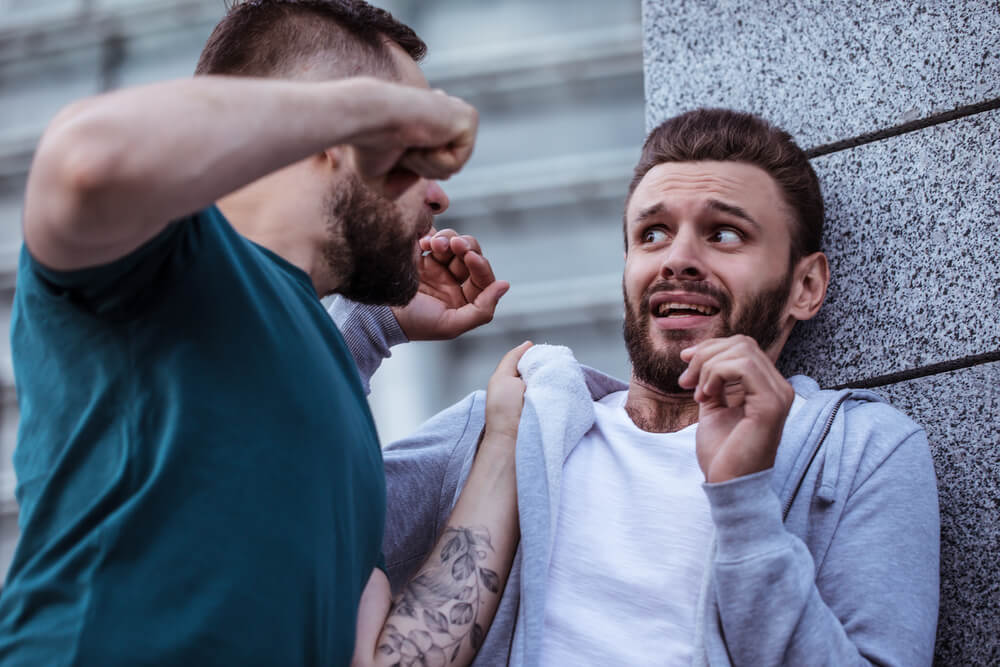 The agents are part of an advance team ahead of US President Joe Biden's visit to the country. According to American media, they were walking through bars in Seoul on May 19 in the evening.

It is reported that one of the employees of the service got into a fight with a local taxi driver.

No one was detained or arrested, but the Seoul police investigated the conflict.

According to secret service spokesman Anthony Guglielmi, the agency "is aware of an off-duty incident involving two employees that could constitute a potential breach of regulations."

On the subject: Not only presidential security: how the US Secret Service is arranged and what is it capable of

He said both employees were on administrative leave and their absence would not affect Biden's arrival.

The president's visit to Seoul is the first leg of a four-day trip to Asia amid growing concerns about threats to the region from China and North Korea.

Sources confirmed that two members of the Secret Service - a special agent and a security specialist - were sent back to the United States just an hour before the president's official arrival in the South Korean capital.

The administration is investigating not the incident itself, but whether they were intoxicated at the time. It is also unclear how the quarrel with the taxi driver began.

When the conflict occurred, employees were returning to the Grand Hyatt after a night's rest. It is reported that local police, hotel security and two other people are involved in the incident.

The Seoul Police investigated one member of the Secret Service and questioned other members, but decided not to make an arrest or charge.