Home Page Educational program How much money do you need to be rich in the USA?

Most Americans say: to be considered rich in the United States in 2021, your net worth must be almost $ 2 million, or rather $ 1,9 million. CNBC. 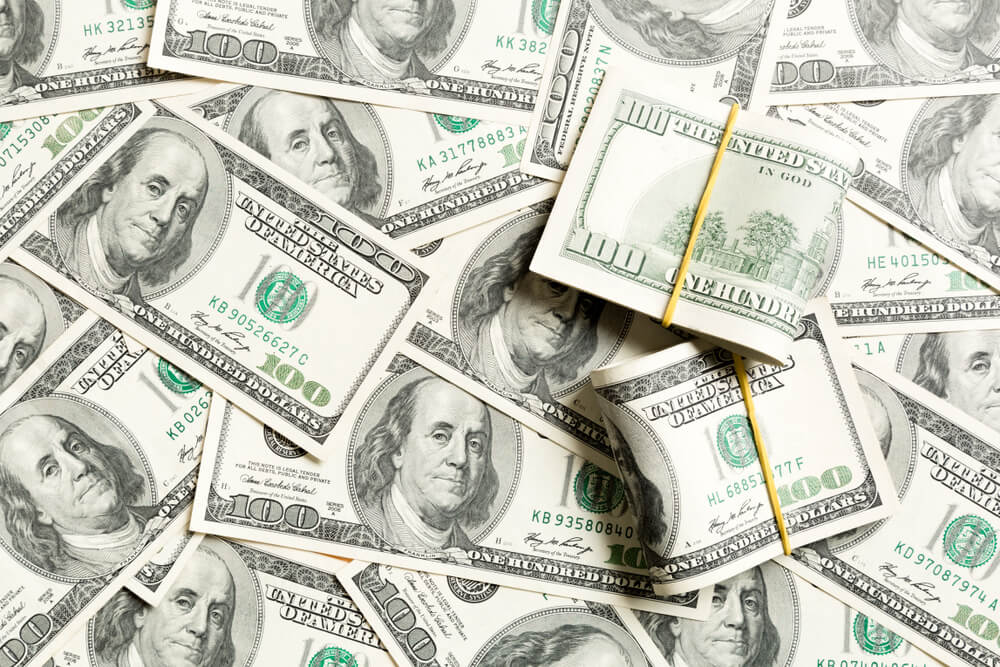 That's less than $ 2,6 million, the amount that Americans called the threshold for being rich in 2020.

Expectations of wealth have also varied from generation to generation: younger Americans believe that lower net worth can be considered wealth:

Lower expectations may be related to the COVID-19 pandemic. More than half of the 1000 respondents to the Schwab survey (53%) reported that the pandemic affected them financially in one way or another. Roughly one in five says they've been laid off or laid off, while about 26% say their salary or their hours have been cut.

A drop in income can affect net worth, which is essentially the calculation of all a person's assets, including cash in checking and savings accounts, financial investments, and the value of any real estate or vehicles owned, minus all their debt, including a credit card.

On the subject: 3 things that are considered a sign of wealth in post-Soviet countries, but not in the USA

Also worth noting: to be considered part of the richest 1% of households, you need to own over $ 11 million

Not all Americans have been hit by the global health and economic crisis. Thanks to financial aid payments and spending cuts, some Americans actually increased their savings during the pandemic.

“Regardless of how your net worth has changed over the past year, it is probably worth taking the time to assess where you are now and start planning for the future,” advises Rob Williams, vice president of financial planning at Charles Schwab.

“At Schwab, we talk about the importance of having a plan for significant changes or transitions in life, such as getting married, changing careers or losing a loved one,” explains Williams. “With the pandemic, we all went through a major life event together, so it’s especially important to take the time to come up with a plan that will help you make sure your finances are in order and be prepared for whatever comes next in your life.”

The Scwab survey found that those who make a written financial plan tend to have more savings and financial stability, as well as less credit card debt and late payments.

San Francisco, Oakland and San Jose are consistently among the top XNUMX most expensive cities in the United States to live in. And while rents may have fallen during the pandemic, home prices have risen and many consumer goods are projected to rise even more. SFGate.

However, even with prices rising, Bay Area residents have effectively lowered their understanding of what it takes to be called "rich." To be considered such a Bay Area resident, he needs to have $ 3,8 million in capital this year, up from $ 4,5 million in 2020.

According to the survey, as vaccination rates rise and restrictions eased, 46% of Bay Area residents will return to their previous, pre-pandemic life, and 23% plan to spend money to make up for wasted time. Residents dream most of all about travel (53%) and communication (36%), while many plan to spend money on vacation (31%), dine in a restaurant (20%) or throw a party (14%).

More than two-thirds (67%) of those surveyed said that in 2020 they were saving, not spending. And they want to stick with this new habit - 82% plan to save more than they spend next year.

But the pandemic has caused financial stress for many Americans: 56% of Bay Area residents said they were hit by a financial crisis in the past year. Thirty-two percent said the economic environment had strained their finances, 30 percent faced wage cuts or reduced working hours, and 22 percent were laid off or cut.