Home At home Fine and deportation: a court in Russia punished a US delegation for violating the visa regime

Fine and deportation: a court in Russia punished a US delegation for violating the visa regime

According to Russian media, employees of the University of Buffalo who arrived in Ryazan at the invitation of "Business Russia" were charged with teaching because they had tourist visas, writes RBC. 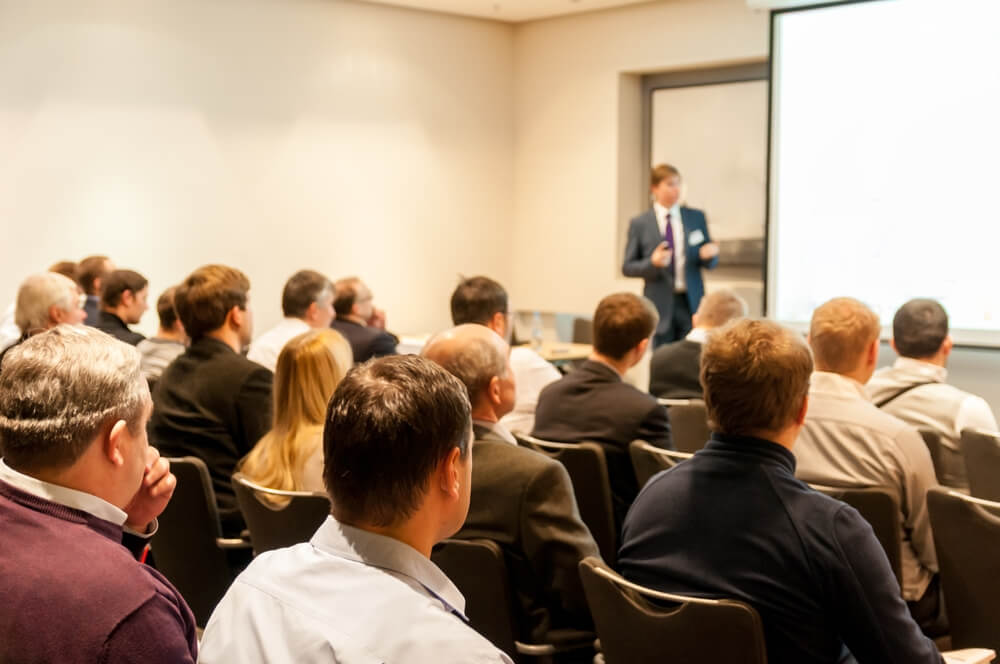 The Soviet District Court of Ryazan found guilty of administrative violation of five foreigners, follows from the materials of the court.

According to TASS, we are talking about members of the delegation of the American University of Buffalo, who, at the invitation of the public organization Delovaya Rossiya, arrived in Ryazan to meet with entrepreneurs, as well as with students from the local branch of Moscow Polytechnic University.

After a conversation with students, members of the delegation were fined under part 2 Art. 18.8 Code of Administrative Offenses (violation of the rules of entry or the regime of stay in Russia, expressed in the inconsistency of the stated purpose of entry). The article provides for a fine of 2-5 thousand rubles (31,8-79,5 dollars), as well as the possibility of deportation.

The court decision did not indicate whether members of the delegation would be deported. The press service of the regional administration of the TASS Ministry of Internal Affairs said they did not have information about the deportation.

However, the website of Delovaya Rossiya states that "American guests [were] forced to leave the country."

The local edition of Side View writes that Americans were charged with teaching because of meeting with students, although they have tourist visas. According to him, at the trial, a student and employee of the Polytechnic University said that representatives of the University of Buffalo gave a lecture. The Americans claim they were only talking about their university. As a result, the delegation was sentenced to a fine and deportation, and also banned from visiting Russia for several years.

The press service of the Sovetsky District Court of Ryazan told RBC that cases of administrative violation were instituted against five US citizens working at the University of Buffalo.

On the subject: Advice of the American Embassy: How not to become a victim of fraudsters in obtaining a visa in the US

“The reason for initiating cases of an administrative offense was the fact that they held on December 6 2019 on the territory of the Ryazan Institute (branch) of the Moscow Polytechnic University a lecture event with students and teachers of Ryazan universities. The indicated activity did not meet the declared purpose of entering the Russian Federation, ”the court said.

The Americans were found guilty. They were sentenced to a fine and expulsion from the country “in the form of a controlled independent exit from the Russian Federation”.

The main bureaucratic problems of immigrants in the United States and how to solve them: lawyer's advice

Immigrate to the USA: Top 5 Major Mistakes of Potential Americans