A Russian tanker violated international trade sanctions by transferring fuel to a North Korean vessel at sea at least four times from October 2017 to May 2018, reported Reuters two crew members who were aboard at the time. 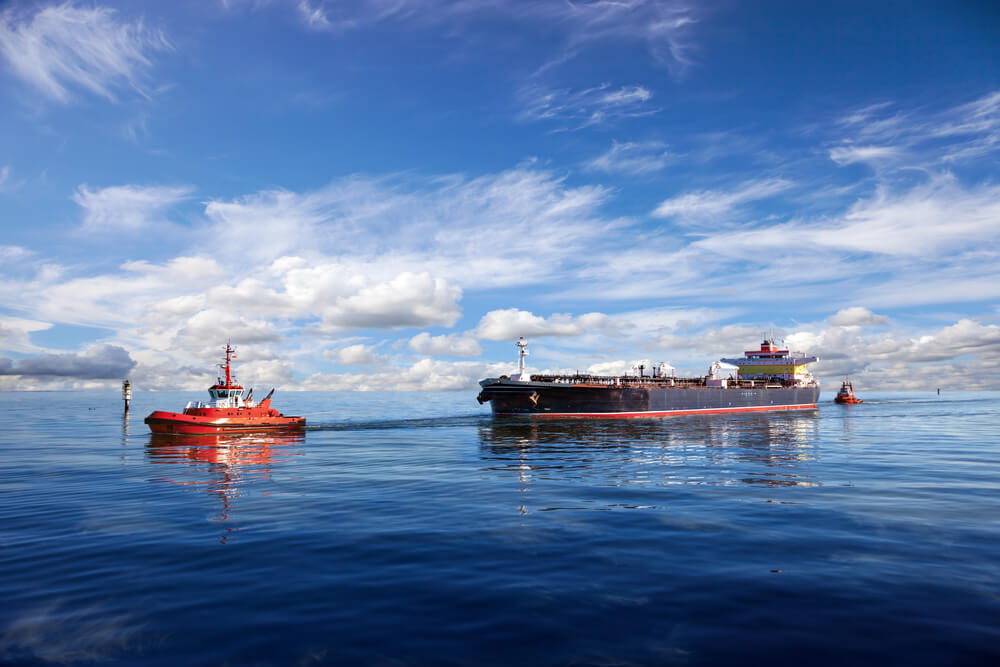 Such transactions could provide economic support for North Korea and ease the isolation of the communist state. DPRK leader Kim Jong-un should meet with US President Donald Trump in Vietnam this week.

Primportbunker, which owned the Tantalum tanker that carried the fuel on board the North Korean vessel, did not respond to requests for comment by telephone. The door of the Vladivostok office where Primportbunker is based was closed when a Reuters correspondent arrived. No one answered the knock and doorbell.

On four overseas voyages between October 13, 2017 and May 7, 2018, Tantalus indicated that it is carrying fuel to the Chinese port of Ningbo, according to port documents and ship tracking data from financial company Refinitiv.

But instead he met in neutral waters with a North Korean ship and poured him fuel, two crew members said.

They said the transfer of fuel occurred when the Tantalus transponder, which allows tracking of the vessel at sea, was not working. According to experts in the shipping industry, either it was deliberately turned off, or Tantalus entered an area not covered by radar.

Each time the radio beacon turned on again when the Tantalus crossed the water border of Russia and was located near the port of Vladivostok. Sources declined to give their names, citing threats of persecution.

“We were registered for the port of Ningbo and went to the 12-mile zone (beyond which the Russian sea border ends),” said one of the crew members, describing the four voyages.

“We worked there at night with the North Korean tanker Chon Myong 1,” he said.

Such transactions violate international sanctions imposed on North Korea in connection with its nuclear program. These include a UN ban on the export of 90 percent of refined petroleum products to Pyongyang.

Washington stated that he has evidence of “consistent and widespread violations” of the sanctions regime by Russia. Moscow earlier, in response to charges of violating the sanctions, stated that they were not supported by evidence.

The Far Eastern Customs Administration of Russia announced that it could not provide information on Tantalus flights. The Primorsky Territory seaport administration, which includes the port of Vladivostok, said it had requested information from the Federal Agency for Sea and River Transport in response to questions from Reuters, but the agency did not provide any information. 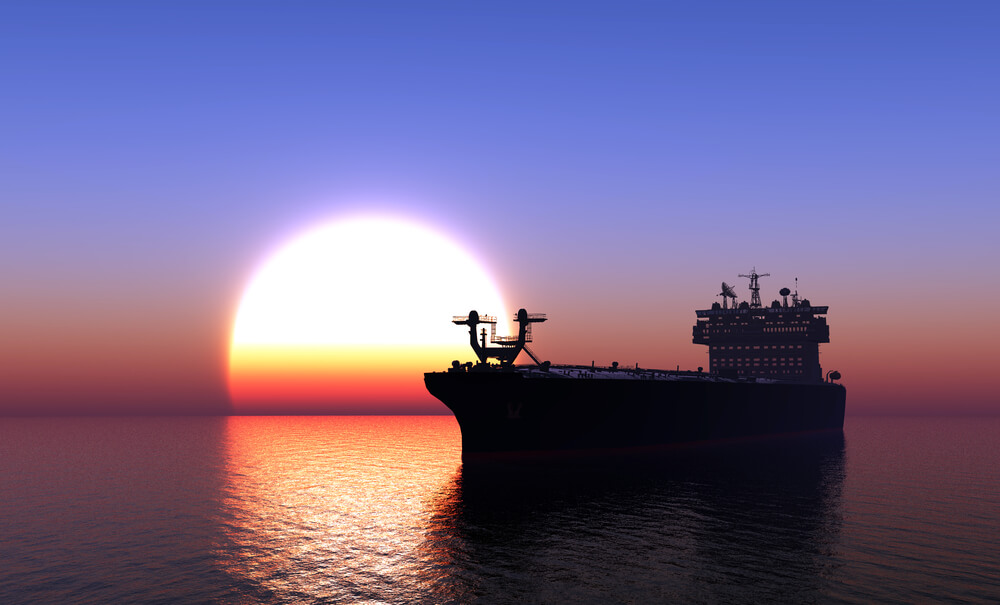 One of the crew members who, according to him, was on board during the four voyages, said that the ship that received fuel went under the flag of North Korea and the name Chon Myong 1 was written on the hull.

The UN has included Chon Myong-1 in the Sanctions List of ships in March 2018 of the year for illegal delivery of fuel to North Korea.

Reuters was unable to obtain comment from North Korea and the owners of Chon Myong1.

Two crew members said that upon arrival at port, the Tantalus' crew claimed to have transferred fuel at sea to a Chinese vessel.

The third crew member said that Tantalus did not meet with the North Korean vessel, but with the Chinese-registered Hui Tong 27. And upon returning to the port, he informed the port authorities that he had transported fuel to this particular vessel. But ship tracking data from financial company Refinitiv showed that Hui Tong 27 was not in the fuel transfer area at the time.

According to port documents, Tantalus also traveled to Ningbo on three more occasions from October 2017 to May 2018. But two crew members, in an interview with Reuters, were unable to talk about these flights and the violations of sanctions during them.

The court in Vladivostok introduced bankruptcy proceedings against Primportbunker at the request of the Russian tax service on September 18 last year, according to the published court decision. The first stage of the bankruptcy procedure, supervision, is still ongoing - the company is now under temporary management, managers are assessing whether it will be able to pay off creditors. In case of impossibility of payment, the assets will be sold, and “Primportbunker” will cease to exist, according to the law.

The company had problems paying employees. Two crew members interviewed by Reuters said they were not always paid on time.

Denis Vlasov, managing partner of the Vladravo law firm, which provided legal advice to Primportbunker, confirmed that “the company's management was taking steps to rescue the company and pay off debts to creditors, including employees.” Vlasov said the firm stopped working with Primportbunker about a year ago. He does not know anything about the Tantalus flights officially going to Ningbo.

Ship brokers, citing customs data, said that on three of the seven voyages from October 2017 to May 2018, the manufacturer of the fuel that Tantal was carrying to China was the Komsomolsk refinery in the city of Komsomolsk-on-Amur. The refinery, owned by state oil company Rosneft, did not respond to requests for comment. Nothing indicates that Rosneft was aware of the alleged transfer of fuel offshore. Rosneft did not respond to inquiries from Reuters.

According to the brokers' data on the three Tantalus flights, the oil was purchased from the refinery by the small Primorsky trading company Mir Torgovaya. The buyer of the fuel from World Trade was a Chinese company from Shandong Worldmax Trading Co. Ltd, the data from customs brokers say.

After the last, seventh, voyage to China in May 2018, Tantalus remained in the port of Vladivostok, according to the ship tracking system Refinitiv. The ship is now at anchor, according to sources in the shipping industry.

Kim Jong-eun goes to Trump on an armored train: what is known about the dictator's transport

Trump and Kim Jong-un meeting: what will be discussed, and how it will affect the US