Home In the U.S. Trump and Kim Jong-un meeting: what will be discussed, and how it will affect the US

Trump and Kim Jong-un meeting: what will be discussed, and how it will affect the US

When President Donald Trump and North Korean leader Kim Jong-un first met in Singapore last year, there was pomp, but there wasn’t much point. 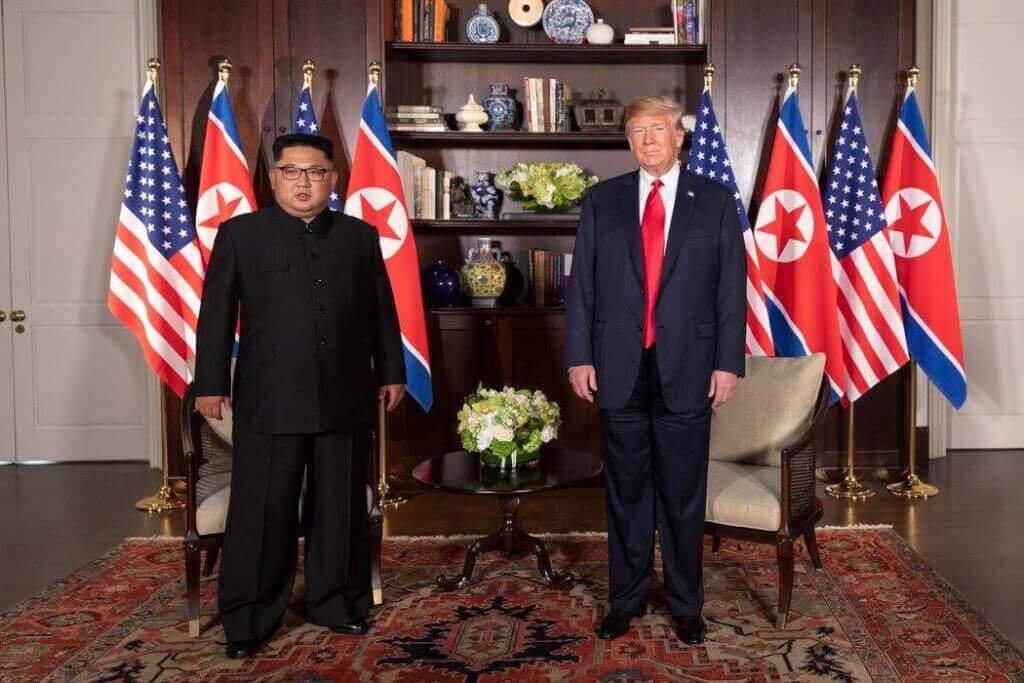 Before they meet in Vietnam 27-28 February, the pressure is increasing with the aim of reaching a deal that will bring the world closer to ending the threat of the use of nuclear weapons from North Korea.

Kim may want to dismantle his main nuclear complex, but the United States, in response, will most likely have to end some sanctions. The question, however, is whether each of the leaders will offer enough for the other side.

Here is a look at what each side may strive to achieve in the framework of negotiations designed to solve a problem that has puzzled several generations of politicians.

The destruction of the nuclear complex

After the September meeting with Kim, South Korean President Moon Jae-in told reporters that the DPRK leader had promised to dismantle this complex if the United States takes appropriate steps. Stephen Beagun, US special envoy to North Korea, recently stated that Kim also committed to dismantling and destroying North Korean plutonium and uranium enrichment facilities during his meeting with US Secretary of State Mike Pompeo last October.

Since new diplomatic negotiations began last year, North Korea has suspended nuclear and missile tests and dismantled its nuclear test site and parts of a missile launcher for long-range missiles. But the destruction of the Yongbyon complex would be Kim's biggest disarmament step and would demonstrate his determination to move forward in negotiations with Trump.

However, some are concerned that dismantling the complex does not completely dispel widespread skepticism regarding the denuclearization of North Korea. It is estimated that even after the dismantling of the Yongbyon complex in the DPRK arsenal there will be about 70 nuclear weapons and more 1000 ballistic missiles. It is also believed that there are several undisclosed uranium enrichment facilities operating in North Korea.

“We could call (the destruction of Yongbyon) a half-hearted or petty deal,” said Nam Seung-wook, a professor at Korea University and former president of the National Security Strategy Institute, a think tank linked to mainstream South Korean forces. "This is really an incomplete step towards denuclearization, which is in line with past tactics aimed at slowing down the steps towards disarmament so that the country can learn a series of concessions."

Some experts say that in order to force North Korea to commit itself to the destruction of the Yongbyon complex, Trump needs to make significant concessions.

Most likely, it will be necessary to jointly announce the end of the Korean War of 1950-53, open a liaison office in Pyongyang, which will allow North Korea to resume some economic projects with South Korea and, possibly, loosen some sanctions.

Kim may want most of all to lift the sanctions in order to revive the dilapidated economy of his country and support the dynastic rule of his family.

“For North Korea, abandoning the Yongbyon complex is a pretty big (negotiation) point ... so North Korea is likely to try to win some economic benefits,” said Jung Hyun Jun, president of the Institute for Peaceful Cooperation Studies in Northeast Asia in South Korea.

At the Singapore summit, Kim and Trump agreed to establish new relations between their countries and build a lasting peace on the Korean Peninsula. But they did not specify how they would achieve these goals.

Since then, North Korea has complained about the inaction of the United States, claiming that they have already taken steps to disarm and have returned the American prisoners and the remains of the dead Americans as a result of the war on the peninsula. The United States, for its part, suspended some military exercises with South Korea, which was a concession to North Korea, which calls it a rehearsal for the invasion.

Kim and Moon agreed at the first of their three meetings in 2018 to settle the declaration of the end of the war. Moon said last month that this could weaken the mutual hostility between Washington and Pyongyang and speed up the denuclearization of North Korea. 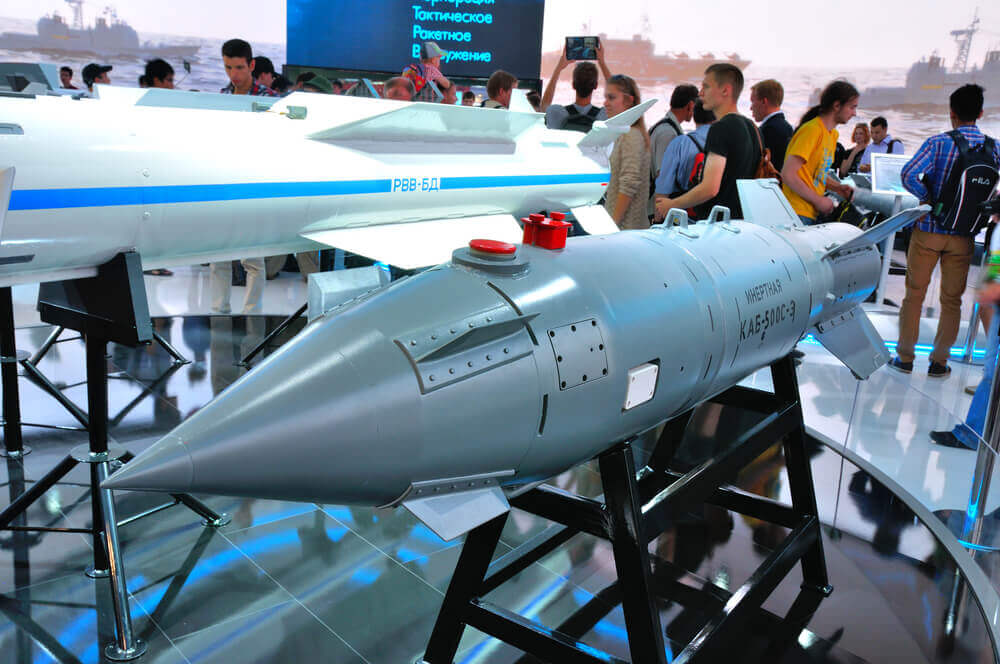 But some fear that the declaration of the end of the Korean War, which was terminated by a truce that has not yet been replaced by a peace treaty, may provide North Korea with stronger arguments for demanding the withdrawal of 28 500 American troops from South Korea.

In his New Year's address, Kim also said that he was ready to resume work in a jointly managed factory park in the North Korean border town of Kaesong and resume South Korean tours to the North Diamond Mountain resort. These are two of the now inactive inter-Korean projects that supplied much-needed foreign currency to impoverished North Korea.

Is it a breakthrough?

To turn the Vietnam Summit into a breakthrough, Trump will most likely need more than Yongbyon.

That would be expensive. North Korea is likely to demand a sharp easing of sanctions and a resumption of exports of coal and other minerals.

According to South Korean and other estimates, Yongbyon alone is estimated to have 50 kilograms (110 pounds) of weapons-grade plutonium, enough for six to ten bombs, and a stock of highly enriched uranium from 250 to 500 kilograms (from 550 to 1100 pounds), enough for 25-30 nuclear devices.

The undisclosed other uranium enrichment facilities operating in the country mean that the nuclear reserves of North Korea are probably even greater.

There is an opinion that Trump may want to focus on long-range missiles developed in North Korea, which, being improved, can pose a direct threat to the mainland USA. But such a partial deal can upset many in South Korea and Japan who are within reach of short- and medium-range missiles.

If lower-level officials fail to lay the groundwork for a larger deal on the eve of the summit, the meeting between Kim Jong-un and Trump may be canceled, said Lim Yul Chul, a professor at South Korean University Künnam.

What Trump was talking about before Congress: 5 main topics