Home In the U.S. Bill and Melinda Gates' divorce: how they will share a multibillion-dollar fortune

Bill and Melinda Gates agreed to divide their property and assets before announcing their divorce on Monday, May 3, writes Air force with reference to the American media. 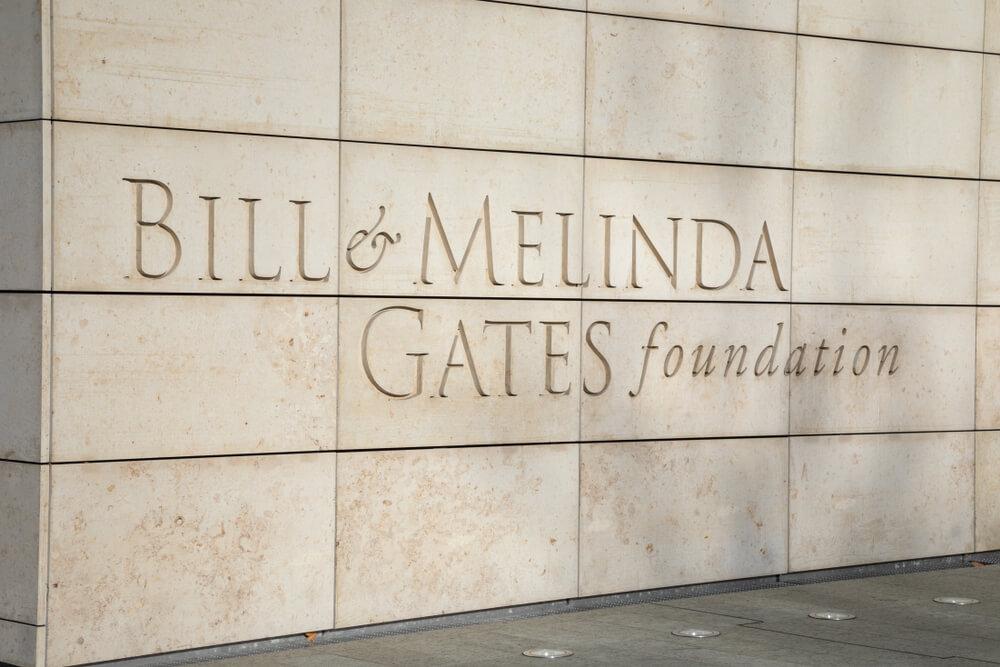 The billionaire couple, who have been married for 27 years, reportedly signed an agreement that outlines how their property will be divided.

Before the wedding in 1994, they did not sign a prenuptial agreement.

The couple runs the Bill & Melinda Gates Foundation, which has donated billions to charities around the world.

They promised to continue working together in the foundation after the divorce was completed.

Bill Gates, 65, is the fourth richest person in the world according to Forbes, with a fortune of $ 124 billion.

He made money through Microsoft, which he co-founded in the 1970s. It is the world's largest software company.

The couple's estate is believed to include multimillion-dollar properties in Washington, Florida and Wyoming. Their main residence is a lakeside mansion in Medina, Washington, which is reported to be worth at least $ 127 million.

According to documents obtained by a number of American media outlets and published on the TMZ website, the couple filed for divorce to court in Seattle on Monday, May 3.

“This marriage has been irretrievably destroyed,” the divorce statement says. "We ask the court to terminate our marriage."

It states that the couple's property, business interests and assets must be separated "in accordance with our separation agreement." However, this contract has not been made public.

The documents state that the couple has three grown children and does not need spousal support.

Each of them hired three lawyers to represent their interests. Among the lawyers of 56-year-old Melinda is Robert Cohen. He previously worked with clients such as Ivanka Trump, Michael Bloomberg and Chris Rock.

The couple announced their divorce in joint statements posted on Twitter, which read: "We no longer believe we can grow together as a couple."

“After much thought and a lot of work on our relationship, we made the decision to end our marriage,” they said.

How did they get along?

Melinda joined Microsoft as a product manager in 1987, and the same year they sat at a business lunch in New York City.

Melinda said she once saw Bill writing a list of pros and cons on the blackboard.

They married in 1994 on the Hawaiian island of Lanai and reportedly hired all of the local helicopters to keep unwanted guests from arriving.

Bill left Microsoft's board of directors last year to focus on his philanthropic work.

What is the Gates Foundation?