Home Educational program Who is the richest resident of your state: list of US billionaires 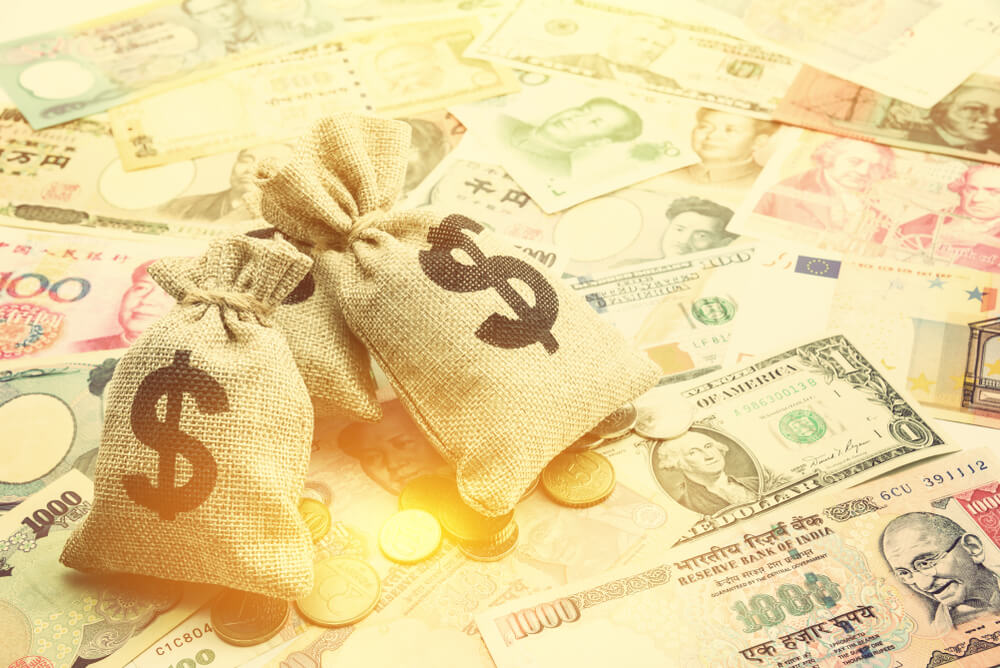 Billionaires are a US constant. The only states that do not have such wealthy people are Alabama, New Mexico, North Dakota, Alaska, Vermont, New Hampshire, Rhode Island and Delaware.

Jeff Bezos has a fortune of $ 193,8 billion. During the pandemic, Amazon became more successful every day, as many people had to stay at home and shop online due to isolation.

The second place is occupied by Elon Musk, his fortune is $ 191,8 billion. The next boom in Elon Musk's income was caused by a sharp rise in Tesla stock prices. Elon Musk recently relocated to Texas, signaling a broader trend of internal migration from the most expensive areas in the US.

Pay attention to the gap

Many of these people actually became wealthier during the COVID-19 pandemic, widening the existing wealth inequality gap.

Together, Jeff Bezos, Elon Musk, Mark Zuckerberg, Bill Gates and Warren Buffett (the five richest American billionaires) have increased their fortune by 85%. This is equivalent to $ 303 billion.

In contrast, the median wealth of American households is around $ 121, and COVID-700 is increasing the country's inability to pay bills and the risk of massive home losses.