A tour bus bound for the Grand Canyon crashed in Arizona on Friday, January 22nd. At least 1 person was killed and several others were seriously injured. Details told the publication NBC News. 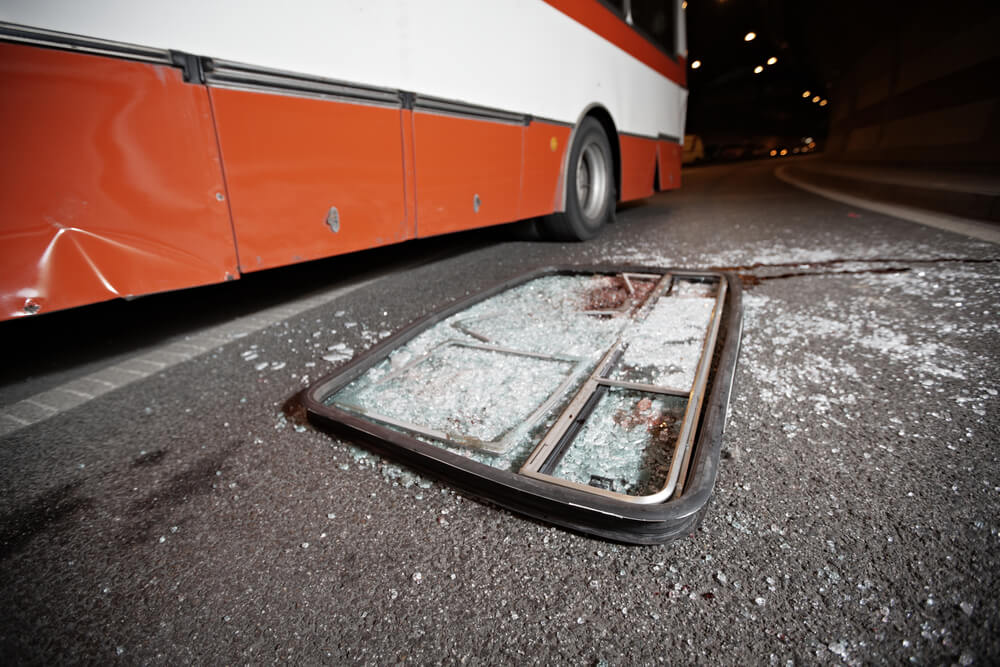 According to the Mojave County Sheriff, there were 48 people on the tour bus, which is owned by the Las Vegas company, including the driver.

The bus rolled over on its side around 12:20 pm on Diamond Bar Road en route to Grand Canyon National Park, officials said.

One person died, two were in critical condition, and seven were taken to hospital with less serious injuries, the sheriff's office said.

On the subject: 'Into the wild': why people risk their lives to see an old bus in the forests of Alaska

The sheriff's statement does not mention the name of the bus company, the accident is being investigated.

In the photographs from the scene, the bus lies on its side. Some on social networks talked about how they helped people get off the bus.

The Arizona Red Cross tweeted that they are monitoring the situation. The agency provides shelter and other assistance to those in need after accidents and natural disasters.

Grand Canyon West is approximately 126 miles (200 km) drive from downtown Las Vegas. It is located on the Hualapai Reservation west of the Grand Canyon National Park.

The Hualapai tribe said they and their business, the Grand Canyon Resort Corporation, are "deeply saddened" by the fatal accident.

“We are sincerely concerned about those who have suffered so much,” the tribe said. "We wish you a speedy recovery to those in need of medical assistance."