Home Educational program Why Veterans Day in the USA is celebrated on November 11: how the former military and the number 11 are connected

November 11 - Veterans Day. It is a federal holiday honoring all veterans of the armed forces and originally commemorating the end of the First World War. Why is it celebrated on November 11, the publication said Dictionary. 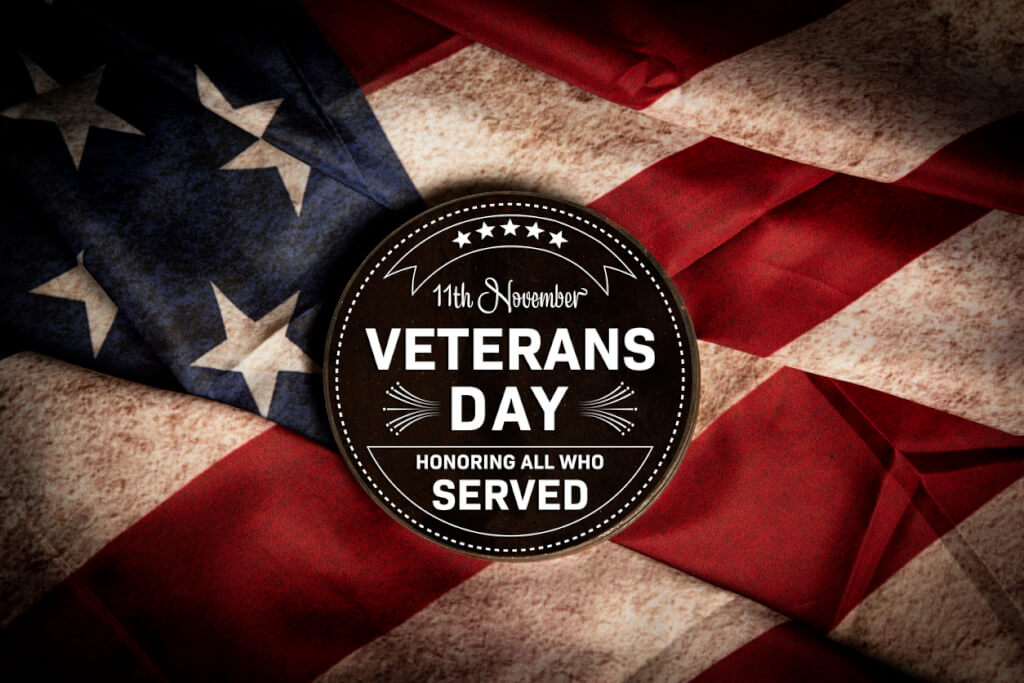 World War I was a massive military conflict in Europe between 1914 and 1918. Joining France and Great Britain, the United States fought on the side of the Allies against the German and Austro-Hungarian empires. Known for the use of advanced military technology such as tanks and gas, the war resulted in an unprecedented death toll, estimated by the world at over 15 million.

On November 11, 1918, the Allies and Germany signed an armistice to end hostilities on the Western Front, a region that included Belgium, France, Italy, Germany, and other border countries. The signing took place in a railway car at a significant time and date: the 11th hour of the 11th day of the 11th month. That's why the number 11 would be an important part of celebrating the end of the war.

On the subject: 'I have always loved you': an American veteran met a Frenchwoman, whose photo had been stored for 75 years

Why is the holiday called Veterans Day?

Although World War I officially ended on June 28, 1919, the armistice brought the fighting to a halt and was the first official step towards ending the war. In 1919, President Woodrow Wilson proclaimed November 11 as Armistice Day in honor of the armistice, which was also in line with other countries accepting the same.

Armistice Day was recognized by Congress in 1926 and became an official holiday in 1938. In other parts of the world, this day is still celebrated as Armistice Day or Remembrance Day.

After World War II and the Korean War, which brought in many new veterans who had not served in World War I, veterans' service organizations lobbied to change the name of Armistice Day.

In 1954, Congress agreed and amended the law to designate the holiday Veterans Day. On October 8, 1954, President Dwight Eisenhower made the first announcement about the holiday. The day became less focused on World War I specifically and more on American veterans in general.

In 1968, additional changes were made to the holiday. The Uniform Holidays Act was signed into law and moved Veterans Day to the coming Monday to give federal employees three days off.

October 25, 1971 was the first Veterans Day to be celebrated on that day, and many states refused to celebrate it in favor of the traditional November 11. In 1975, President Gerald Ford signed into law a bill to return Veterans Day to its original date, which went into effect in 1978.

What's with the apostrophe

Veterans Day is often misspelled as Veteran's Day or Veterans' Day. But in fact, there is no apostrophe in the name of the holiday in English - Veteran Day.