Home Educational program It is not safe to fly with children: airplanes lack children's medicine

Medicines for children need to be taken on board the aircraft in hand luggage in case the child becomes ill during the flight, according to a new study. 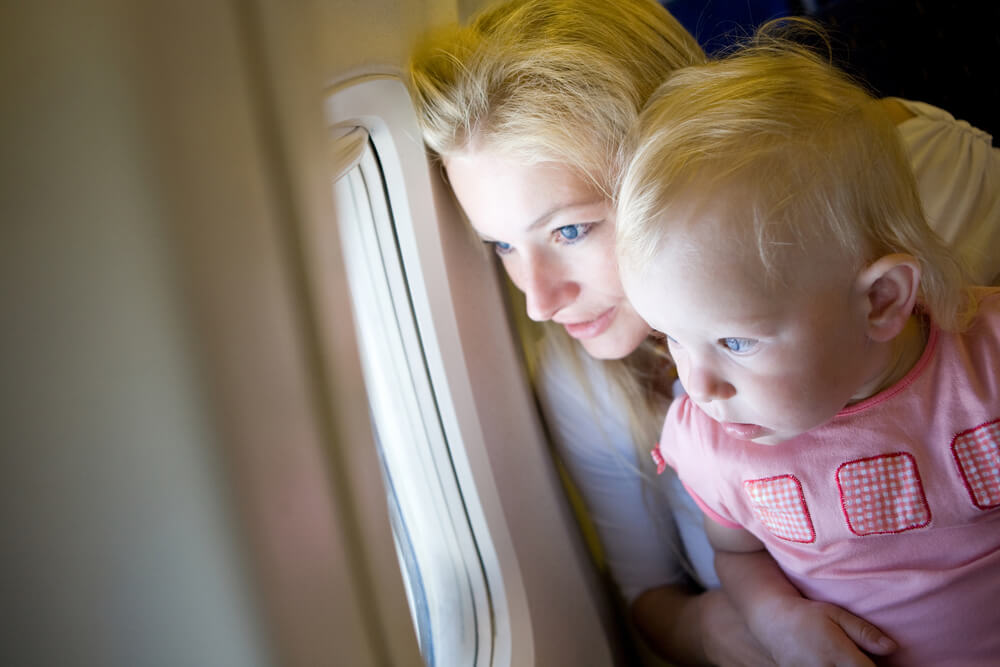 According to Air forceAccording to US experts, the majority of in-flight incidents are common health problems that are simply treated, however airlines often have medicines for adults but not for children.

The study authors say their analysis should provide airlines with a “shopping list”.

At the same time, a British expert advises parents who fly with their children for the summer holidays to have the necessary medicines with them.

A team from Duke University in North Carolina analyzed 75 data from thousands of medical incidents in 77 airlines on six continents from January 2015 to October 2016.

On the subject: What airlines hide: 16 secrets

About 11 thousands of them occurred with children and teenagers up to 19 years.

Frequent problems were nausea and vomiting, which were observed in a third of cases, followed by fever or chills (22%) and acute allergic reactions (5,5%).

Approximately 16% of cases led to the fact that the child needed additional medical care after landing, according to the Annals of Emergency Medicine study.

What to take on the flight?

It is allowed to take “necessary medicines” with a volume of more than 100 ml, in particular liquid dietary products and inhalers, as well as medical equipment. You can also take pills. 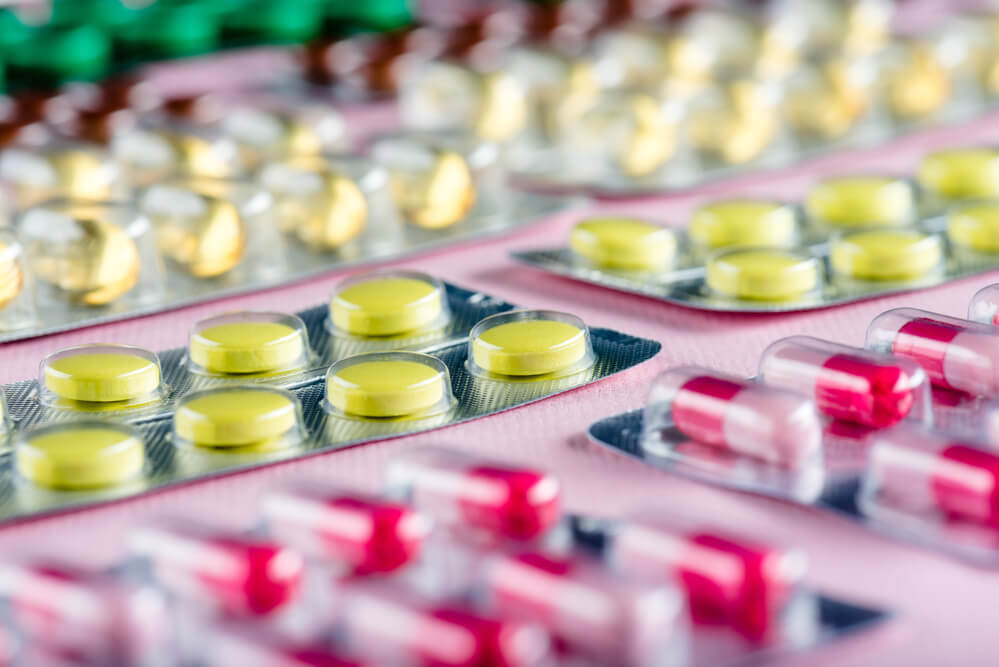 But you need to have a letter from the doctor or a copy of the prescription with you.

Staff can check the contents of your first-aid kit when you pass security checks.

Airlines flying short distances are required to have only a basic set of first aid, which contains bandages and antiseptic wipes.

On the subject: Sklamping: how to save hundreds of dollars on airline tickets

They should not have asthma inhalers, antihistamines or epinephrine injections. And although some airlines have these drugs on board, but if your child has asthma or allergies, you need to have your own medicines with you.

At the same time, anyone who has a disease can discuss this with a representative of the airline in advance.

Doctors advise parents to take medications at a dosage suitable for children, such as liquid paracetamol for fever, or rehydration salts for nausea and diarrhea.

Substantial savings: when is it most advantageous to book flights

What to see in one day in Washington, DC