Home World Passenger plane missed landing due to the fact that both pilots were sleeping: controllers could not wake them up

Passengers on a plane from Khartoum, Sudan to Addis Ababa, Ethiopia, experienced what looked like a horror movie when it turned out that both pilots were asleep just as the plane was about to land. The edition told in more detail Daily Star. 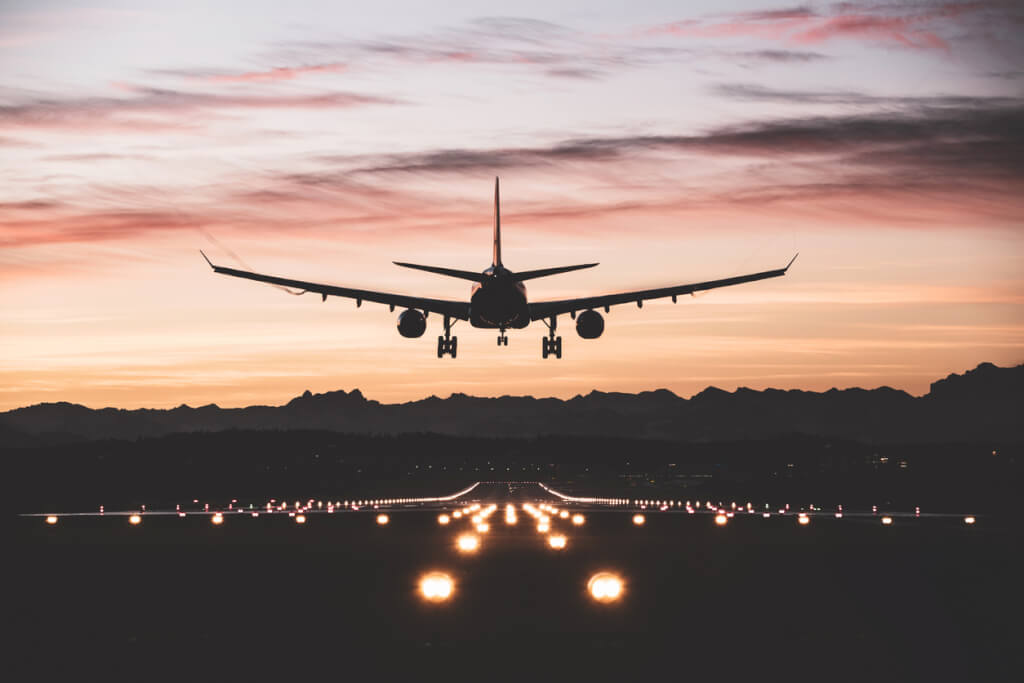 Ethiopian Airlines flight ET343 was at an altitude of about 15 feet (37 km) on August 000 when both pilots were found to have fallen asleep.

The plane was supposed to land at the Addis Ababa Bole airport, but the pilots overslept the landing. They were awakened by a beep only after the autopilot disengaged.

Air traffic control tried to contact the pilots but was unable to.

On the subject: You can live lobsters, but no peanut butter: unexpected rules for bringing food on a plane

Luckily, the plane landed safely, although it had already crossed the runway and had to turn back to land again.

Aviation analyst Alex Maheras wrote on Twitter: “The deeply disturbing incident in Africa’s largest airline Ethiopian Airlines Boeing 737 No. ET343 was still at a cruising altitude of 37 feet (000 km) by the time it reached its destination in Addis Ababa. Why didn't he start descending for landing? Both pilots were asleep. Air traffic controllers repeatedly unsuccessfully tried to contact the pilots. After flying over the runway (still at cruising altitude), the autopilot disengaged - and this horn woke the pilots, who then began their descent and eventually made a safe landing."

“Pilot fatigue is nothing new and continues to pose one of the biggest threats to aviation safety internationally,” the analyst said.

An investigation was launched to find out why both pilots were asleep, but no punishment followed.

Two Russians sailed on a boat to Alaska, fleeing from mobilization