Home In the U.S. 'He is completely devoid of filters': Obama frankly said what he thinks of Biden

'He is completely devoid of filters': Obama frankly said what he thinks of Biden

In 2008, Barack Obama regarded Joe Biden as “unfiltered” and “eager to share whatever comes into his head,” but he chose the then senator as his vice president because he was “decent, honest and loyal.” The 44th President of the United States wrote about this in his memoirs, released for sale today, November 17. An extract from them was prepared by the edition The Wall Street Journal. 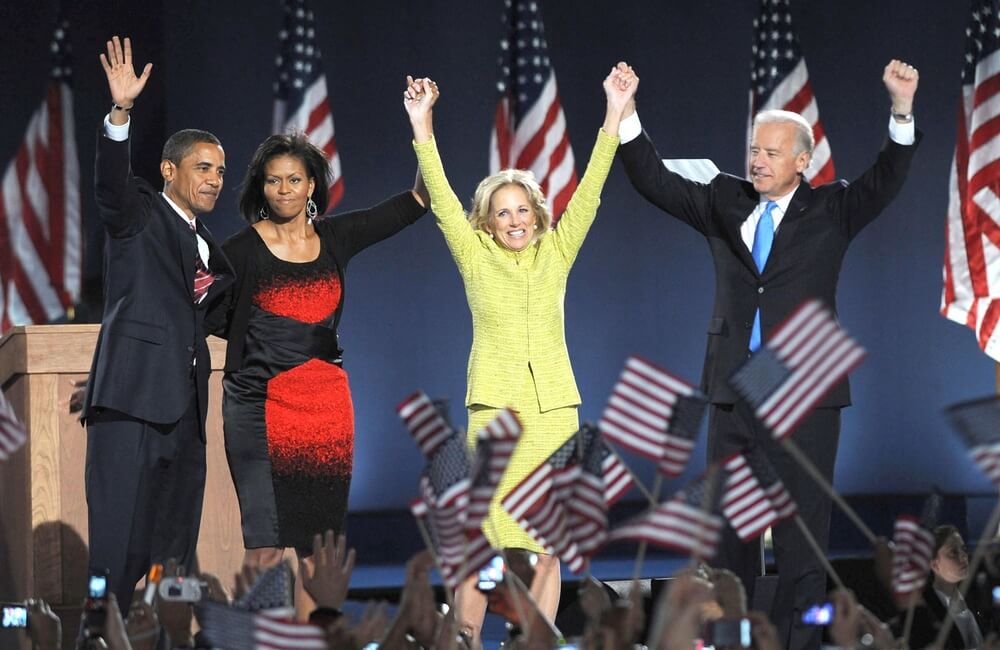 The book A Promised Land Obama reflects openly on his presidency, race issues and politics. The first of two planned volumes, at 768 pages, also provides an inside look at Obama's decision to elect Biden as vice president. We learn a lot from the book about Biden's character and his foreign policy disagreements with Obama.

Obama characterizes Biden as his political opposite. In 2008, he found it useful, because such a person on his team could ultimately rally people of different political views around Obama. The 44th president admitted that he was convinced that Republicans in Congress would be willing to negotiate with Biden.

“One of the reasons I chose Joe as a mediator - in addition to his Senate experience and legislative acumen - was my understanding that [Mitch] McConnell believed that negotiating with such a vice president would not irritate the Republican base in a way that any manifestation of cooperation with (black, Muslim socialist) Obama could anger her, ”the president's book says.

Obama also recalls some of his concerns about asking Biden to join him in 2008. Biden was 19 years his senior and was a longtime member of the Senate, while at the time of his nomination he was more of an outsider for Washington. Describing himself as a "calm and collected" person, Obama calls Biden "a person without filters, who is happy to share whatever comes into his head."

“The lack of filters occasionally gave him trouble, for example, when during the primaries he called me 'an articulate, smart, clean and handsome guy.' This phrase undoubtedly implied a compliment, but some interpreted it as suggesting that such features of a black man deserve attention, ”reads the memoir.

In the end, Obama concluded that Biden's accidental oversights were "of little consequence compared to his strengths," and that Joe's decades in government made up for Obama's own relative inexperience in national politics.

On the subject: The death of his wife and children, a record career and a 30-year journey to the White House: the personal story of Joe Biden

“I loved that Joe was more than willing to take over as president if anything happened to me, and that it reassured those who were worried that I was too young,” Obama writes. “But what mattered most was what my intuition told me — that Joe was decent, honest and loyal. It seemed to me that this person really cares about ordinary people, and that if things go wrong, then I can trust him. In the end, I was not disappointed. " 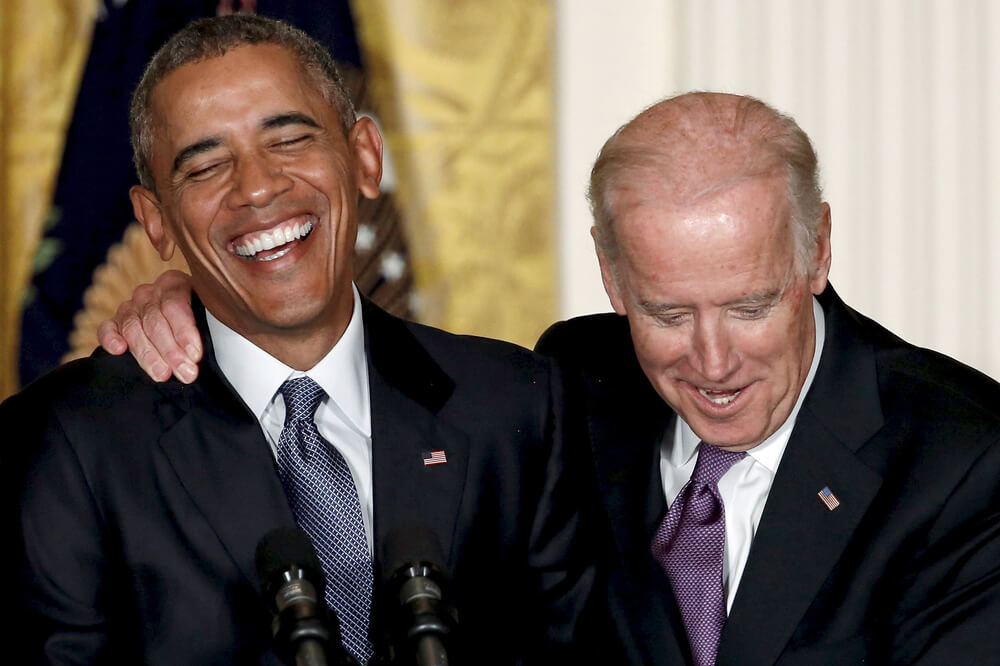 According to the 44th US President, Biden expressed concerns about the troop build-up in Afghanistan, which began in 2009, advising Obama not to climb into the "dangerous swamp" without a clear strategy. Obama decided that Biden's opinion was in part due to the fact that he was "burned" by his support for the Iraq war a few years earlier.

Obama also writes that Biden has expressed skepticism about the plans for the raid that killed al-Qaeda leader Osama bin Laden in May 2011, suggesting that the president weigh "the enormous consequences of possible failure" and consider waiting until more accurate data will not be obtained.

“I've tried to get to the bottom of every major decision I've made as president,” writes Obama, “and I appreciated Joe's willingness to challenge prevailing sentiments and ask tough questions. This often provided me with the space I needed for my own inner reasoning. "

“When the helicopters took off for a raid against the al-Qaeda leader, Joe put his hand on my shoulder and squeezed it. "Congratulations, boss," he said, "Obama recalls that important day.

Obama believes that Donald Trump's popularity in national politics was made possible by millions of Americans who were worried about the fact that the president of the United States was an African American.

“It seems that my very presence in the White House caused deep panic, the feeling that the natural order was disrupted,” Obama writes. - Donald Trump understood and used this when he began to promote the idea that I was allegedly not born in the United States and, therefore, was an illegal president. For millions of Americans, terrified by blacks in the White House, he promised a cure for their racial anxiety. "

Obama says he did not meet with Trump during his presidency. His impression of the man who eventually became his successor in the White House was based on Trump's desire to attract everyone's attention. Obama reduces his strategy to "a TV presenter who positioned himself and his brand as the pinnacle of capitalist success and thoughtless consumption."

He writes that in 2010, Trump called Obama's senior adviser, David Axelrod, and offered to hold him accountable for the Deepwater Horizon oil spill response in the Gulf of Mexico. According to Obama, Trump also said he was ready to build a "beautiful ballroom" on the grounds of the White House. Both proposals from the billionaire were rejected.