Home In the U.S. Congressional leaders urge Democrats not to join Biden's team

Faced with a shrinking majority, House leaders are discouraging fellow Democrats from serving in President-elect Joe Biden's new administration, out of fear that Republicans might seize any vacant seats. Details told the publication Fox News. 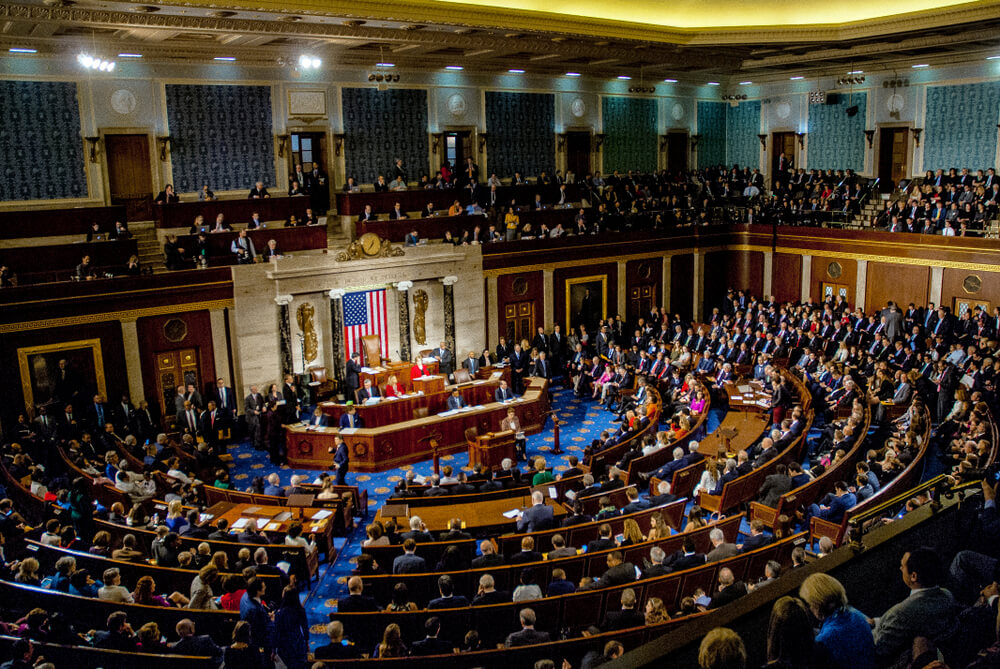 Insiders at the publication have variously accused House Speaker Nancy Pelosi and Majority Leader Steny Hoyer of calling on Democrats to stay put in order to maintain their majority.

Pelosi told House members, 'Now is not the time to leave.'

But another House insider said House Majority Leader Steny Hoyer is urging Democrats in Congress to stay in their seats, and Biden's team is advising against poaching members due to the party’s small majority following the November 3 elections.

The delicate topics of joining Biden's team amid the loss of seats in the House of Representatives were raised at a meeting of the Democratic faction.

“It's useless to talk about it,” a member of the Democratic leadership said during a phone call about House Democrats wanting to give up their seats and work for Biden.

On the subject: 'Now is her time, and she has something to say': what is known about Joe Biden's daughter

“Don't make hasty decisions about meeting with the administration without first considering the consequences,” said a Democrat insider familiar with the situation.

Pelosi’s office denied that the speaker was pressured House Democrats not to resign.

“This is completely wrong. The Speaker wants the full contribution of House Democrats to the Biden-Harris team and the future represented in the administration, ”said Pelosi spokesman Drew Hammill.

Recently, the media reported that Biden is eyeing a bipartisan list of 30 members of Congress. Biden's team oversees 20 legislators in the House of Representatives and 10 in the Senate.

An insider said that Biden's team is looking more closely at the House of Representatives, where Democrats are in the majority, rather than the Senate, which will be decided based on two early elections in Georgia in January.

Ballot counting is still in progress, but it is clear that the Democratic majority in the House of Representatives will decline from the current 233 to 201.

If a member of the House of Representatives joins the administration, his or her seat is filled during a special election open to Democrats and Republicans. The timing of these elections varies from state to state.

Historically, the president's ruling party loses seats in Congress during the midterm elections.

Lawmakers like Anthony Brindisi have already called Biden's team about the switch, according to an insider.

Who and why Americans voted for in the presidential elections: personal stories