Home loudspeakers What are all the immigrants silently silent about

What are all the immigrants silently silent about

I remember very well how I learned to iron with iron and splash water on my underwear with my mouth, hold a fork in my left hand, clean my shoes, sharpen knives. I remember how I learned that the thread always twists in the same direction. Each of the small everyday skills, like each of the books, films, and pictures you have learned, matters as part of the DNA. This is what a person is made of. Any person needs to share this code with someone - with a child or with a partner, and this is something invincible, one of our most basic needs.

And here you decide to leave the country.

Why is an emigrant so hard to find a foreign partner? Because such a tolerance is needed, which he never thought about: living in Brooklyn and not leaving Permyak will not work, Brooklyn always has full sleeves of trumps. Sooner or later he will sharpen you for your template.

We watched "Alarm Clock", they - "Sesame Street", we interfere with the eggs with a whisk in a bowl, they are right in the hot pan; on the other hand, we fall asleep in the same way as Christmas movies: Americans - under the “Irony of Fate”, we — under “This Beautiful Life”. Checked: 15 minutes - and the girl is sleeping.

Someone else's context displaces the native one, no matter how you preserve: holidays, traditions, signs, even the smallest things like kitchen utensils. The old cells of the body are replaced by new ones; the large homeland is replaced by a small one.

Especially the language is bombed: before the move, I did not think that a person consists of a language like water, about eighty percent. In English, it is so convenient and clever to be concise, because it is the language of people who do not like to waste time. Week after week, another vocabulary sharpens your former personality, like water basalt. “This is the school I attended,” the son of an emigrant friend once said, and Master Yoda and I choked with amazement and envy: “She took the train,” “I will see if pasta is ready” and “He never finished college.”

As a seasoned transplant, I am sure that only extraordinary people can survive in emigration alone.

How do immigrants marry in different languages ​​marry, I do not know. I know that there are plenty of such cases: a woman does not know Hindi, a man is not booming in Russian, and both words can be connected in English. How do they live together? Prepare each other, sleep in the same bed, get up on an alarm clock and start over? I think the world is full of people whose life fits perfectly within this framework, only I do not belong to them.

Farther. If you are thinking of emigrating with your family, think carefully about the strength of your relationship.

How many marriages fall apart in emigration in a year or two? About eighty percent, I think.

Emigration is like the constant acid test of wedding rings.

First, you work together to solve simple household issues: housing, work, medical insurance, school. This time can be quite prosperous: in theory, a common goal drives, inspires and gives strength. True, in practice it is usually the opposite: my dear friend has been sitting on the couch for months and jerking off the Xbox in a stupor, but this is an obvious case and we will not talk about it.

Paradoxically, marriages often fall apart not for difficulties, but for bonuses. It is worth a couple to get out of the first level of Maslow's pyramid, as the alignment changes. The reasons why people were together, suddenly lose their meaning, they seem to run out of steam. In the world of victorious individualism, it’s very easy to live apart, you know.

A person with a job has nothing to worry about except for the work itself: he can afford an apartment, clothes, doctors and leisure - but one day such a person will take a close look at his pious ...

Why did we live so long in the dvushke of his mother in Krasnodar? What did I find in her then? Finally, why do we all live together for so long?

Suddenly other horizons open up. Especially before women, especially in countries of unfair demographics like the USA, where there are much more unpretentious guys. Well, this is for us, men, the demography is unfair, for women - on the contrary, like karmic gratitude: for the damned two-piece, mother-in-law bitch and the whole Krasnodar Territory as a whole. 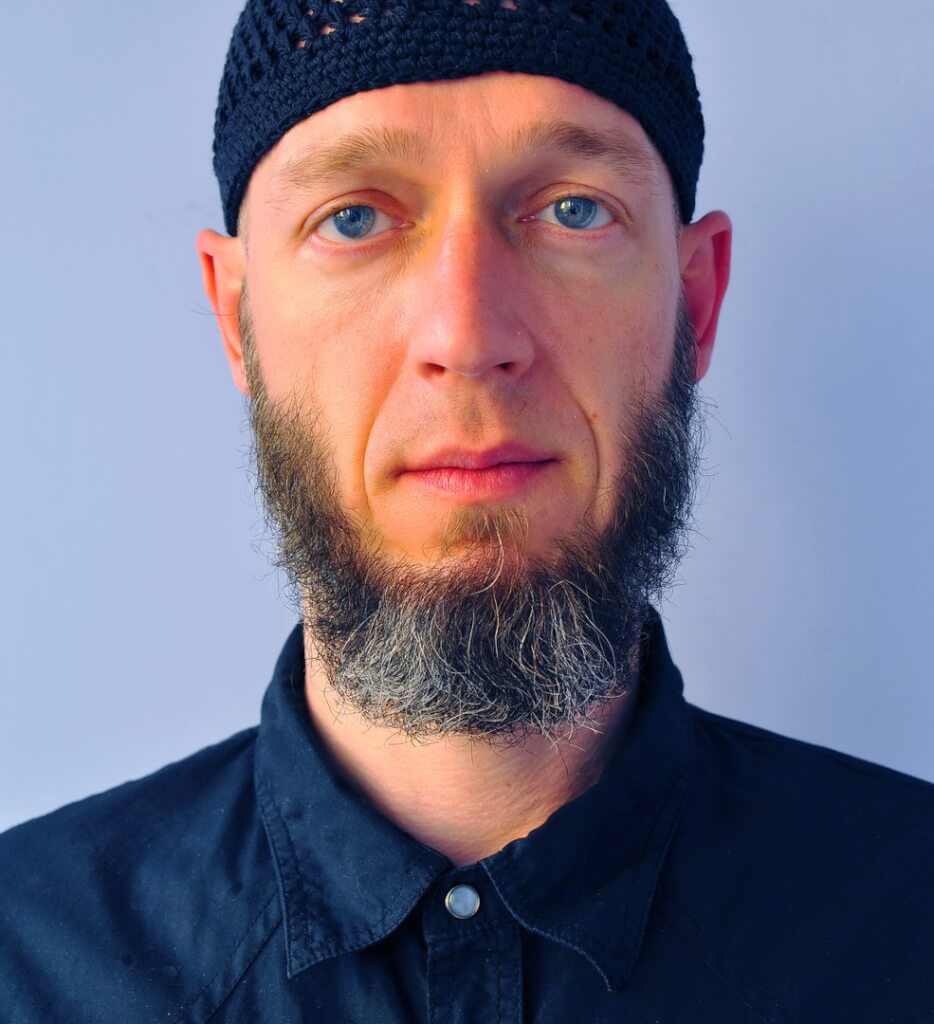 Age also plays a role: the older the person, the stiffer the neck

The desire to bend, settling in a new place, decreases every year. And it’s necessary to move there like never before, and now I’m not only about work or life: the most simple things that have become familiar from childhood have a different meaning there. Christian values, for example, about which we have never heard of: our good Samaritan feeds us for a sucker, and they also swear on the Bible in court, count up?

Of course, there are enclaves like Brighton Beach, but people live there so separately that they don’t turn their tongue and emigrants, it’s a closed ecosystem like an aquarium. Put the wrong fish in there, and it will devour everyone else. One element goes bad - everything will fall.

Only ten years have passed since my first visit to the Independent Republic of Brighton, and I already see its decline. In the shops and mobile phone shops, young people work in fleece pants of a style never seen before, speaking ridiculous Russian with an accent. These are children of the latest waves of Soviet emigration, their parents stubbornly walk around in sports churches and buy Mercedes in one hundred and fortieth bodies. But these kids are unlikely to linger long in the aquarium.

Emigration is the art of being a nobody

Especially in places like America, which has the bad habit of mixing people with dust simply because of its size. Who traveled to the States, knows the feeling of his own insignificance against the backdrop of the Grand Canyon.

The desire to be someone in America is sharper than colic because it is very difficult to reduce yourself to a simple unit of the country's population in 350 million.

In emigration, one who has less ego will win. This one will not twist its nose, fall into apathy and grumble. We, by the way, are practically professionals in all these matters. Sinatra was free to sing “if you will it”, But try to break out somewhere in America, if there are millions of people like you.

If you are capable of this, feel free to move. The only trouble is that most of us are very poorly acquainted with ourselves, do not understand the true desires and motives of our actions. For example, it took me six years to figure out why I left, and the reasons turned out to be one more ridiculous than the other.

The serpent proverb “you cannot run away from yourself” unfortunately sooner or later lifts up its ugly head.

Five or six years in a foreign land - and the vile “true man”, who has been flooded with money for a long time, furnished with leather sofas and taken to Caribbean resorts, wakes up and begins to poison the emigrant with nostalgia and doubts.

I stopped reading the columns on the topic “How I left perfectly and hello to everyone” precisely because people write them on the second, the third year of emigration from the strength of their own. Veterans usually shut up.

Personal experience: What kind of neighbors can you get in America