HOME loudspeakers Prisoner of Fahrenheit Castle: how to get used to the American system of weights and measures

In the beginning there was meat. I glanced at the price tag - inexpensive, and smiled. After the price there were letters l and b. Like this - $ 5.99 lb. I asked for 2, and the seller began his manipulations: put on disposable gloves, took out a piece of meat from the display case, threw it on the scales, entered the code, grabbed the printed sticker and slapped it on his sleeve.

Then he wrapped the purchase in wax paper, in wrapping, tore off a long strip and, wrapped around the bundle, grabbed it with a sticker torn off the sleeve, then handed it to me. Do you know how it is when you wait for a heavy hand, but it lays down twice easier? The hand jumped up. I weighed the meat in my hand and thought: “Well, I was deceived for the first time in America.”

Later I found out what lb is. This is from the Latin "libra pound", or pound. Why do they use libra, and not pound, when they write price tags, I still do not know, 453 gram, about half a kilo. Welcome to the rough world.

I grew up in a metric universe divisible by 10, where everything is clear and logical. I used millimeters, centimeters, and I avoided decimeters, because decimeter is an outcast, not needed by anyone except a math teacher.

The meter inspired respect, the kilometer was a test, the 3 kilometer was equal to the 7,5 circles in the stadium in the rain. Who would have thought that somewhere on the other side of the earth, people measure distance in their feet, and volume in cups? 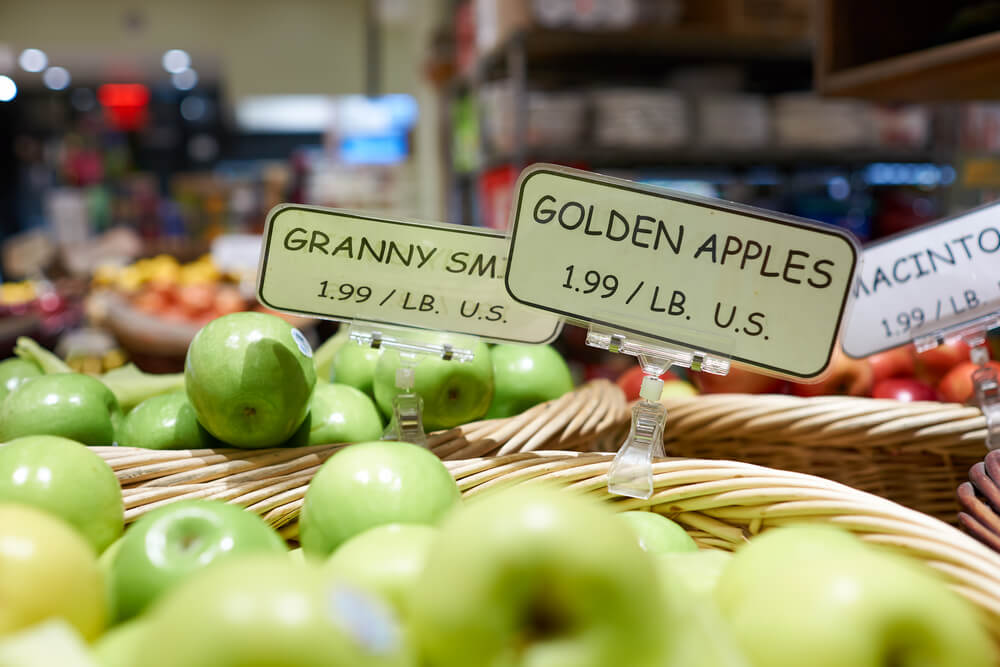 Shopping at first resembled exercises for general erudition. In addition to pounds, ounces came to the fore, to heighten the fun turned out to be dry and liquid. What to do with an ounce, equal to 28 grams, I still will not take to sense. Neither multiply it nor divide it.

From units of volume, like a teaspoon or a cup, breathed home comfort. Then there was a pint, equal to 2 cups, and a quart, in which 2 pints.

Gallon and barrel sounded proud and sad, like a list of fallen warriors. The good news was that eggs were sold in dozens, not dozens.

It soon became clear that in America it was the first month, and only then the day. Thank you, even a year left in its place. I moved my lips, saying to myself: “January, the fourth, two thousand and ten,” and filled out the form, and when I read, I stopped for a moment to understand where the month is. Well, if the second digit of the date turned out to be more than twelve, then it was immediately clear that this is the day. “February twenty-second” sounded like a quote from the Bible.

It took some time to stop putting the last name in front of the first name. Corrupted forms, lost time. Kolya Sulima, but not Sulima Kolya.

Anthropometric data: - How much do you weigh? “I think about ninety. - Ninety what ?! “Ah, pounds, pounds… one hundred and eighty-eight! Not more than "one hundred and ninety-three centimeters", they stayed at home, where potato pancakes, and instead came "six-four", short, like an order.

Every American knows in which direction the directions of the world are, as if he had a compass in his head. A hundred times I was at a dead end when I was given instructions by telephone: “Drive along Laurel Street, then to the right and a mile and a half to the west.” Yes, where is the west? Or should I look for which side of the moss in the trees grows ?!

Even the banal fight "district to district" among the Americans has a geographical base: Westside hates and frowns Eastside, they reciprocate. How much gasoline does your car use? Simple question. Any motorist will answer: 12 in the city, 8 along the highway - and with a clear conscience he will fall asleep again. What about 30 mpg?

Look: first I translate gallons into liters, then miles into kilometers and bring them to the memory of the calculator, then I divide the first into the second. But this is not the end of insanity, because I need to go 100 kilometers! I patiently multiply the total by 100 and get what our driver will answer without hesitation in alcohol intoxication of any degree of severity. While I am counting, my interlocutor already regrets that he asked, I have crimson cheeks from the strain, and everyone is embarrassed. 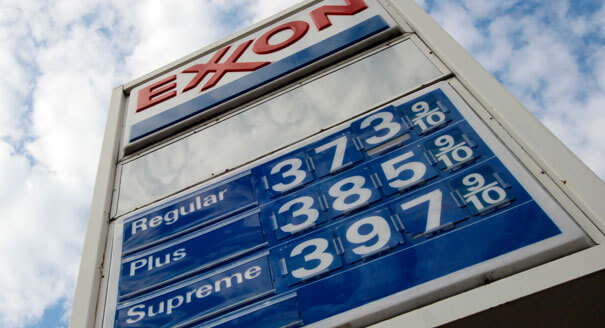 They invented a unique system of measures, with units like “poppy seed”. Poppy seed - a length equal to a quarter of barley grain, which is also the length. Is there a line, a finger, a hand, and a nail (didn’t they cut them or what?). The Wikipedia article on the English units of measures confused me.

It said that a poppy seed is ABOUT a quarter of a barley seed. How is it about? In general, there were many interesting things. For example, a unit of area that one ox can plow in a year. The quality of the land, the size of the ox - are known only to the Englishman, who measured all this. It was probably the same spherical wave in a vacuum.

In 1824, the “English” units were converted into “imperial” ones. In the UK, they never suffered anymore modesty, and especially in the middle of the 19 century. As far as I can tell, in the course of the conversion, some of the units were renamed, some were abolished, and finally they became entangled.

A pound came out at about half a kilogram, and a ton — something like 2 thousand pounds. People clearly did not have enough holiday. To make life less bland, the imperial system of measures fits perfectly. The British came up with left-hand traffic. In the list of countries still using left-hand traffic, only Great Britain, Japan and the Commonwealth of Australia remained from developed countries. The rest of the list is similar to a quote from pirate novels by Raphael Sabatini. From it, I learned about the existence in the world of Christmas Islands, Cocos Islands and the state of Montserrat.

Swedes? And they switched to the right side as much in 1964, but not proud of Brit. Today we have the 21 century. People invented space, plastic surgery and Nicki Minaj. However, shoe sizes in America and the UK are still calculated in barley grains.

It blows from this some thousand-ton Anglo-Saxon stubbornness. I can understand marine units. Most of us only encounter the sea while riding a pedal catamaran in a city park. It was not easy for the naval people at all times: for several months, without seeing the shores, in the company of dirty ragamuffins - anyone will slowly move by reason. How not to start measuring length in fathoms, and speed in knots? In Venichka Erofeev's play "The Commander's Footsteps", the patients of the psychiatric hospital measured the time with bedside tables and stools, for example.

Of course, all this knowledge has been imprinted in man for years, turning into instincts. Nobody in America converts pounds to grams in their minds, everyone knows that its rate is 3 pints of beer, and in a can of soda 12 ounces.

The famous monologue of Vince Vega Royale with cheese about a quarter pound hamburger, the audience cheers not only because of Samuel L. Jackson's hilarious faces, but because they have been with McDonalds since childhood, and have lived in half a quarter in the world. One should look for positive aspects in everything, as psychoanalysts often say in movies.

I have no choice but to look at this balancing act from the point of view of practical use: it trains my brain, alienating Alzheimer. Everything else is nothing more than prejudice. We are warm at 20 degrees, Americans - at 70. Nothing special.

'I will still remain Russian in this country': how a journalist moved to the USA