Home In the U.S. Pentagon accuses Russia and other "unfriendly countries" of provocations against US troops 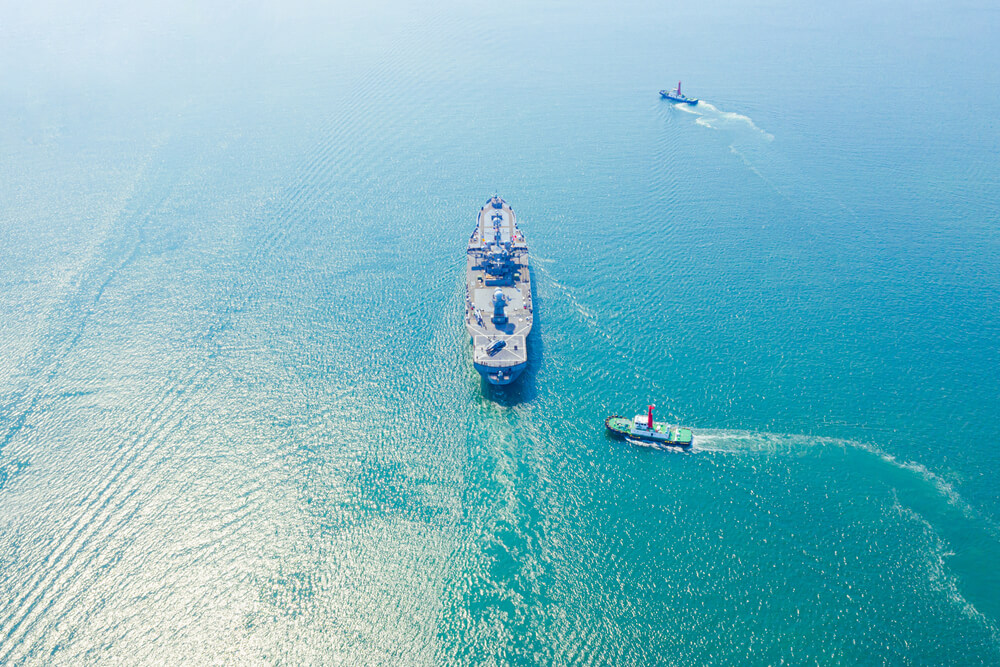 Numerous provocations in the air, at sea, and on land have occurred over the past two weeks, when the Americans restricted their military movements to avoid the spread of COVID-19. These cases are reported at the Pentagon.

We are talking about incidents from Russia, China, Iran and North Korea.

“They want to know if American troops are losing their vigilance,” Suzanne Blum, a former Pentagon spokeswoman and now director of defense programs at the Center for New American Security, told The Hill.

On April 14, North Korea launched a cruise missile and an air-to-surface missile of fighter aircraft at sea. For the first time in three years, Pyongyang has carried out such launches. And even before that - in March - North Korea tested short-range ballistic missiles during large-scale military exercises.

On April 15 - exactly one week after American aircraft intercepted two Russian patrol aircraft near Alaska - the Russian fighter, turning over, approached a distance of 7 meters to a reconnaissance aircraft of the American fleet, threatening the lives of American pilots and crew. This was reported by the press service of the US Navy.

On the subject: Russia intercepted an American fighter: the US accused her of an 'irresponsible' maneuver

On the same day - April 15 - 11 ships of the fleet of the Iranian Islamic Revolutionary Corps several times "dangerously and threateningly" approached the American warships and coast guard boats near the Persian Gulf.

China, meanwhile, showed muscle in the Pacific on April 2 by sinking a Vietnamese fishing vessel in the South China Sea. In addition, Beijing sent its cruiser aircraft carrier into the territorial waters of Taiwan and Japan.

“Countries like Iran and China are always looking for opportunities in the world, and I think they maybe see the potential for opportunity given some of the social challenges facing the military, who are now adapting to new rules in the fight against a pandemic, ”says former Pentagon spokeswoman Suzanne Blum.

'Sur Surprise!': The level of isolation of people on Earth frightened astronauts returning from the ISS

Coronavirus lived on a cruise ship 17 days after passengers left