Home In the U.S. In California, an explosion and a major fire at a refinery

In California, an explosion and a major fire at a refinery

On the night of February 25-26, at least two explosions occurred at a California refinery. The resulting powerful fire was visible at a distance of many kilometers, writes Fox News. 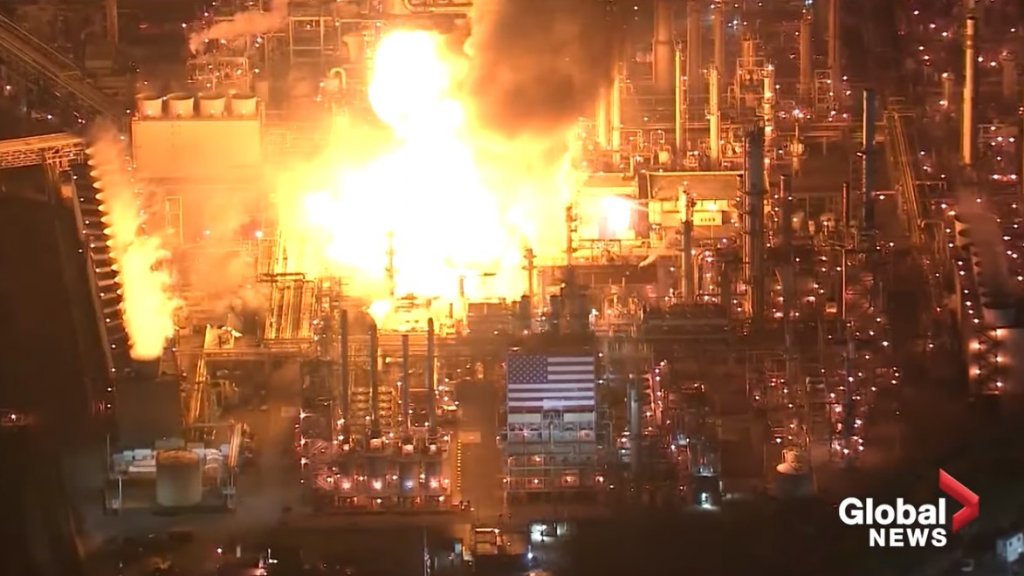 Cameras aboard the SkyFOX FOX 11 helicopter in Los Angeles showed two explosions and a fire at the Marathon Carson refinery, located about 19 miles (30 km) south of downtown Los Angeles, north of Long Beach. 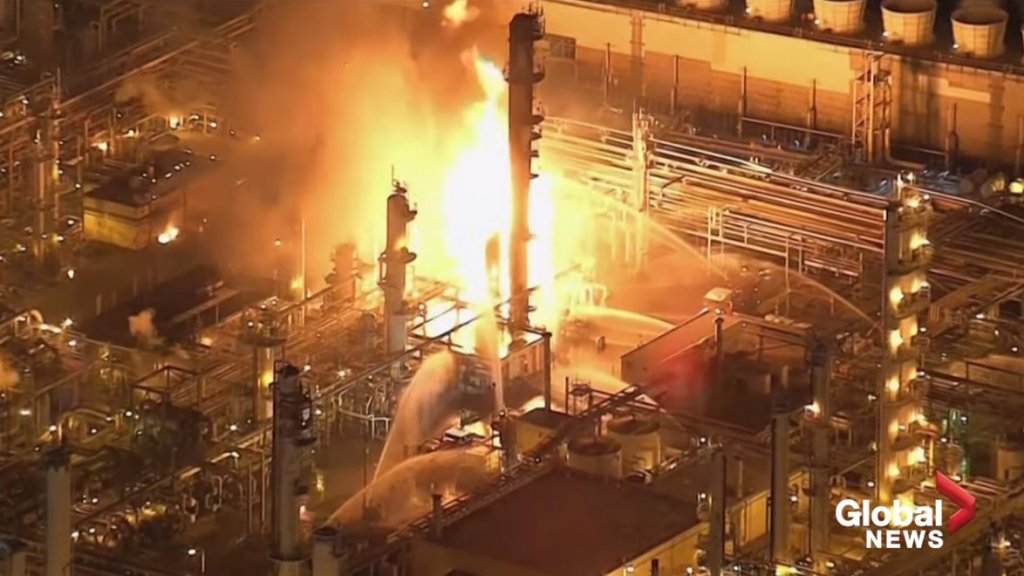 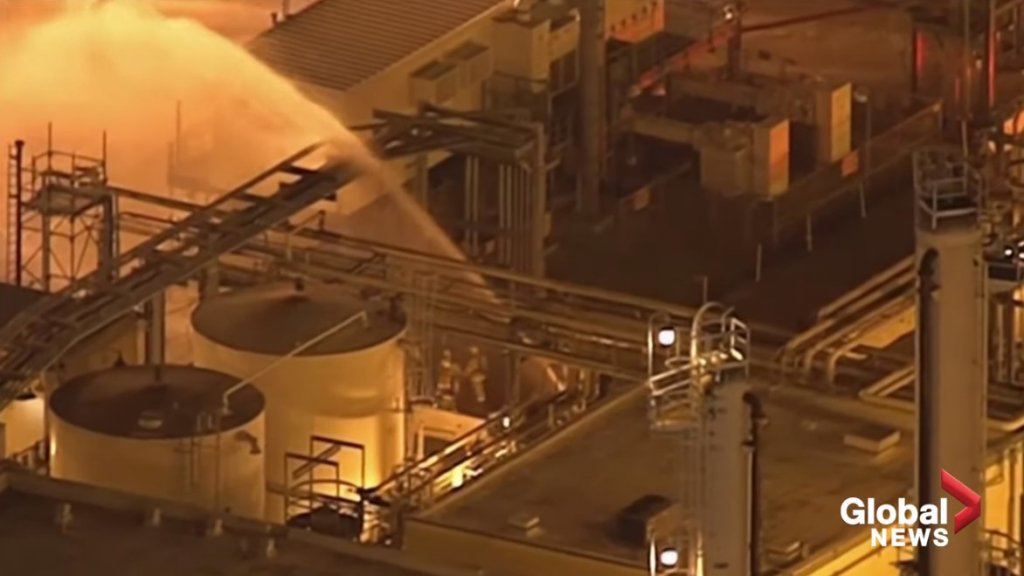 According to representatives of the fire service, one of the explosions occurred before a fire started in a cooling tower at an oil refinery. The explosion illuminated the night sky in Carson and raised a large cloud of smoke into the air. The nearby 405 motorway was temporarily closed to traffic in both directions, but was later reopened.

According to the fire service, the crews controlled the flame using stationary ground-based monitors while working on depressurizing the system.

There is currently no information on the cause of the fire or on human injuries.

On the subject: 'This is the tip of the iceberg': 50 people died from its effects a year after the Camp Fire

The company describes the facility on its website as “the largest refinery on the West Coast with a crude oil capacity of 363 barrels per calendar day.”

A major refinery fire in Carson, California, shut down the 405 Freeway in both directions for less than an hour Tuesday night, as thick smoke and flames were visible from miles away. No injuries were reported. https://t.co/uHnFeX59D5 pic.twitter.com/us4csAJMqz

DEVELOPING: An apparent explosion has caused a large fire at the Marathon Refinery in Carson. pic.twitter.com/NQdDRcodA9

Crews from the Los Angeles County Fire Department responded to the incident and were able to locate the perimeter of the fire, reports FOX 11 Los Angeles.

According to the Los Angeles County Sheriff’s Department, the evacuation of nearby residents was not required.

Health officials monitored the air quality in the area and did not find any harmful products released into the air as a result of the fire.

'They saw the outbreak and the explosion': Iranian air services knew right away that a Ukrainian plane had been shot down by a rocket