Home In the U.S. In Wisconsin, there was a shooting at a brewery: 7 people died

Police in Milwaukee, Wisconsin have confirmed that they are investigating a “critical incident” at the MillerCoors brewery, writes Express. We are talking about a man who opened a mass shooting at people. 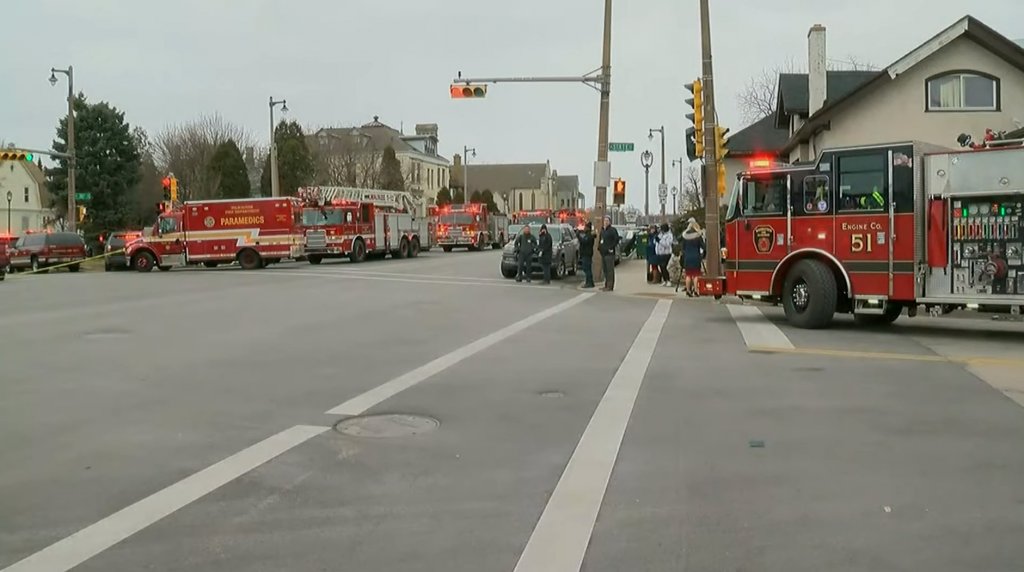 The news was first reported by news anchor Toya Washington, writing about it on her Twitter. Another local news source also reported numerous casualties, after which the news spread throughout America.

When reports of an active shooter appeared, company representatives urged their workers to find a safe place to hide from the attacker. Employees received an email by email stating that the shooter is located inside or near 4 South Packaging factory buildings, on the stairs of the second floor.

Someone James Boyles told local news agencies that his wife, Lason Ragdales, was locked inside a building where a woman sits in the same room as her colleagues and is chatting with her husband.

On the subject: Study: There are 4 things that bring together all the mass shooters in the USA

The police answered the call at 14:11 local time. It is reported that the incident also involved employees of the Milwaukee County Sheriff’s Office, Marquette University Police Department and US Marshals. Milwaukee Mayor Tom Barrett also arrived.

Members of the public were asked to stay away from the cordoned off crime scene. 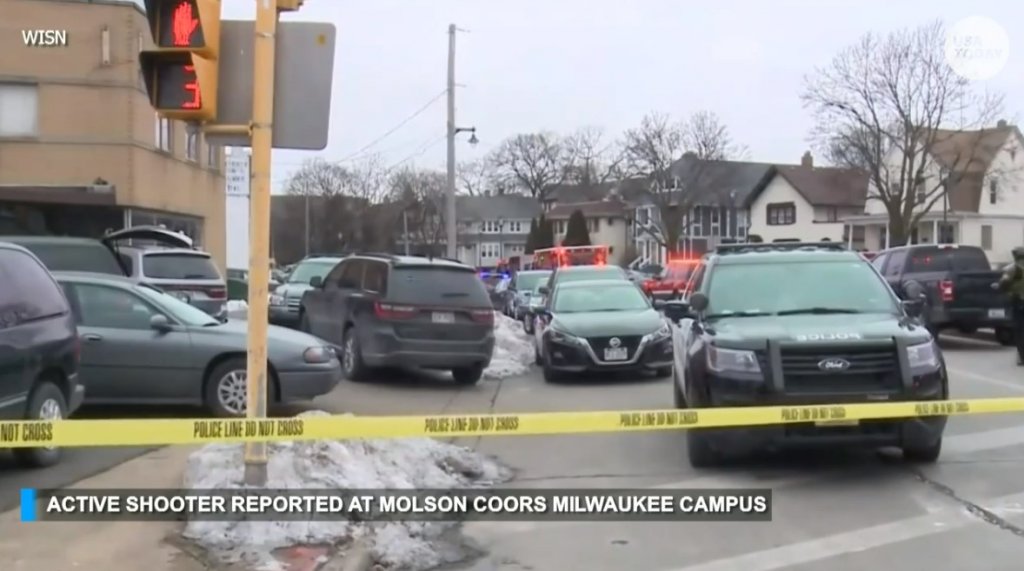 MillerCoors changed its name to Molson Coors Beverage Co. in 2019. Offices in Milwaukee employ 610 people who hold such positions as HR managers, financial experts, and information technology employees. The company recently moved a number of its employees from Denver to Milwaukee.

On the subject: Frightening statistics: states where the risk of mass executions is highest

The local WTMJ4-TV news network reported that nearby businesses such as Harley Davidson were also blocked. The shooting occurred near the primary, secondary schools and kindergarten located nearby. Children and staff remained in enclosed buildings until the danger passed.

It is said that the shooter was a former employee of the company.

According to the local publication Milwaukee Journal Sentinel, as a result of the shooting, at least 7 people were killed, including the shooter himself.

At a flea market in Texas, a man wounded seven people with one bullet

In New York - a surge in violence, the number of shootings increased by 30%